A Name Is A Name By Another Name – Don’t Bother

Too many entrepreneurs waste countless hours (and dollars) trying to come up with the “perfect” name for their new business. Pascal Finette says “Don’t Bother”. Read why.

The author of this post, Pascal Finette, is Director, Office of the Chair at Mozilla. His focus is on expanding the scope of Mozilla into new constituencies and supporting Mozilla’s Chairperson with the ongoing work of modernizing Mozilla project governance structures, raising Mozilla’s visibility globally, and generally governing the Mozilla project.

Recently, an interesting question was posted in the Heretic Facebook Community: “I’m working on an idea for Big Data Startup right now and got totally stuck with a name. I ran a couple of contests, asked a guy on elance to help, but it still feels like I can’t find a good name.”

The name of your company doesn’t matter – at all.  Tweet This Quote

I truly believe that, as long as you don’t choose a completely dumb name, the name of your company doesn’t matter – at all. Especially not when you’re building a B2B venture. The world is littered with highly successful companies sporting awful names – take Brazilian tycoon Eike Batista’s companies (granted – he’s not quite so successful anymore… But that has less to do with the naming of his companies): All of his companies are three-letter nonsense which ends with X (OGX, MPX, LLX, MMX, OSX). Or a computer company called Hewlett-Packard or International Business Machines Corp? An online marketplace called eBay? A book seller called Amazon?

You are focusing on the wrong problem. All the time spent on figuring out a “great” name is better spent talking to your customers and building your product.

Plus: Even if you find out that the name you initially chose doesn’t work out in the long run – it doesn’t matter. Nobody knows you. It takes a lot of time, a lot of effort and a good chunk of luck to become so big and important that you need to worry about this problem.

All the time spent figuring out a great name is better spent building your product.  Tweet This Quote 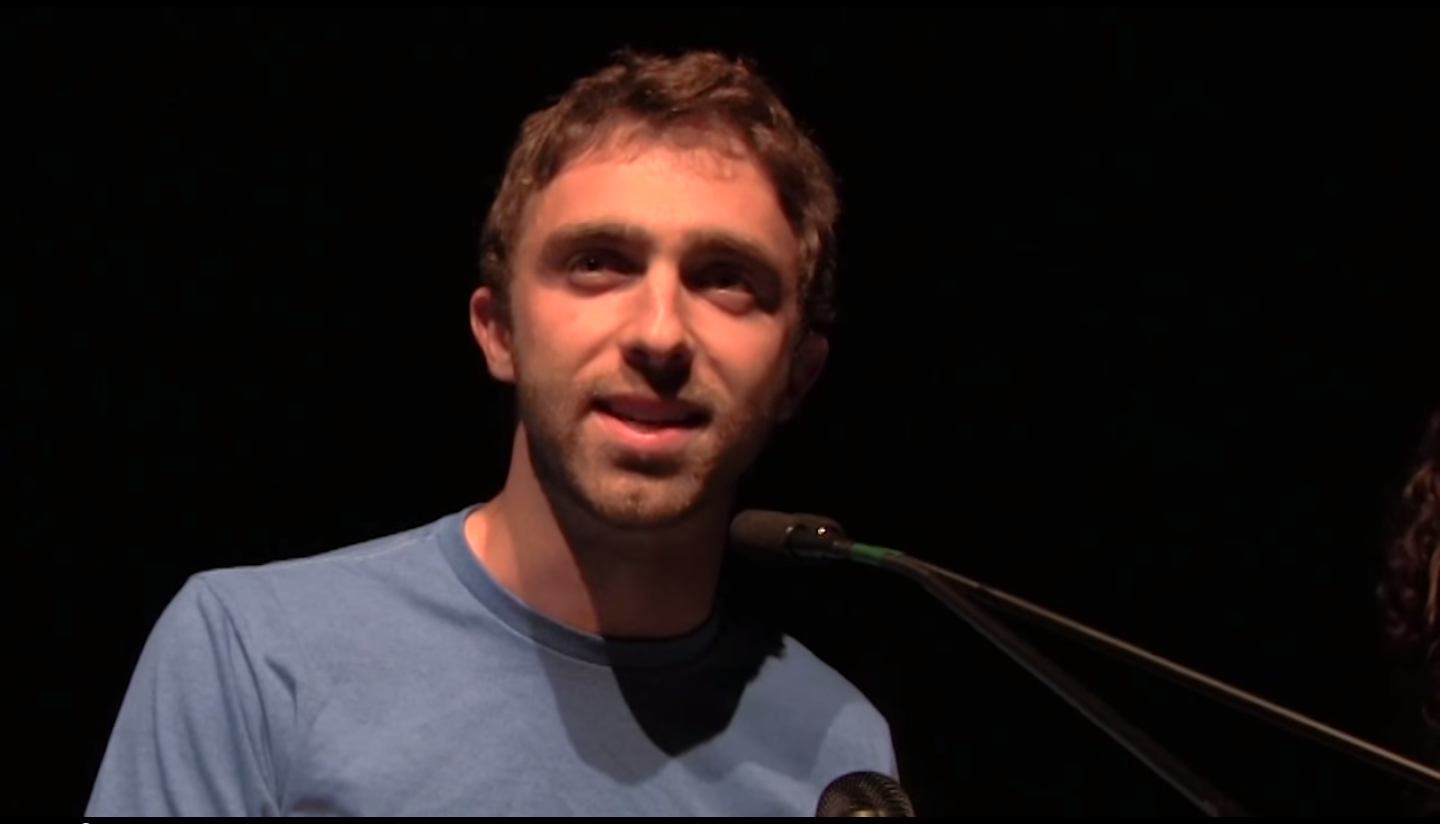 Pascal is the Managing Director of Singularity University's Startup Lab. He is also an entrepreneur, coach, and speaker who has worked in Internet powerhouses, such as eBay, Mozilla, and Google, and Venture Capital—starting both a VC firm and accelerator program.