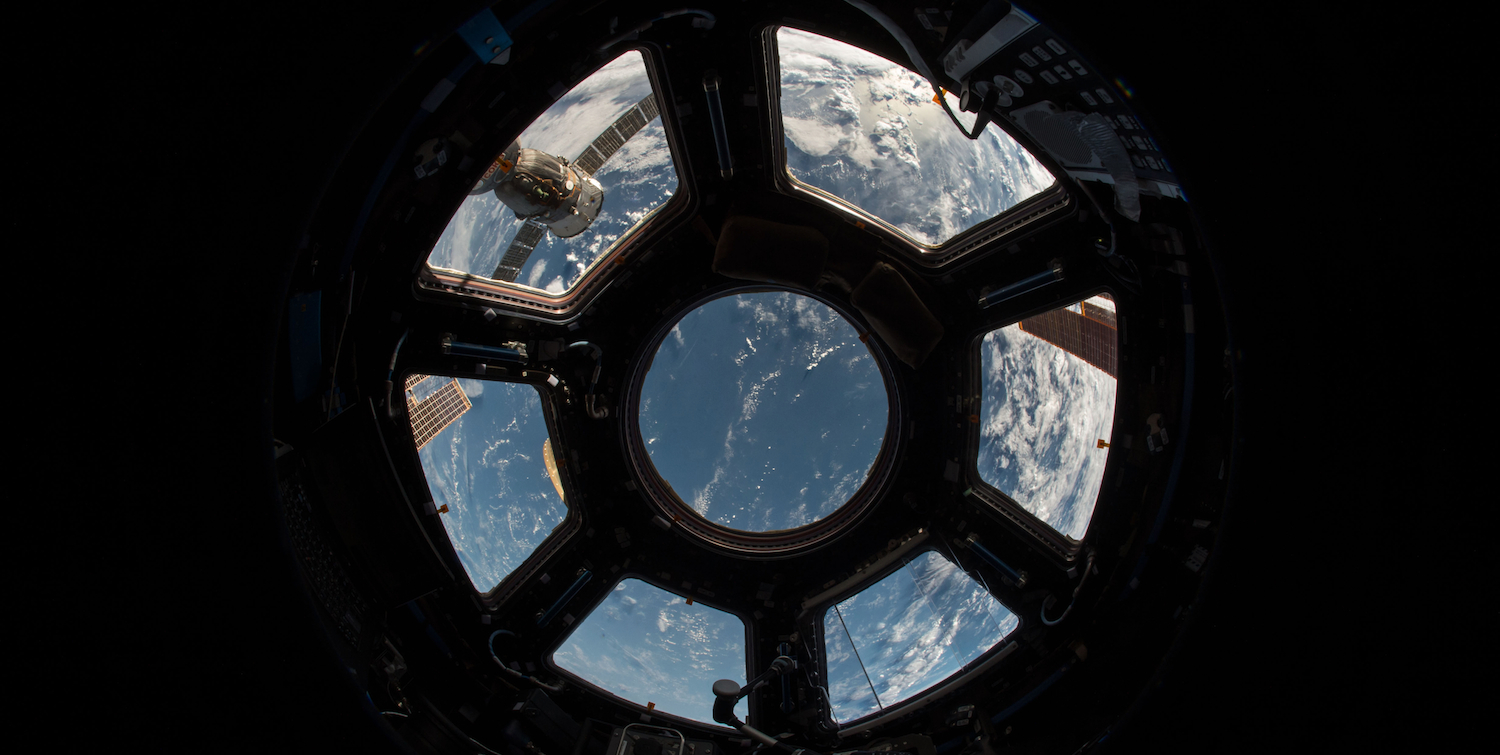 An Astronaut’s Antidote to Alternative Facts

Yet many times these starting conditions did not accurately reflect the actual situation and configuration on board. When I brought up these discrepancies and offered an alternative approach so that we could achieve the desired objectives, I was at times met with stiff resistance.

In one particular incident, a very detailed choreography of a massive tool box swap was sent up. A cargo spaceship had brought up a new tool box and I was to use this choreography to consolidate two tool boxes into one (not an easy task when everything is floating “weightless”). The problem was that few of the tools were in the starting place assumed by the procedure writers. I knew that in order to accomplish the task I would have to request a change in the procedure. Since changes to procedures are not normally well received, I called the person who sent up the procedure on his direct phone line and explained the situation (Yes, we actually have a phone onboard the ISS).

As I was explaining the issue to him he began to get very irritated. I asked why he was getting upset and he said, “Someone worked a long time to come up with these detailed procedures and now you’re throwing them out the window.” I again tried to explain in the calmest and most diplomatic way I could manage that although there was a great deal of work that went into the procedures, that doesn’t change the fact that because they assumed an incorrect starting condition, they could not possibly be used to accomplish the task. I offered an alternative approach based on the actual starting condition and he said they would consider my request. About an hour later a call came up over the radio that said sternly, “We discussed your tool box issue and we are going to allow you to do it your way.”

To me this response indicated that despite my best efforts, I was never able to effectively communicate the reality of the situation. The ground controllers thought that one reality existed (the starting condition was according to the procedure) but I knew that what I could see with my own eyes differed greatly from the ground’s perceived reality. I couldn’t understand why they refused to change their perspective in light of the new facts I presented.

This story brings out a crucial element in problem solving. In the words of Archbishop Desmond Tutu, “We cannot succeed by denying what exists. The acceptance of reality is the only place from which change can begin.”

In my tool box situation, the ground controller became so combative because, for whatever reason, he couldn’t bring himself to believe that the reality spelled out in the procedure was inaccurate. The fact that someone worked hard to produce the procedure clouded his judgment and created a bias in his perception of reality.

We have countless examples of this happening in everyday life. Every day, people have heated and emotional arguments simply because each has a different perspective reality. It has become so severe that when facts don’t agree with our perceived reality, we change the facts rather than change our opinion. “Alternative Facts” are simply tools used to keep an inaccurate perceived reality intact. 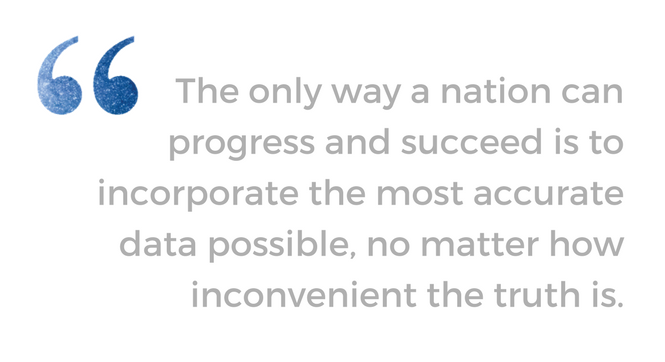 The common ground that is missing is a common starting condition. When we zoom out to the starting condition that the orbital perspective provides, people naturally are drawn together into a more aligned vantage point. In other words, if we zoom out to the point where we consider the implications of our decisions and opinions over the widest feasible geographic area and over the longest feasible time frame, things become clearer. Factors that might otherwise be hidden in our ground-level perspective can come into view.

I believe that much of what we hear people arguing about — whether it’s politics, religion, or ways to solve problems — can be summed up as an inability to zoom out to a point where we can see the entire picture. We have not zoomed out to the point where we can realize that we are really not as far off as we thought, that we in fact have similar desires and objectives. The only way a nation can progress and succeed is to incorporate the most accurate data possible, no matter how inconvenient the truth is.

This article originally published on Medium.

Don’t Find the Time, Allocate It

Don’t Find the Time, Allocate It