Putting Power Back in the Hands of Indian Patients: Q&A with 1mg

This post is part of a series profiling 17 ventures who participated in the first-ever accelerator dedicated to leveraging market forces and public-private partnerships to achieve the 17 Sustainable Development Goals by 2030. The following company represented Goal 3, good health and well-being for all.

hen Prashant Tandon founded 1mg, he never intended to start a business, let alone a force that could disrupt one of the largest and most entrenched industries in the world. He and his team simply built an app, and in so doing, struck on a need that had gone unmet for millions of people across India.

By its definition, healthcare should be a noble industry predicated on helping people to live longer and healthier lives. But while working in India’s medical space, Tandon observed an unsettling and ubiquitous distrust among consumers, who felt helpless in the face of a sector steeped in opacity, flawed incentives, and deeply misaligned interests. 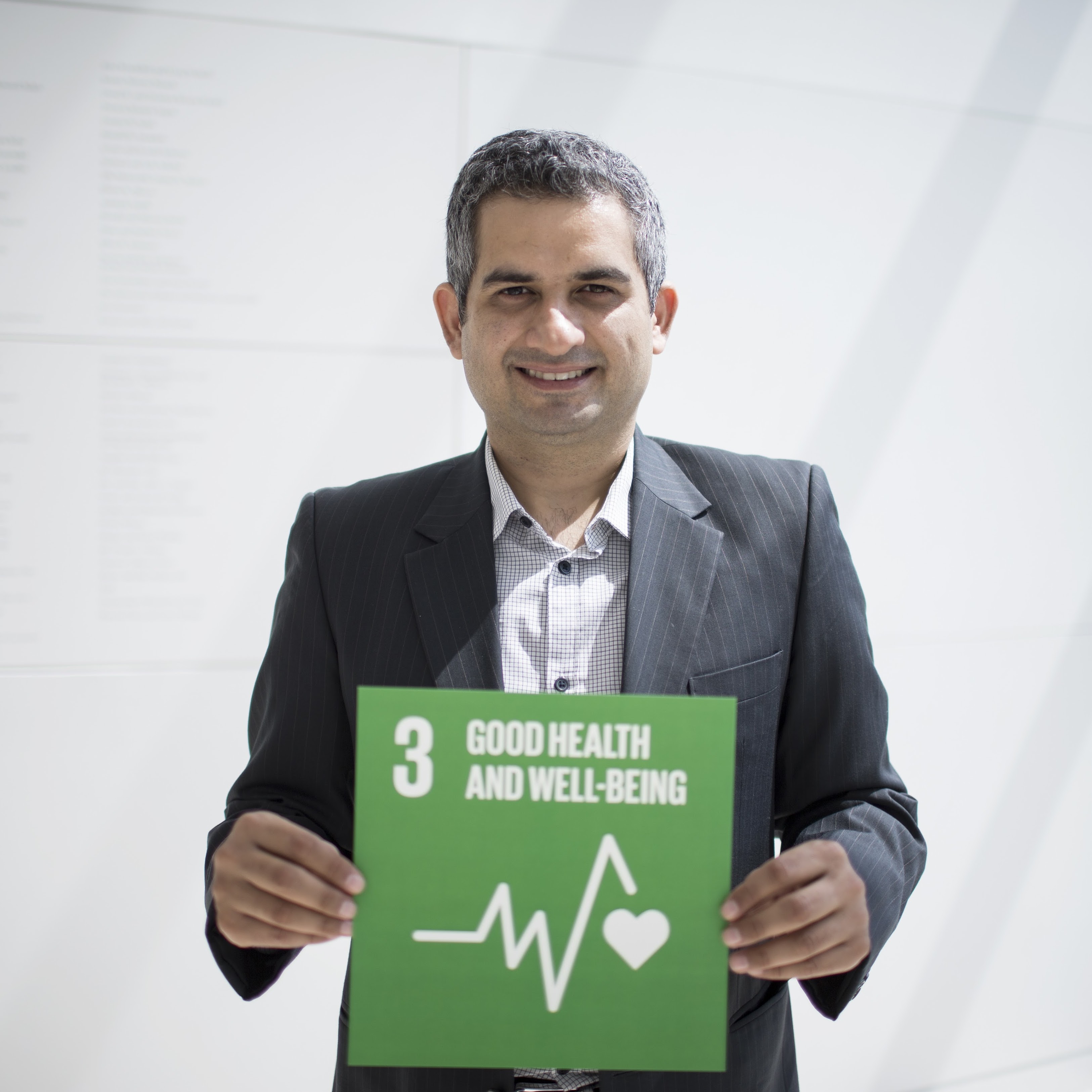 For many Indian patients, finding reliable medicine can be a source of trauma in and of itself. An absence of stringent quality control regulations hampers the production of affordable generics and encourages a market in which hundreds of patented brands compete to sell the same drug — often at prices that vary by more than 80 percent. While the most expensive medicine might not be the most effective, pharmaceutical companies can afford to influence healthcare institutions in favor of pricier prescriptions, at the consumer’s cost.

Tandon co-founded the precursor to and earliest iteration of 1mg — an app called HealthKartPlus — as a database of medicines in India that enabled consumers to compare drugs, learn about dosages, and make informed decisions about the most cost-effective substitutes for their prescriptions. Within three days, the app had accumulated over 300,000 users and become India’s number one healthcare app. Seeing the overwhelming response from a nation in obvious need, Tandon dedicated himself entirely to developing 1mg in hopes of creating a more understandable, accessible, and affordable Indian healthcare system.

If knowledge is power, then 1mg has put the power back in the hands of patients: Today, the app has over 9 million downloads and 20 million monthly visits. Its doctor platform aims to revolutionize how a consumer finds the right healthcare professional, and its diagnostics service brings the same degree of transparency and price-effectiveness to lab tests.

Why take on such a behemoth of an industry? 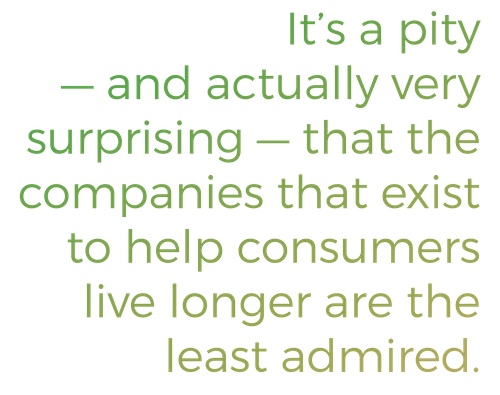 PT: The healthcare system in India is broken. It’s an industry founded on opacity, an industry that needs to see massive change. It’s a pity — and actually very surprising — that the companies that exist to help consumers live longer are the least admired. People find alcohol companies more favorable than healthcare providers. We need to change that. We need to shift the power from companies to consumers, and encourage people to want to get better. Poor health is the number one cause of poverty. If we can help people take control of their healthcare, we can help them lead better lives.

How is 1mg uniquely positioned to address Goal 3, good health and well-being for all?

PT: The most significant change we drive is bringing the consumer into the fold and placing them back into the center of healthcare. We want to show them that with the help of technology, they can actually understand what their options are, what each of those options costs, and how to make the best decision for their circumstance.

We want to stand by the side of the consumer and help them to navigate their healthcare. Consumers taking control of their own health is the fundamental change that needs to happen if we want to create a system in which we actually have health and well-being for all. It can never be dictated by institutions, governments, hospitals, or doctors. It has to work for the consumer. That’s the direction we’re pushing it in.

PT: People should be able to understand that they have options when it comes to their health. Transparency always brings down prices. Transparency increases choices. That’s what makes markets work. I just want healthcare to operate in such a way that the market can work for the consumer. Patients should not be at the periphery, at the mercy of people telling them what needs to be done. It should not be frightening and painful to receive help. That’s the way I want to see healthcare.

What gets you out of bed in the morning?

PT: I just really enjoy what I do! We are a company in an early stage, taking on what I would say is one of the biggest sectors out there, with a lot of incumbent players who do not want to change. I look forward to working with my team every day, trying to figure out how we can make meaningful change. There are more than enough challenges, so there’s never a boring day.

What would you say is the greatest of those challenges?

PT: The incumbents are big and strong and super profitable. They have capital at their disposal, they have history to support them, and they do not easily accept change. Breaking through that rigid of a sector requires mass consumer support and movement.

I think the biggest challenge for us is to recognize there are forces at play that do not want change and would do all in their might to keep it that way. The only way to really fight it is having the consumer by your side. We’ll all have to stand in this together.