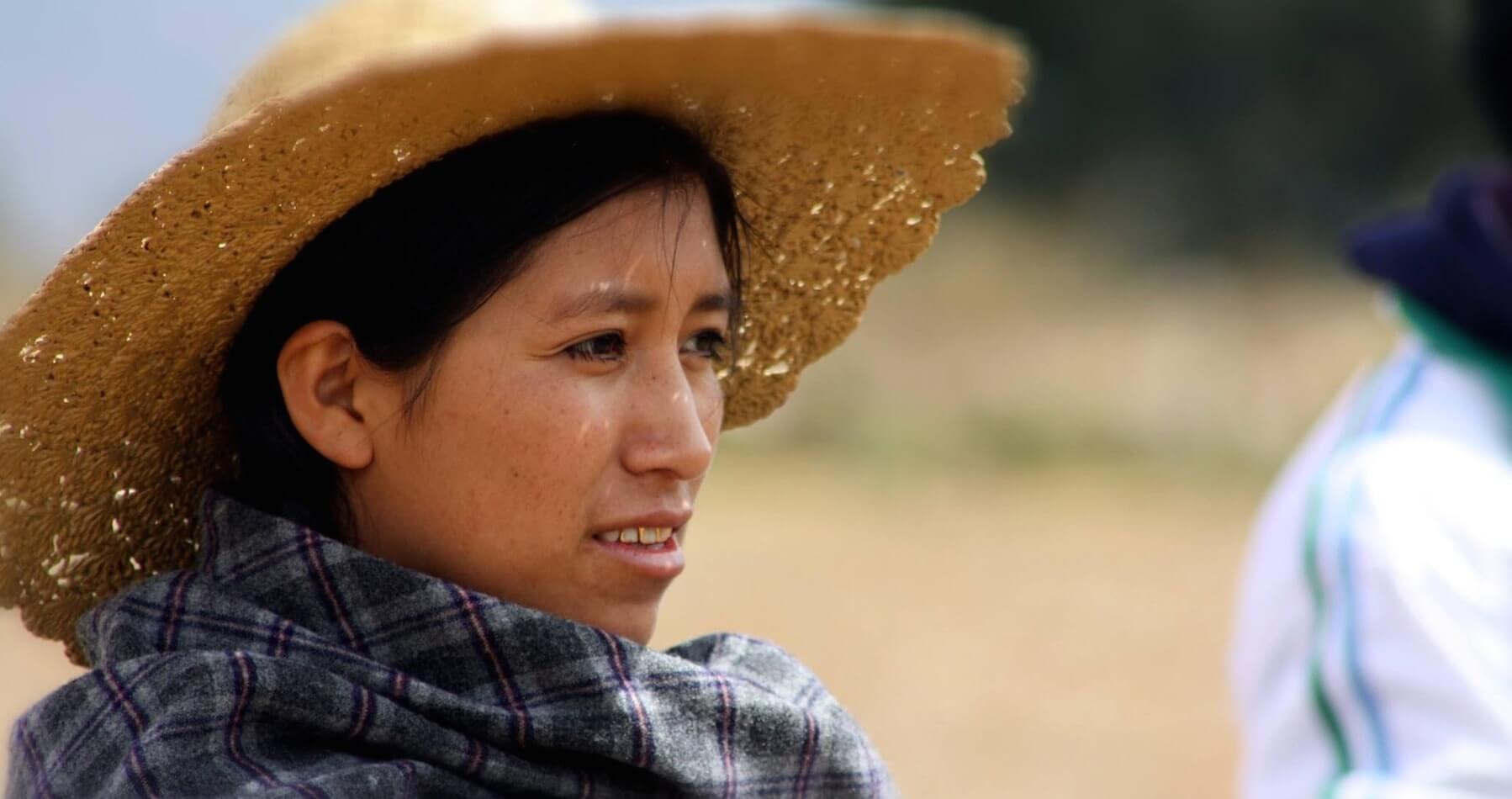 Bolivia’s “Women of Gold” Heal From Violence Through Performance 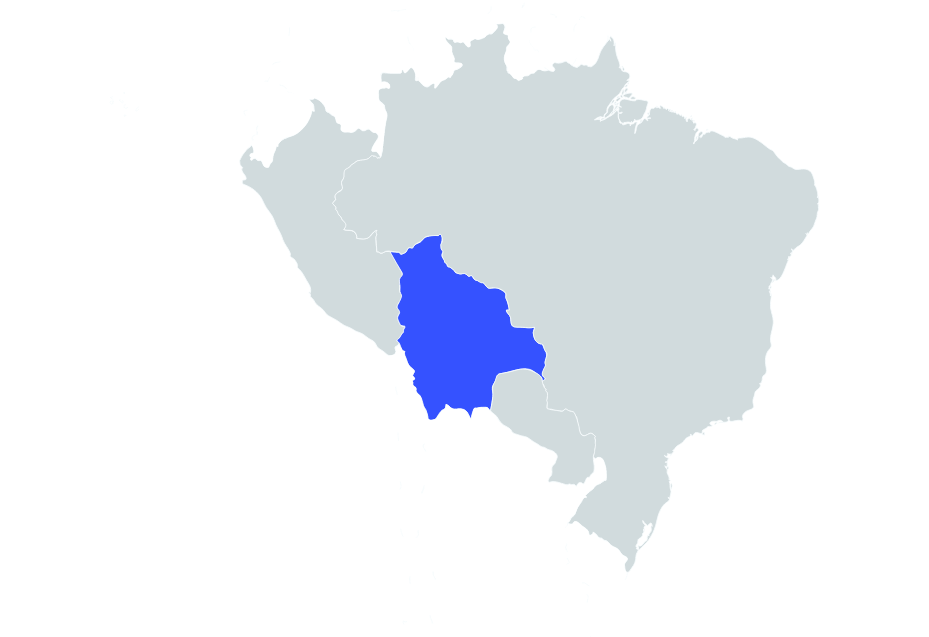 This year’s theme for International Women’s Day called on people around the world to #PressforProgress and accelerate action towards gender equality. As we look at ways to answer this call, ending violence against women emerges as a critical issue that needs to be prioritized and resolved in order to reach our equality goal.

Gender-based violence directly threatens women’s empowerment everywhere. It erodes quality of life, destroys families and impairs the potential of our communities. According to UN statistics, one in three women worldwide have experienced violence at some point in their lives. Women who live in low-literate communities are far more likely to experience abuse and accept social attitudes that normalize violence.

In Latin America, Bolivia poses a stark challenge. It holds the highest rates of violence against women in the region, with nine out of 10 Bolivian women falling victim to some kind of violence and 34 percent of girls suffering sexual abuse before the age of 18. In this context, the performance troupe Las Kory Warmis, or “Women of Gold,” emerged and succeeded in creating a space where victims feel safe to share their personal stories in the hopes that their voices will prevent the continuation of violence.

Nine out of 10 Bolivian women fall victim to some kind of violence.

Gumercinda Mamani Chambi, a member of Las Kory Warmis, lives in El Alto, Bolivia, and like many other women in the region, she is a victim of gender-based violence. On a walk home one afternoon, when Gumercinda was only 16 years old, three men attacked and abused her. After they escaped, she was left confused and helpless.

“I never saw that as rape,” she shares, “but with time, I now know that they raped me.”

Gumercinda takes this experience of abuse and transforms it into art. As a performer in Las Kory Warmis, Gumercinda shares her story as a means of supporting other women who have experienced similar acts of violence and breaking the stigma that surrounds this issue.

“We get it out on stage and the public sees it,” she says. “This way people don’t think twice about reporting violence.”

Silence, in fact, makes justice for victims particularly difficult. In Latin America, the proportion of women who experienced intimate partner violence in the past year and spoke out ranged between 29 (Honduras) and 65 percent (El Salvador). Women cited many different reasons for not seeking help, including shame and even fear of retaliation.

The idea for Las Kory Warmis was conceived in 2009 by the actress Erika Andia. The project was eventually sponsored by Pro Mujer and the German cooperation GIZ through a regional program called “Combating Violence Against Women in Latin America.” Today, the troupe has over 20 dedicated members.

This is about violence prevention so that women realize they must not be afraid in this world and in this life.

Las Kory Warmis demonstrates the power of performance in healing and the impact that women in solidarity can have to create change.

“It was practically a therapy,” says Gaby Quispe, education coordinator at Pro Mujer Bolivia. “All of [the women] had lived violence, all the material for the work came out of their stories.”

Through these shared stories, Las Kory Warmis are dismantling stigma, encouraging women to speak out, and recognizing the value of their own lives.

“This is about violence prevention so that women realize they must not be afraid in this world and in this life,” says Gumercinda. “We get together living in sisterhood. We have a good time and leave relaxed. That’s what we are fighting for, us, together with Pro Mujer.” 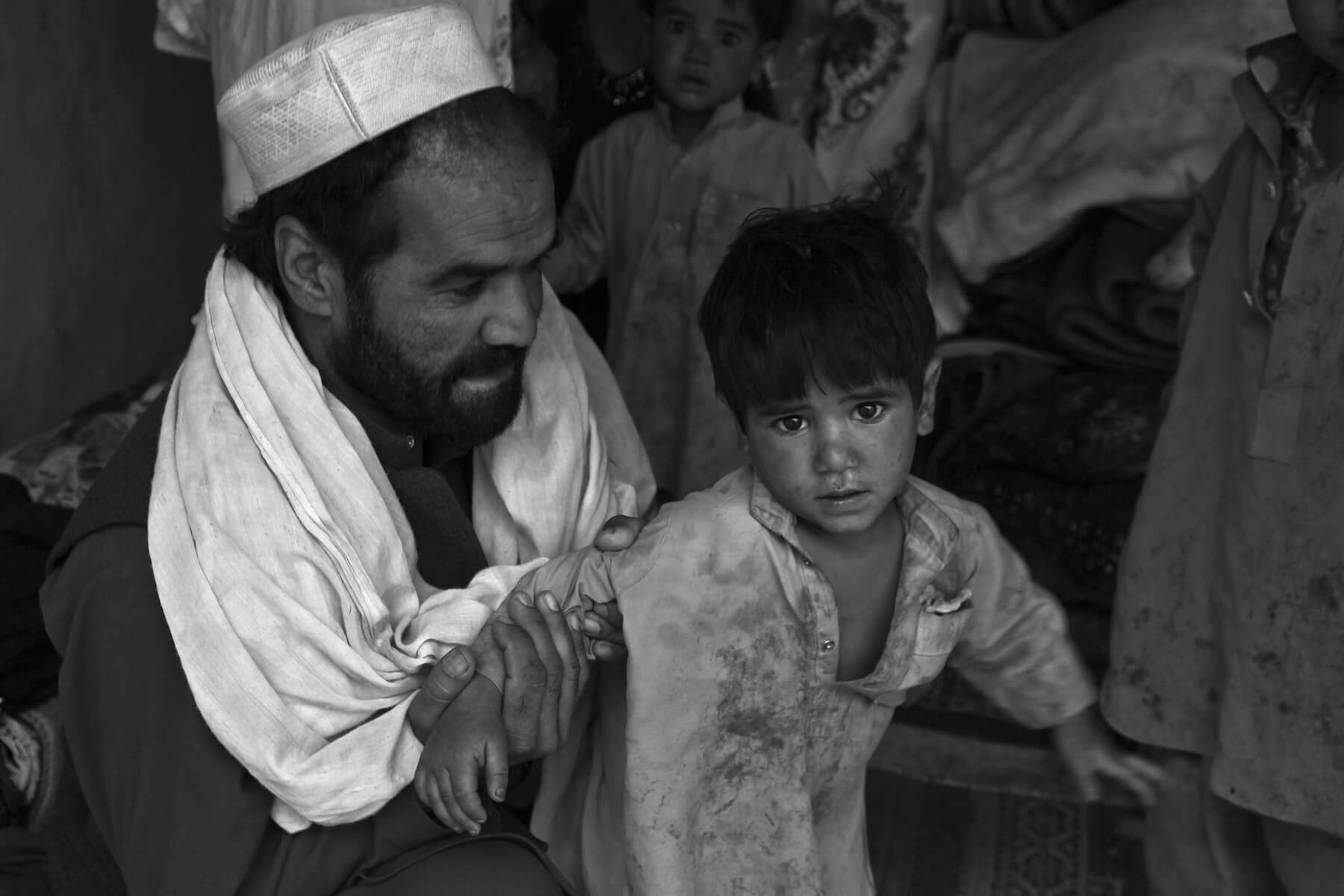 Lisa Autz is an Associate, Development Officer at Pro Mujer, Inc. She is a journalist and grant writer, with a background in economics and computer science, focusing on economic sustainability through women's empowerment. Her passions are in designing human-centered technology to better strengthen communities to organize and give access to underserved populations.