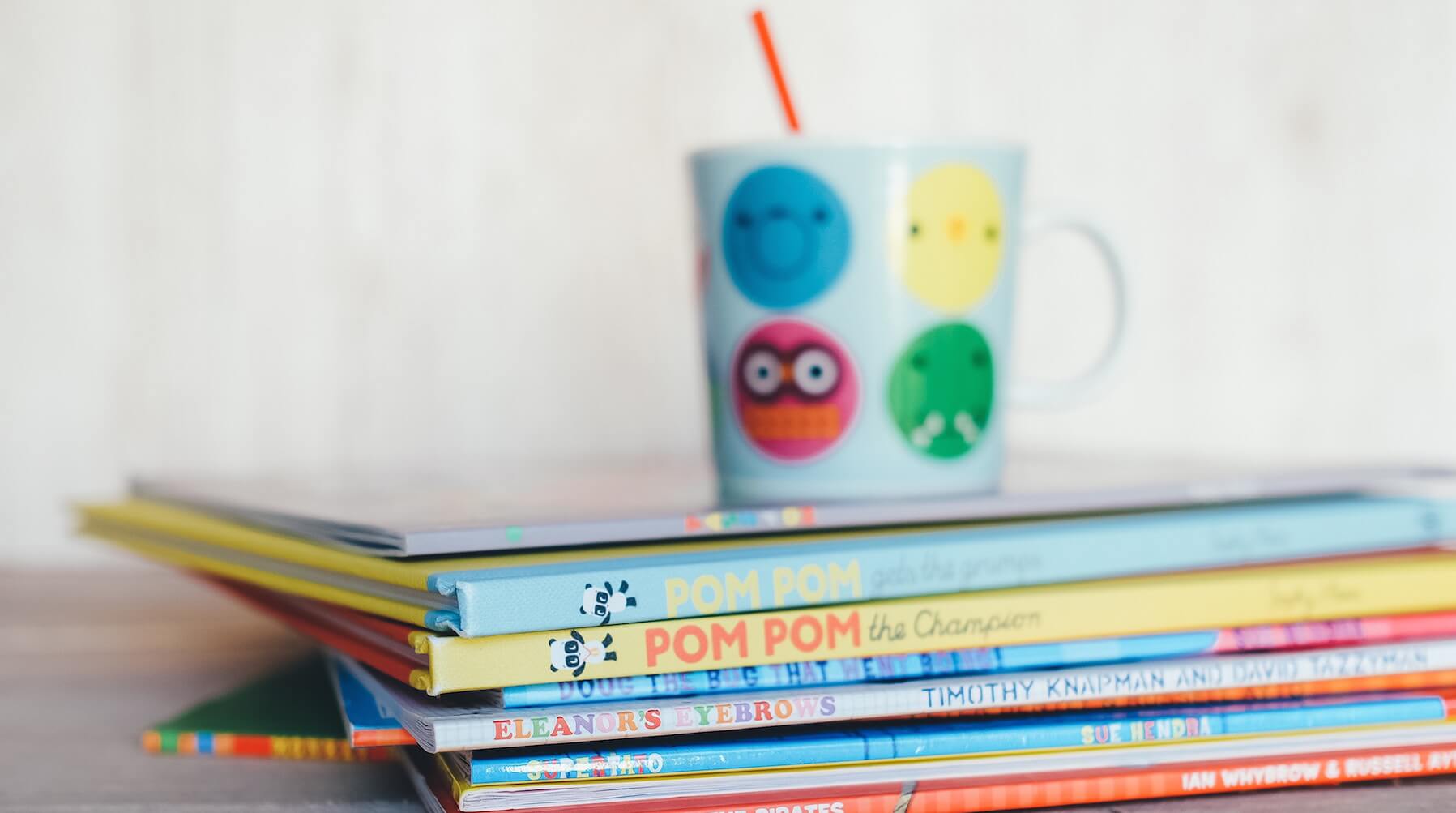 Can Illiterate Parents Be Their Kids’ First Teachers?

Not too long ago, while I sat on my office sofa reviewing job applications for a senior role at our edutainment company in Tanzania, I kept one eye on three-year-old Sarah. She was drawing dozens of tiny, lopsided circles on pink sticky notes.

Occasionally, she would pause and jabber to me in Kiswahili, peppered with some English words and phrases. When she asked what I was doing, I responded, “I’m reading notes from people who want to come and work here. They’ve written to us.” She glanced at my screen, noticed the words on the page, and then went back to her own writing, concentrating hard on each little circle. She proudly showed me her “note” of little letter-like circles when she was done.

Sarah’s grandmother was a domestic worker, who barely had an education. Her mother completed primary school and went on to become a cook – she’s now our office cook and cleaner. We all have big dreams for Sarah, who we believe will someday be sending out her application for a C-Suite position like the one I’m trying to hire for now.

Literacy is built upon a foundation of pre-literacy skills, which most kids pick up at home before ever stepping foot in a school.

That page of little, lopsided circles she was working on so intently is a major first step in getting there.

When we think about teaching literacy, most people jump to phonics, reading, and writing. Certainly, those are critical end goals. But literacy development starts much earlier; it’s built upon a foundation of pre-literacy skills, which most kids pick up at home before ever stepping foot in a school.

One of these skills is, of course, to learn letters and their sounds. But there is much more to pre-literacy than that. Young kids must develop phonological awareness, which is the ability to recognize sounds within words – like recognizing that ‘snake’ and ‘snail’ start with the same sound. There’s also print awareness, or the recognition that those squiggles we see on a page have meaning and represent something that is spoken.

And of course, there is vocabulary development (you can’t comprehend your reading if you don’t know the words), improving fine motor skills (like holding a pencil and eventually writing), and perhaps most importantly, developing the motivation and desire to read and write. In fact, some academics have suggested that babies chewing on books is a good sign for pre-literacy and book appreciation.

Sarah comes into our office most weekdays and is surrounded by people reading from screens, books, and paper, writing on whiteboards and sticky notes, typing away at those letters on a keyboard, and talking in two languages (or sometimes three). No matter how busy we are, we’ll each drop what we’re doing to engage with her in rich conversation.

As Africa’s leading kids’ edutainment company, we have bookshelves filled with children’s books, manipulatives shaped like letters, magic markers, worksheets, and of course, our growing library of educational songs and videos, which help kids develop skills like letter recognition and early phonics. Sarah is experiencing a literacy-rich environment, something few other Tanzanian toddlers would ever experience.

The numbers for pre-literacy in Tanzania aren’t good. In 2016, we assessed over 500 kids aged 4-6 and found that they could identify, on average, fewer than two letters – almost none could match sounds within words. Children are entering school without a foundation of pre-literacy skills. With a student to teacher ratio of 177:1 in Tanzanian pre-primary classrooms, it’s virtually impossible for them to get the one-on-one attention at school to catch up. By grade three, only 25 percent of students in East Africa will have gained grade two literacy skills.

By grade three, only 25 percent of students in East Africa will have gained grade two literacy skills.

With schools so strained, it’s even more important for kids to develop pre-literacy outside of the classroom. We surveyed a representative sample of parents across Tanzania in 2016, and only 27 percent of them said they had read to their child or told their child a story in the past week. Few families own even a single children’s book. And in some areas of Tanzania, adults only begin speaking to children once the children themselves can talk.

None of this sounds good, but we also see hope in the numbers. We know from talking with hundreds of parents that they all deeply value education for their kids. But most think that education is something that can only be delivered by a professional teacher in a school setting. Many parents don’t realize that small, easy steps like telling stories to children, helping them build their vocabulary, singing educational songs, and encouraging them to scribble (even with a stick in dirt) can help their kids take their first steps towards learning to read.

We believe that by changing parents’ mindsets and empowering them with the tools and advice to become their children’s first teachers – no matter what their own level of education – we can make a massive improvement in pre-literacy development across the continent.

By empowering parents (even illiterate ones) to support their children’s pre-literacy foundation, we can give these kids a stronger start in school and life, and a hope of breaking Africa’s intergenerational cycle of poverty. With Unicef estimating that 2 billion babies will be born in Africa over the next 35 years, we need to do this now and at massive scale across the continent.

Our preschool edutainment series Akili and Me broadcasts on TV and radio to over 6.4 million monthly viewers across East Africa, with versions in Kiswahili, English, and Kinyarwanda (with more languages coming soon). We’ve worked hard to draw in parents with fun and engaging stories and songs for co-viewing, plus parent-focused segments that give them simple activities and tips for how they can help their kids develop preschool skills. Parents of children who watch our shows reported a 16 percent increase in positive parenting practices including telling stories, singing with their children, and teaching numbers.

We can give these kids a stronger start in school and life, and a hope of breaking Africa’s intergenerational cycle of poverty.

Parents have responded with enthusiasm, proud to know they can have an impact on their kids’ education beyond just paying school fees. They’ve been clamouring for more resources that they can use at home, and we’ve been working hard to deliver them.

One of these resources includes interactive voice response content on the Vodacom “Elimika” platform, which allows parents to call in to a toll free number from any phone (smart or dumb) and access pre-literacy songs, stories, and parenting tips over the phone. There have been 209,000 calls to this content in its first three months, mostly coming from rural areas.

For those with access to internet, we’ve put a plethora of research-based school and reading readiness content on YouTube, which has gotten over 36 million minutes of watchtime. Our letter song compilations in Kiswahili and English are among the most popular videos. And for parents with smartphones, our Akili’s alphabet apps and interactive read-aloud books provide much needed, child-approved interactive literacy learning. They’ve had over 335,000 downloads, and we’ve got more to come.

But apps, videos, and audiobooks can’t do it alone. We see them as tools to kickstart learning and parent-child interactions through deep yet child-friendly conversations, singalongs, storytelling, letter identification on juice cartons, and scribbles on scrap paper – all of which will form the foundation for the next generation of African readers, learners, and leaders. 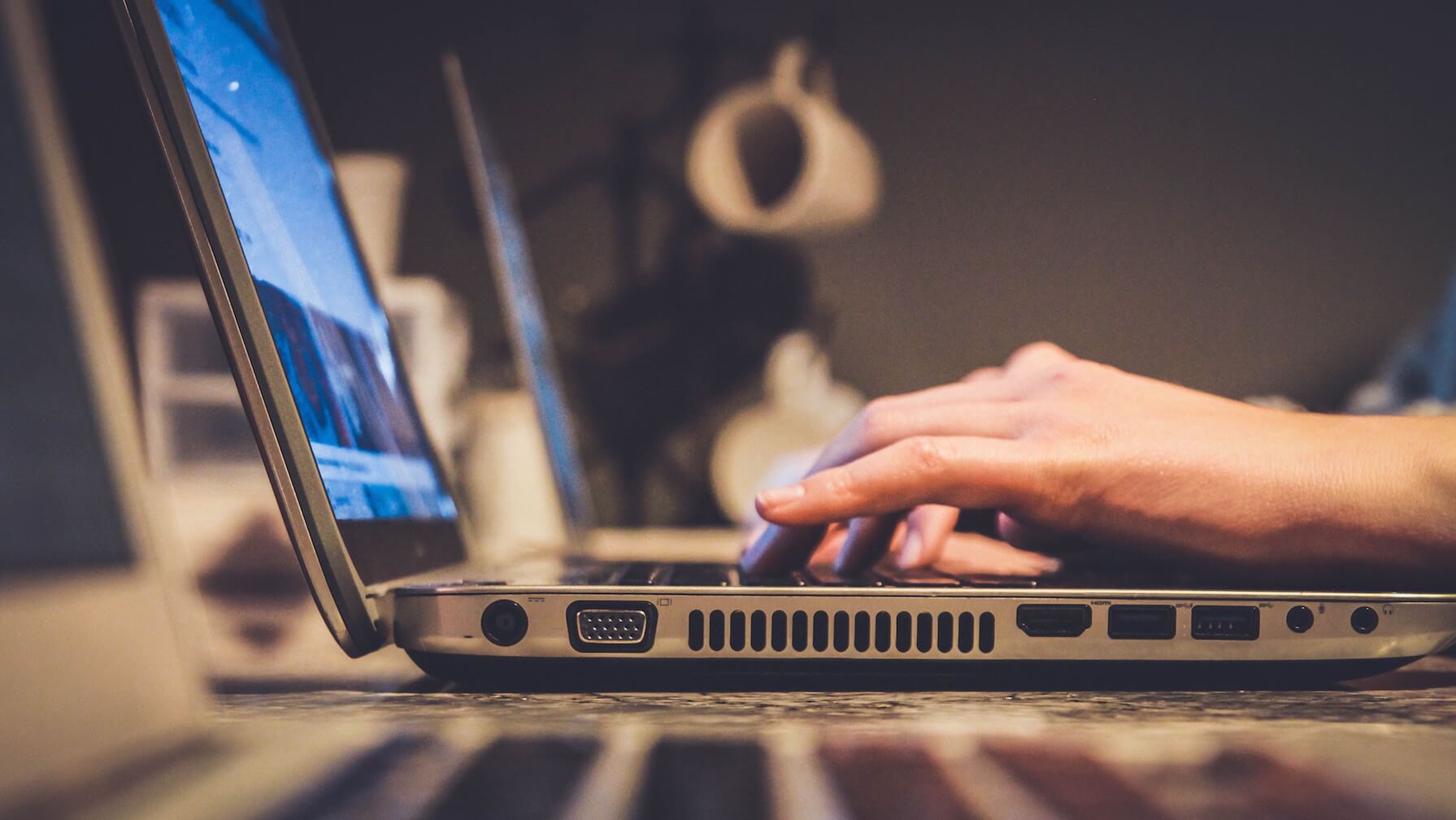 Can’t Seem to Stop Those Ads Following You Around? Why Not Become ‘Metaliterate’?

Can’t Seem to Stop Those Ads Following You Around? Why Not Become ‘Metaliterate’?

Nisha is the co-founder & CEO of UBONGO, creators of Ubongo Kids, Ubongo Mobile, Akili and more fun learning for kids across Sub-Saharan Africa. She is a social entrepreneur and media maker with a background in science and has the drive to use media as a tool for education and social change.