In Mexico, 46% of the country’s 122 million citizens live under the poverty line. Even though several of the country’s 31 states have reduced their respective poverty rates over the past couple of decades, the overall proportion of people living in poverty hasn’t changed much since 1992. This means poverty is swelling disproportionately in certain states—most often rural areas with large indigenous populations.

Between 2012 and 2014, the total number of Mexicans living in poverty grew by about 2 million—two-thirds of whom live in Veracruz and the State of Mexico. The states of Oaxaca, Michoacán and Morelos showed similar spikes. The decline of poverty in some areas and the increase in others have contributed to Mexico ranking first in the OECD for the highest rate of income inequality.

The overall proportion of Mexicans living in poverty hasn’t changed much since 1992. Tweet This Quote

Since 2002, Gabriela Micelli and Cesar Velazquez have worked tirelessly to combat this widespread inequality among the indigenous populations in Mexico. They have focused their efforts in Chiapas, where nearly 76% of the people remain in poverty—making it the poorest state in Mexico.

Micelli and Velázquez founded their organization, CONIDER (an acronym that in English translates to “Comprehensive Consulting Services for Sustainable Rural Development”) to help these rural communities design financially sustainable solutions to meet their unique needs. 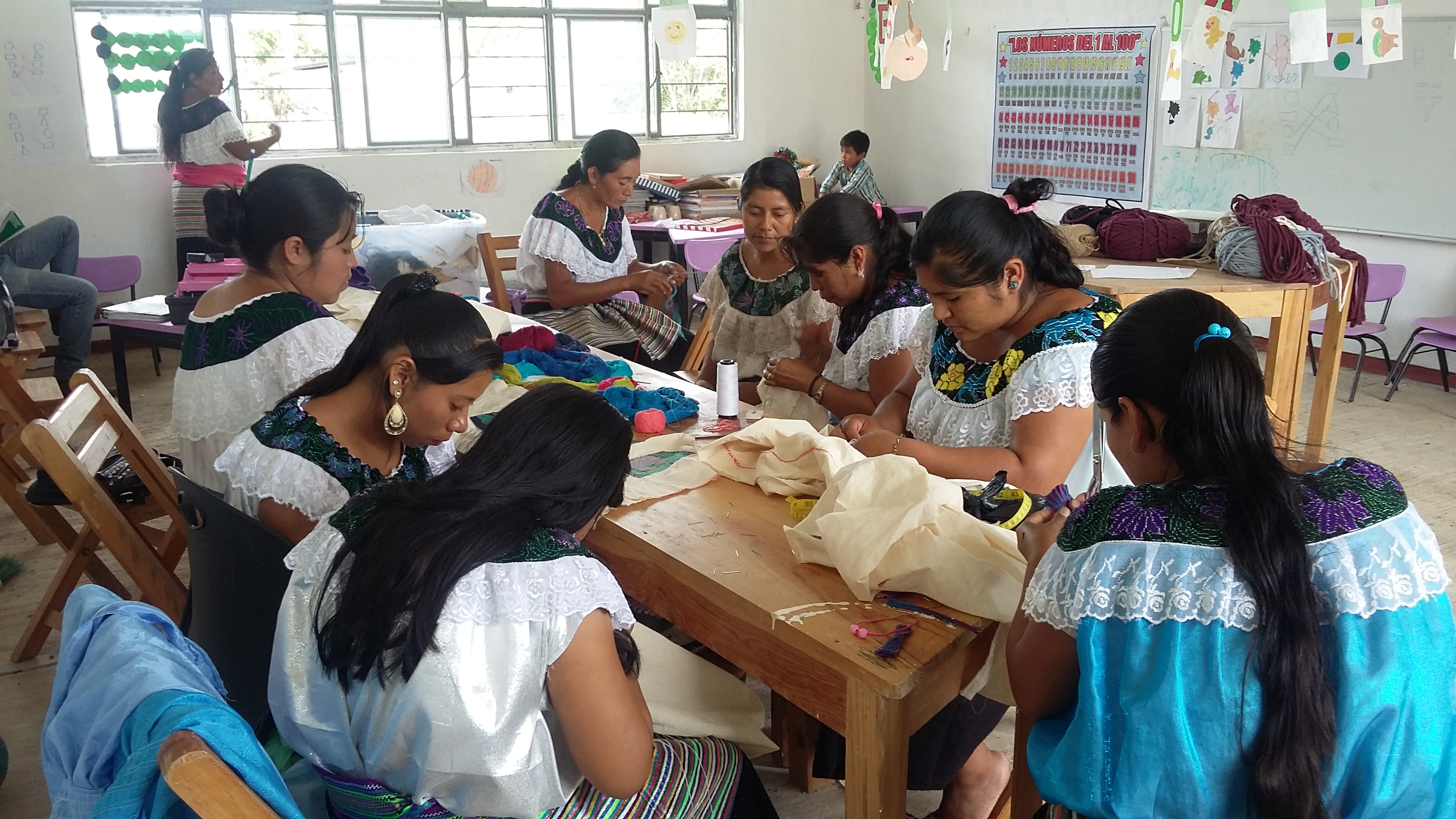 A group of women supported by CONIDER learning how to turn their craft into an income-generating mechanism.

According to the United Nations Office of the High Commissioner on Human Rights, 15% of the population in Mexico identifies as indigenous. Chiapas alone contains approximately 13.5% of Mexico’s entire indigenous population, and the people speak over 50 indigenous languages. In Oaxaca, over half of the population considers themselves indigenous. Faced with this complex cultural rarity, traditional top-down government aid has proved ineffective when it has failed to take into account the unique situations of each community.

“In these communities, government programs often don’t work because the people can’t take ownership over the projects,” said Micelli. This leads to unproductive resources, she continued, and a loss of trust among the local people. “We are going to the most marginalized communities that have the most needs, but we aren’t going to waste the resources. We are going to work differently to regain their confidence.”

Between 2012 and 2014, the total number of Mexicans living in poverty grew by about 2 million. Tweet This Quote

Over the last decade, CONIDER has worked to fine-tune its development model that requires engagement from local populations—starting small with ten communities in the city of Sitalá, Chiapas. Initially, the organization adopted a methodology from the Food and Agriculture Organization to implement a food security initiative, supporting families in designing projects like raising chickens and cultivating basic grains.

Then, in 2013, they partnered with the W. K. Kellogg Foundation to increase the variety of food and nutrition projects, expand into new communities, and implement literacy and leadership training workshops. Examples of projects have included painting schools, building greenhouses, beekeeping and coffee growing. 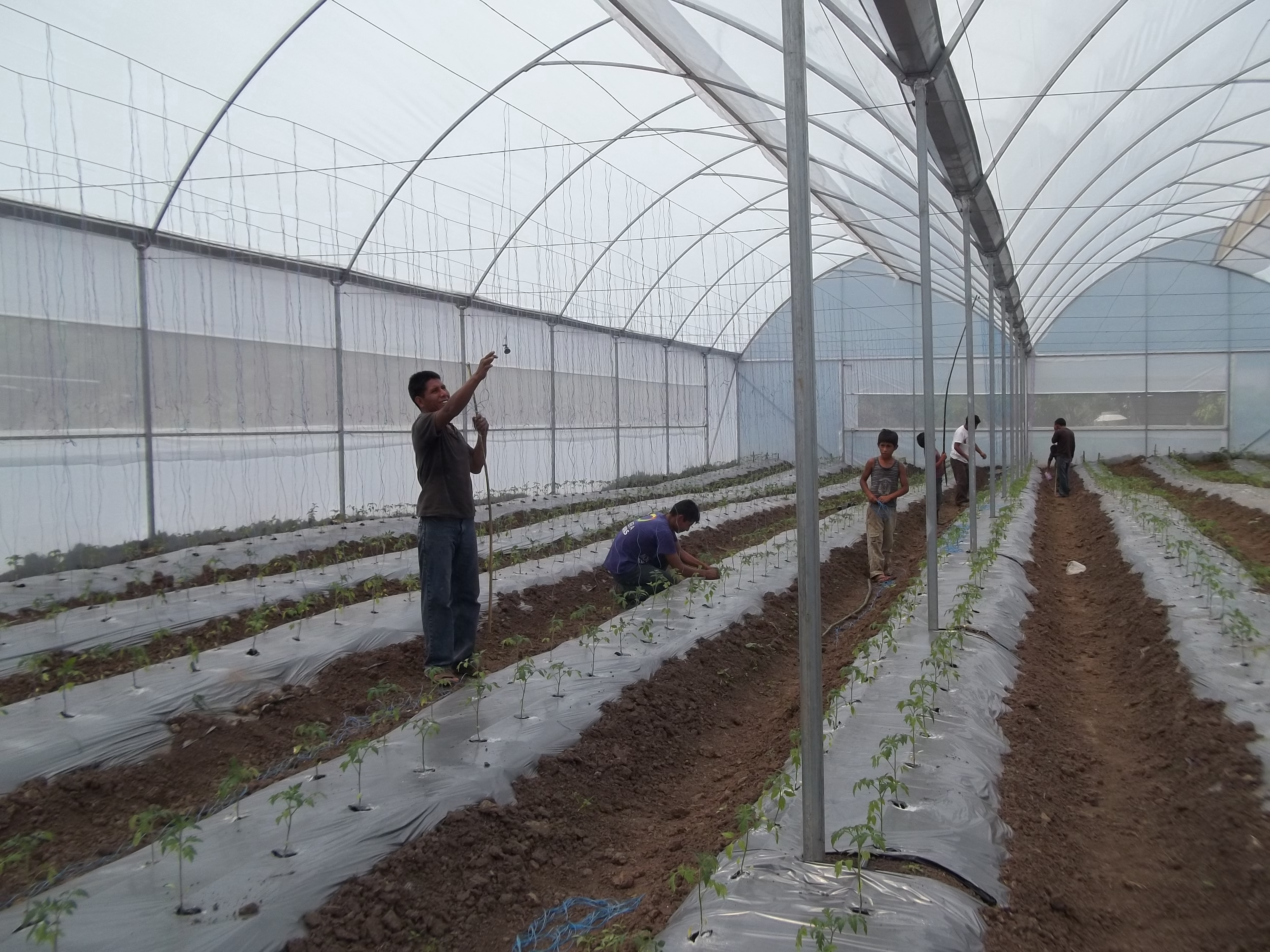 A greenhouse built by a rural Mexican community with support from CONIDER.

After evaluating these experiences, CONIDER developed it’s own five-pillar methodology called MODECI (another acronym that translates to “Model of Integrated Community Development”). The areas of focus include:

The process requires the participation of community members to identify problems, hold planning sessions, organize skill-building workshops, implement projects and ultimately monitor and evaluate them. At the same time, the participants improve their health, economic opportunity and community solidarity.

“One community we started working with used to have a lot of internal conflicts,” said Velázquez. “The community was established only 15-16 years ago, but they had never had a town festival. Last year was their first one, celebrating Mother’s Day, and the whole community participated. It was very emotional because it was unifying.”

In Chiapas, nearly 76 percent of the people remain in poverty—making it the poorest state in Mexico. Tweet This Quote

From 2014-2015, CONIDER worked with 38 indigenous communities and over 1,000 families. The projects designed by the community members helped 135 children overcome malnutrition, over 80 women achieve literacy, and 45 women and men train to assume leadership roles.

But this is just the beginning for CONIDER. Now, with their methodology solidified, Micelli and Velazquez are positioned to launch a larger and more systematic pilot program over five years. Since the organization funds its operations through donations (like the one with the Kellogg Foundation), the pilot will start as soon as they can secure their next big partnership.

In the first year, CONIDER will operate programs in five of the most impoverished Mexican states: Chiapas, Oaxaca, Guerrero, Puebla and Veracruz. In total, they will launch in 50 different towns, each with a population around 3,000, to promote the model and establish local alliances. 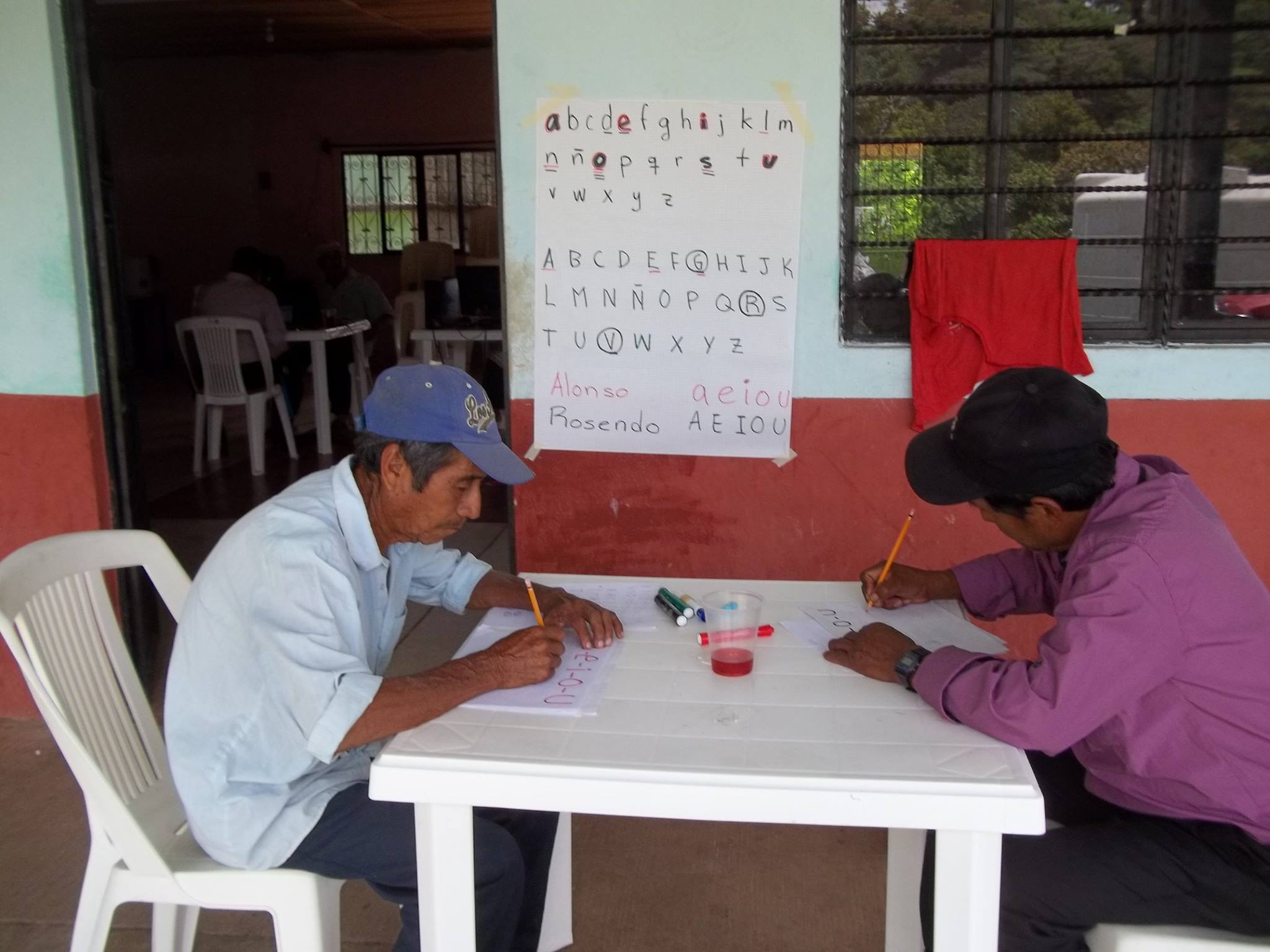 A couple of men in Chiapas participating in an English literacy class facilitated by CONIDER.

In the second year, the team plans to expand to 500 more communities in the states of Yucatán, Michoacán, Hidalgo, Campeche, Morelos, Nayarit, San Luis Potosí and Tabasco. In the last three years, and largely depending on the partnerships they are able to secure, CONIDER ambitiously aims to bring MODECI to 2,900 more communities.

Around 15 percent of the population in Mexico identifies as indigenous. Tweet This Quote

Throughout this pilot, the organization plans to track metrics of their impact, such as number of projects implemented by community members and percentage of families benefitted in each community. Their overarching targets include reducing malnutrition by 40%, increasing the availability of nutritious food by 30%, reducing the illiterate adult population by 40%, and training at least 30 leaders in each community to carry on the projects and guide the design of new ones.

“There are many problems to resolve in the country, but especially the issue of poverty,” said Velázquez. “There’s a history of paternalism in these rural communities, where the people depend on support from the outside. So this dependency generates a lot of problems. We want to start changing this injustice.”

According to Micelli and Velázquez, CONIDER’s biggest priority is to develop a solid foundation of partners, collaborators and donors. With the appropriate alliances in place, in the next decade CONIDER believes they can reach one million people across Mexico.

Why This Expat Founder Hires Africans

Why This Expat Founder Hires Africans