Do You Focus on Your Needs or the Needs of Others?

Do you try to understand others before trying to have them understand you? This question is essential to becoming an effective leader. Mark Albion’s blog series explores the impact our relationship with our father has on how we build our business and life. Each post has a serial and commentary portion. It is hoped that readers will add their own commentary and discuss in the comments.

The author of this post, Mark Albion, a conflicted achiever who climbed the ladder of success wrong by wrong, is the New York Times Best Selling author of seven books. He has ridden a horse across Afghanistan and been hugged by Mother Teresa and Ronald Reagan—not at the same time.

There are two kinds of people in the world –
those who walk into a room and say ‘Here I am’
and those who say ‘There you are’.
– Abigail Van Buren, Dear Abby columnist

Commentary on Part Two – Do You Focus on Your Needs or the Needs of Others?

The Golden Rule, “Do unto others as you would have them do unto you” is an ancient, well-accepted rule for reciprocity. However, it comes up short for achieving success in business and in life. Success is not about you; it requires others. You need to help others reach their dreams if you want to reach yours. You need to connect to their memories, their desires. That means a rule like, “Do unto others as they would have you do unto them.”—the rule a wise father followed when he selected a mentor for his son over 2,300 years ago.

You need to help others reach their dreams if you want to reach yours.  Tweet This Quote

Alexander the Great could have been a fun-loving wastrel, reveling in his physical prowess and beauty, adored by those attracted to wealth and power. However, his father, King Philip, had other expectations and called not for a king or warrior, but for a famous philosopher. “Aristotle,” the King enjoined, “Teach my son to lead.”

Ushered into the great hall, Aristotle began: “If you are not to be a despot, know that the men and women outside your borders are not beasts to be slaughtered and humiliated. That leads to resentment, uprisings, and endless warfare. Lead from your heart and mind and listen to theirs.”

Success is not about you; it requires others.  Tweet This Quote

Whereas Alexander had worked to become a master of the sword, Aristotle taught him gratitude and admiration–especially for the people he conquered. “Listen to the people you conquer. They seek to be respected and have their wisdom, their history acknowledged. Learn of their greatness–of their gods, of their ways. In this way, they will learn to trust you.

“Learn from their elders. Discuss how they can thrive in your empire. They will lift their heads and hearts to build a new world with you. They will be grateful, and you will gain the only true immortality: of life that has added to life.”

That was how Aristotle taught Alexander leadership: ethos, logos and pathos—character, logic and compassion—not just the ‘logic’ (competence) manifest by the sword. And that was how this fierce warrior acted. He put down the sword once people were conquered. He showed tolerance and respect, and was admired, even loved, by those he conquered. At 33, he reigned over the entire known world.

My girlfriend says
I never listen to her.
I think that’s what
she said.
– Drake Sather,
Emmy-nominated screenwriter  Tweet This Quote

Alexander’s story reminds us that competence/strength/smarts is just the ante to play the game. People respect brains, the focus of most education. But as former GE CEO Jack Welch observed (paraphrase), “We’re taught how to raise our hand to answer every question. The problem is that leadership, that building an organization, is all about knowing how to help others raise their hands and answer questions.”

In my experience, what distinguishes those who attain top positions or build great organizations is a willingness to help others achieve their goals. They teach, listen and develop people.

At Calvert Investments, the nation’s largest family of socially responsible mutual funds, veteran CEO Barbara Krumsiek oversees $12.5 billion in forty funds, leading several hundred people. She likes to “have nothing on my desk that I’m responsible for” so she can focus on bringing together her staff and “the work on their desks.”

Barbara knows her staff individually. She adjusts her methods of communication and motivation for each person. “We have smart people doing some great things. It’s my job to make sure they are taken care of. To do that, I communicate with each of them in ways that work for them. That might be in print, by e-mail, one-on-one, or in small groups.”

Barbara tolerates a high degree of disagreement: “Collegiality doesn’t mean I make decisions everyone supports. What’s important is that everyone feels they were heard and that I communicate my desires and decisions to them in a way that most effectively allows them to hear what I’m saying.”

Man masters nature
not by force but
by understanding.
– Jacob Bronowski,
The Ascent of Man  Tweet This Quote

As a leader, in business and in life, your every move—what you do (and don’t do), what you say (and don’t say), and how you do and say it—are watched and processed by others. When my sensitive daughter Amanda was in great pain over being so far from her family when her grandfather died, what should I have done? I don’t think a rushed phone call, as I worried more about what I was doing and feeling than about her, communicated what I, her father, wanted.

And whether it was paying for the food—something Dad and Marilyn always did—or dominating the evening’s discussion with the Rabbi, I didn’t honor my stepmother and the pain she must have been in, given she just lost her best friend of over one-half century. I’d drop in every year or so; Marilyn dedicated her life to Dad. She was lost in her memories, and I was the only one she could have shared them with that day. But I didn’t make myself available.

We get so busy with our stuff, it’s easy to forget others’ needs,
and our affect on them.

We get so busy with our stuff, it’s easy to forget others’ needs, and our affect on them. Great entrepreneurs, great leaders don’t forget. Industrialist, entrepreneur and social visionary, father of a $75 billion empire, Konosuke Matsushita was as revered in Japan as the Emperor. And he was just as busy. But he always had time to teach his executives by example about the importance of caring and compassion for others, of seeing through their eyes.

One day Matsushita went to lunch with his executives at a local Osaka restaurant. Upon his entrance, people stopped to bow and acknowledge this great man. He honored the welcome and sat at a table selected by the manager.

Matsushita ate only half of his meal. He asked for the chef, who appeared in an instant, shaken and upset. The Great One nodded and spoke: “I felt that if you saw I had only eaten half of my meal, you would think I did not like the food or its preparation. Nothing could be less true. The food and preparation were excellent. I am just old and cannot eat as much as I used to. I wanted you to know that and to thank you personally.” (Story from Matsushita Leadership)

Do you understand before trying to be understood? Do you take the time to listen and learn about others, or are you focused more on your own agenda? 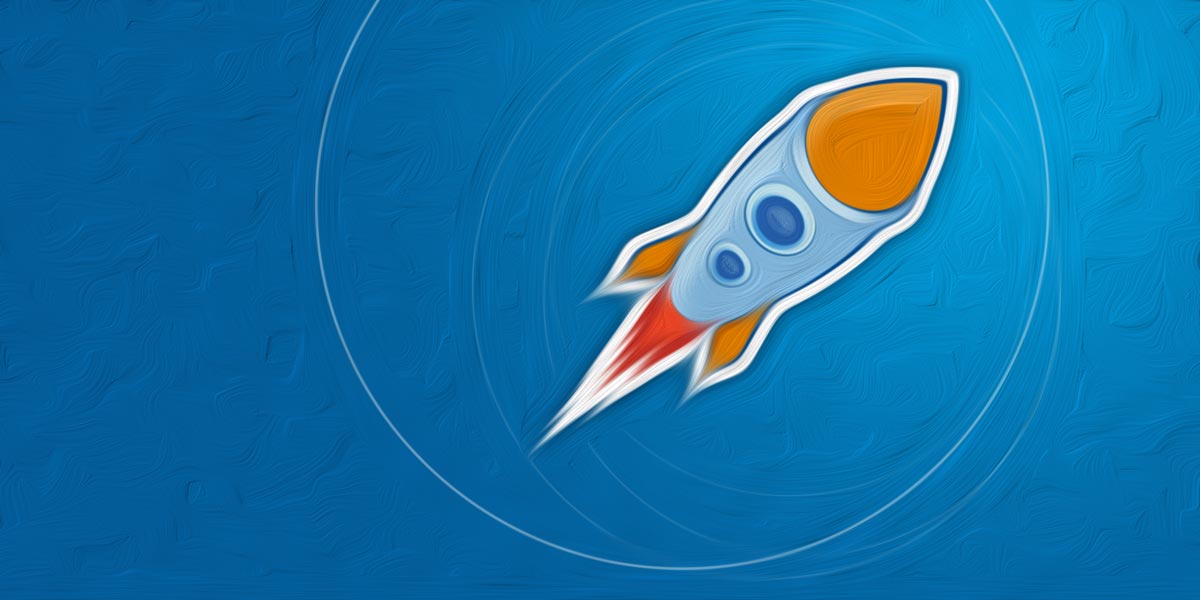 Mark Albion left his business school professorship to answer his life question: "How can I be a Marxist and still own my own Jacuzzi?" He is now a serial entrepreneur, faculty founder of Net Impact, and author of a series of books exploring meaningful careers, impact entrepreneurship, and success.