Mayan culture last grabbed major headlines in 2012. The Mayan calendar marked the end of a 5,200-year era, and fanatics hyped up an approaching doomsday. The end of time did not come, though, and the fanciful speculation by non-Mayans ceased. What endures within the Mayan culture is discrimination and exploitation. There is no spotlight on this silent plight.

Despite a rich inheritance of natural resources and a culture steeped in history, many modern Mayans live at, or below, the poverty level. Tweet This Quote

Mayan people make up 21 percent of Mexico’s indigenous population, according to a 2015 census by the National Community for Development of Indigenous Communities. The Mayans descend from a sophisticated, ancient civilization. Its peak was between the years 250-900 C.E. Within the Mayan Empire, UNESCO named three sites to its World Heritage list.

The Maya Biosphere Reserve, stretching across Guatemala, Belize and Mexico, is a natural conservation project to study and protect a rare fog coated ecosystem known as a “cloud forest.” The fertile land provides a stable climate for coffee production, which earns some of the highest quality ratings in the world.

But, despite a rich inheritance of natural resources and a culture steeped in history, many modern Mayans live at, or below, the Mexican poverty level. According to the United Nations, around 72 percent of all indigenous Mayans are impoverished. 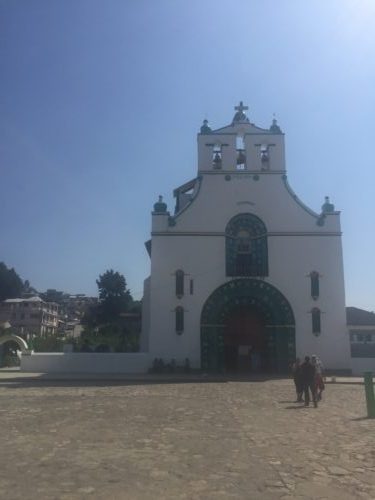 La Mano del Mono, founded by Mauricio Miramontes, is based in San Cristóbal de las Casas, Chiapas. This company puts the prosperity of indigenous communities at the center of its business. By leading hiking, rafting and walking tours and with an eye on environmental education, La Mano del Mono inspires groups to take committed actions towards conservation by showing them how the Mayans live.

Participants connected the dots between nature, sustainability and urbanization. La Mano del Mono helps each group develop a conservation strategy for their own organization or business. In Chiapas, for example, the company empowered different tourism enterprises and the local government to develop the recycling program in the city of San Cristóbal de las Casas. Another experience inspired local business to change their value chain to include more than 70 percent of local providers. Yet another tour showed local businesses how waterways are impacted by pollution. At the foundation of his success is the ability to create common goals across various cultures and organizations.

According to the United Nations, around 72 percent of all indigenous Mayans are impoverished. Tweet This Quote

As we toured San Lorenzo Zinacantán and San Juan Chamula, we were joined by Native Education College of British Columbia. The college instructors and students were here to learn about ecotourism as a solution for their own indigenous communities in British Columbia.

Our guide, with Mayan roots, spoke English, Spanish and French and lent legitimacy to our presence as we observed ceremonies like orchestrated chanting in a church. He also arranged for us to try “pox” (pronounced posh)—a grain alcohol brewed in Zinacantán. He wove stories around the mountains, graveyards, and my favorite site, a greenhouse project that distributes flowers across the State. 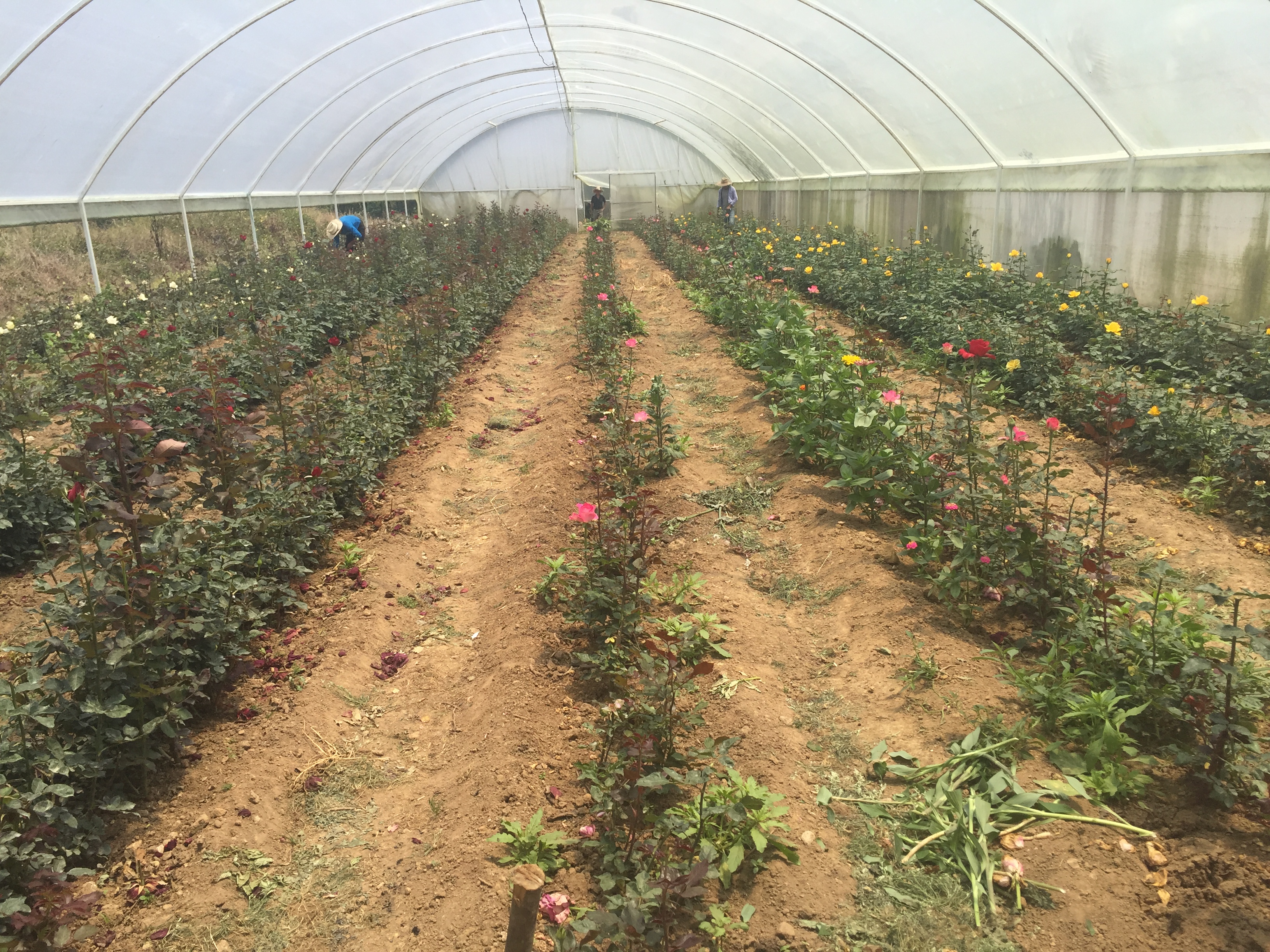 The greenhouse project based in Zinacantán that distributes flowers // Photo by Bosler.

“These communities are used to being taken advantage of, and it’s important to follow through with what you say you’re going to do,” said Miramontes. A majority of the profits from tours like ours are shared with the communities, where locals receive steady work as tour guides, storytellers, cooks and shopkeepers.

A woman in Zinacantán, Juana Perez Hernández, cried as she recounted how hard life was for her before receiving tourists in her village. She’s now able to employ 15 women, most of them single moms, by selling traditional weavings with elaborate flower patterns stitched into garments.

The UN General Assembly stresses ecotourism as a positive impact on income generation, job creation, education and thus on the fight against poverty. Tweet This Quote

In addition to running tours, La Mano del Mono recently recently implemented “Market Ready Mexico,” a curriculum which will bring community-based ecotourism enterprises closer to tourism markets in order to strengthen sustainable livelihoods. Often, many communities have a strong potential and willingness to host, but they lack the know-how. 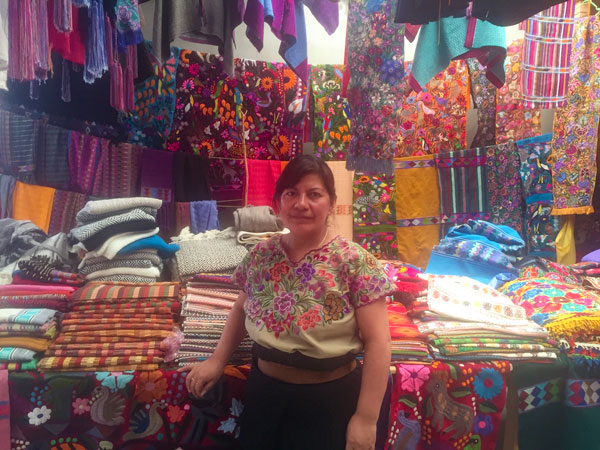 A Tzotzil Mayan woman selling her traditional textiles in Zinacantán // Photo by Bosler.

Ecotourism is gaining popularity as the new way to travel. The UN General Assembly adopted a resolution stressing ecotourism’s role as “a positive impact on income generation, job creation and education and thus on the fight against poverty and hunger.”

La Mano del Mono is an uncommon mix of a company: part tourism, part environmental educator, part advocate for cultural preservation. It operates as an ecotourism company, but it’s equally invested in the long-term prosperity of the communities it offers tours within. The tours are as much about the wow factor of the waterfalls and history of a region, as about our role in ensuring that their legacy continues.

This is a piece from Cayte’s recent trip to San Cristobal de las Casas, Zinacantán and Chamula, Chiapas, Mexico. She was hosted by La Mano del Mono, a company from the 2014 Unreasonable Mexico Institute.

Cayte is an Unreasonable correspondent. She collects stories and lessons from and for entrepreneurs dedicated to solving the world's most pressing problems. She writes on a variety of subjects including science, technology, international development, the environment and travel.