Prakti Puts Their Stoves to the Test in Myanmar (Ep.6)

WHO (World Health Organization) reports that smoke from cooking fires kills over 1.6 million people every year. In rural areas, women spend an average of 20 hours per week collecting wood and spend up to 40 percent of their income on fuel. While accommodating traditional cooking techniques, recipes, and fuel, Prakti stoves cut fuel use in half and reduce the smoke emitted by 70 percent.

After working full time on stoves for eight years in 15 countries, Prakti has the key to be the first enterprise to unlock the global stove market.

Today, 250,000 people living in 4 countries and on 3 continents around the world eat their meals each day cooked on Prakti stoves. But that’s not enough for founder Mouhsine Serrar. To gain empathy and insight into Myanmar’s market, we followed him as he visited a rural village in Yangoon and let a local restaurant owner put his stove to the test. Mouhsine’s findings may surprise you. 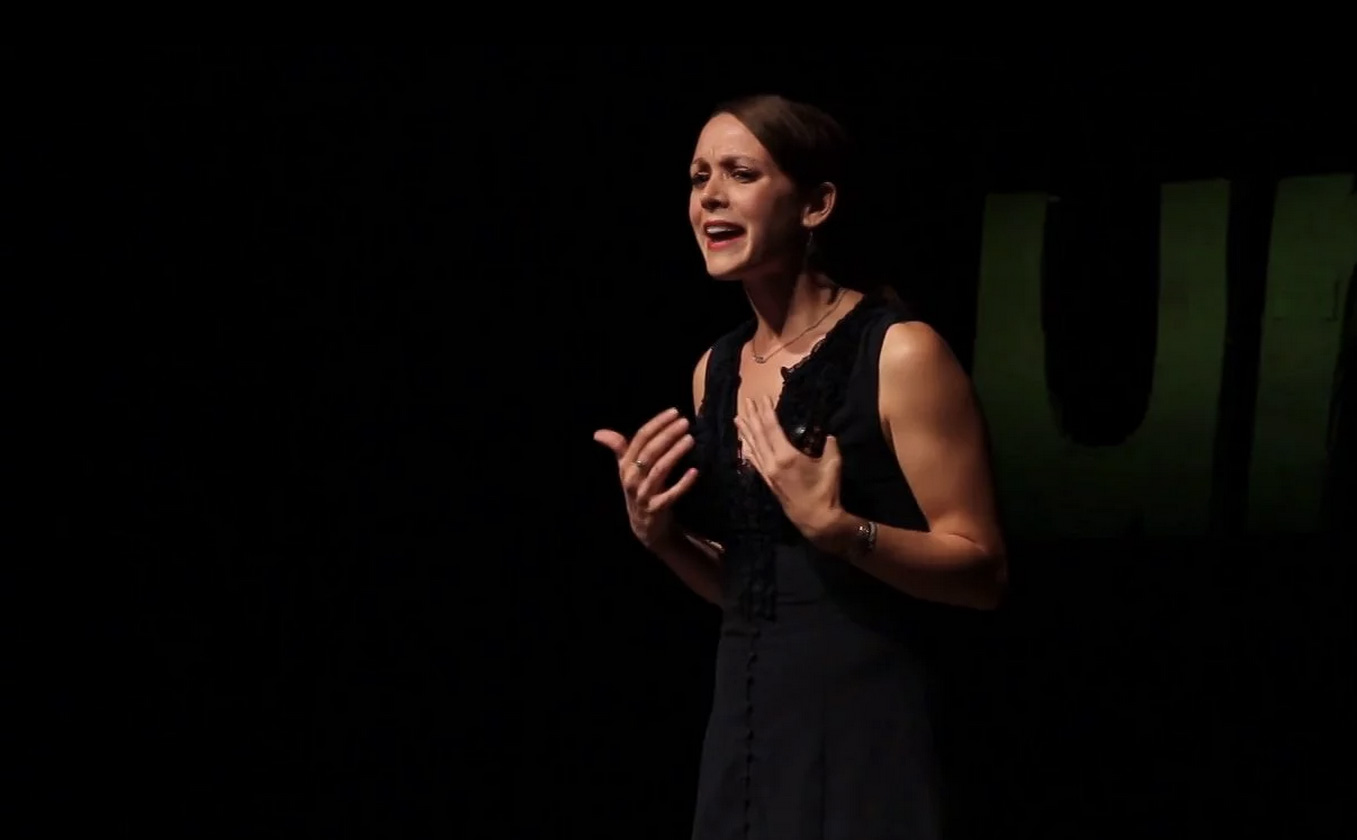 How Kids in Kenya Are Texting Their Way into High School

How Kids in Kenya Are Texting Their Way into High School