Field of Dreams (and Making Them Real)

Two years ago this summer, long-time friend Erik Hersman and I took a stroll through this grass meadow in St. Ives, a small market town in Cambridgeshire where I work from a small office above a supermarket. Erik was on holiday, but that didn’t stop us taking a long walk discussing life, family, and work. Erik had a few ideas on the boil, and I was entering a new phase after stepping back from day-to-day operations at FrontlineSMS a couple of months earlier.

I walk a lot, and often use the time to think, strategise and develop my ideas. The walk with Erik that day wasn’t particularly unusual, but something rather rare and unusual has happened since.

During our conversation, I told Erik I was thinking of publishing a book on social innovation – something I’d always wanted to do but lacked the seed of what I thought was a solid enough idea. That summer, a short article I’d penned—”Genius Happens When You Plan Something Else“—had appeared in the print edition of Wired magazine in the U.K. The article looked at the concept of reluctant innovation, but was only 600 words long. I felt there was much more of a story to tell, and discussed the idea of turning the article into a full book. Erik was, of course, invited to contribute a chapter on his own life and work.

Once I’d decided to go for it, the next 15 months were frantic. There were times the book looked like it wouldn’t come off. The first Kickstarter campaign was a spectacular failure. The second was better thought out and successful. That campaign was topped up by the Curry Stone Foundation, and a little personal funding on top took the book past a key financial hurdle. Along the way I managed to find a publisher, secure a foreword from Archbishop Desmond Tutu and collect two dozen high profile endorsements. Everything finally fell into place and in November 2013 The Rise of the Reluctant Innovator hit the shelves, hitting top spot in Amazon’s Development Studies chart a few months later. A number of colleges and universities in the U.S. and U.K. have also picked up on the book, using it as part of their social innovation courses.

Self-publishing is tough, and a massive learning curve, but it’s been well worth it. The Rise of the Reluctant Innovator always felt like a book that needed to exist. Thanks to that walk in the meadow, today it does.

If my book was to be difficult, Erik’s idea was on another planet. Today you’ll know the vague little black box we discussed as BRCK. The conversation was fascinating on a number of levels, and I loved the idea of a Kenyan outfit fixing an African problem that others either didn’t know about, or didn’t care about. But while we were both serial software developers, neither of us had built hardware before (although we had talked about designing and building a FrontlineSMS/Ushahidi GSM modem a couple of years earlier during one of our stints at PopTech). That summer I was about to throw myself into the murky world of publishing. Erik was on the verge of doing the same in the hardware industry. I didn’t envy him.

Two years on, and the BRCK is a reality thanks to a Kickstarter campaign that blew their total out of the water, followed up by a further $1.2 million in venture funding. (Erik was always determined to make this a business, not another non-profit venture. We’ve had many conversations about the need for a more solid business approach to the kinds of ‘development’ problems BRCK was built to solve). It’s not been easy for the team, and I’ve been fortunate to see early prototypes and have numerous behind-the-scenes conversations on the challenges of not only building hardware, but doing it from East Africa.

That said, the BRCK team have been very open about the process and they’ve regularly blogged updates when things have been going well, and not so well. “Problems, Perseverance, and Patience” gives great insight, as does this post by Erik himself which will take you through the whole BRCK story. No mention of the meadow there, though.

We constantly hear that ideas are cheap, and that it’s all about execution. To an extent, that’s true. What was unusual about that summer walk in the meadow—our field of dreams—wasn’t so much two friends sharing ideas, but two friends with a dream they both saw through. In both our worlds, BRCK and The Rise felt like things that needed to exist.

Thankfully, today, they do. 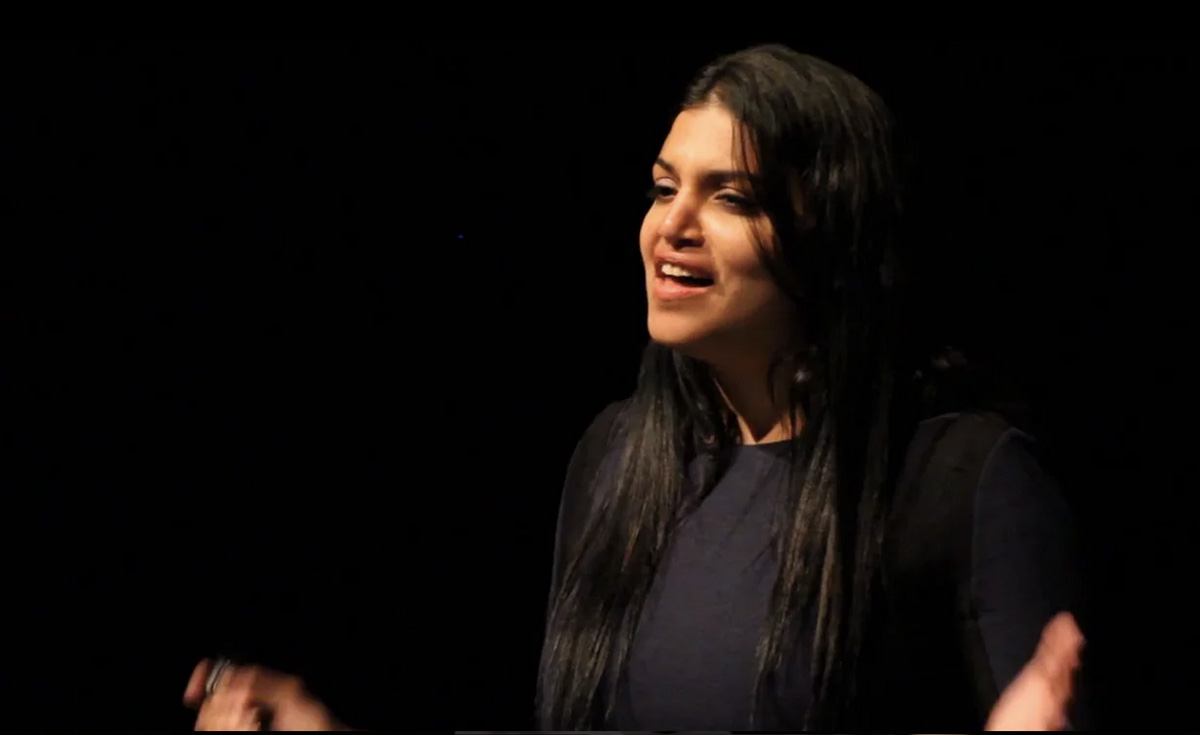 Fighting Back Against Sexual Assault in Egypt

Fighting Back Against Sexual Assault in Egypt