Getting Real About How to Solve the Problems That Matter

If we learned anything from the 2016 election (and I’m not yet sure we have), it’s that every single one of us is capable of believing only the version of truth we want to hear, and tuning out the views that threaten ours. Reality is suddenly an opinion, not a fact, and the passion with which people defend their divergent versions of it has reached the boiling point.

This can include blindness to ugly truths, like corruption, lies, racism or misogyny – and it can also include what I have in the past called “breathing our own exhaust”: simply sitting in our comfortable echo chambers and telling each other how fabulous we are. What seems more urgent than ever is the need to rediscover a shared truth for our country again – a common reality upon which we can mostly agree, so that we can move on, for example, to fighting over what to do about climate change instead of arguing over whether it is simply a ruse invented by China.

I’ve been working on my personal contribution to a common reality long before the last election, but it now seems even more important than it did before. It grew out of a conviction that social design is the best method for solving the seemingly intractable problems we face, and that we don’t yet have a concrete or evidence-based way to prove it.

What seems more urgent than ever is the need to rediscover a shared truth for our country. Tweet This Quote

We Need a Way to Measure Design

Right now, big money and pioneering organizations on the front lines of all the wicked issues we’re battling, from climate change to poverty to food insecurity, are also placing major bets that design is the methodology that improves outcomes. But in this new territory, how does social innovation design work, really, and how do we know? We see evidence, but no one has undertaken a comprehensive effort to set standards for measuring it, so we can adapt it more broadly and scale it.

Social design is the best method for solving the seemingly intractable problems we face. Tweet This Quote

Here, at the very first Measured Summit, we will begin to coalesce around a way to codify social design. It’s important for a number of reasons: 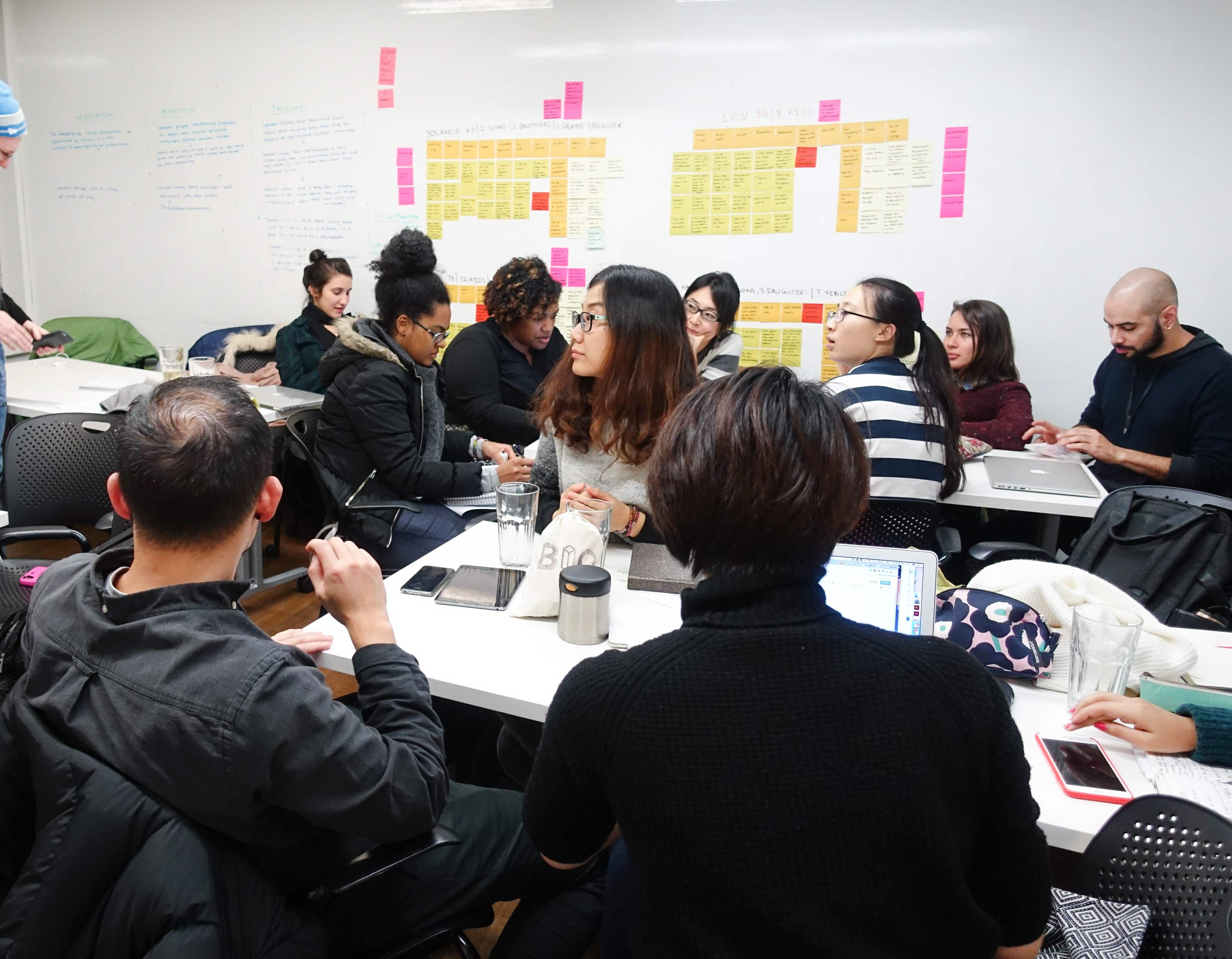 In the Design for Social Innovation program at SVA in New York City, students explore the intersection of sustainability and design. Photo credit Qianshang Chen.

Why This Matters for Entrepreneurs

Entrepreneurs are creators, and the essential components of the creative process are: to have a vision; take honest stock of current reality; and then use the tension between current reality and vision as a map and a source of energy to get there. If the fidelity of our picture of current reality is warped, whatever we create will be as well. You can’t get somewhere else unless you know precisely where you are.

At the Measured Summit, we will begin the work of identifying and evaluating the impact of design on human health. An audience of two hundred or so will hear from creators of design-led programs, and engage in conversation about their success, and how they measure it.

If you’re interested in how the design of a hospital can improve the health of the entire community, you’ll want to hear Michael Murphy of Mass Design talk about his systemic approach to measuring the impact of a built environment.

You can’t get somewhere else unless you know precisely where you are. Tweet This Quote

If you want to know how mobile technology can connect millions of women in Africa to vital information and care during pregnancy, come hear Jonathan McKay from praekelt.org talk about MomConnect and its success.

If you think it’s time patients had more confidence and agency in making decisions about their own treatment, you’ll want to hear Maggie Breslin, co-founder of The Patient Revolution, talk about design-based tools to improve patients’ ability to engage doctors in dialogue about their care.

And if you want to hear how the largest foundation in the world is integrating human-centered design into their work, listen to Tracy Johnson from the Gates Foundation, who will talk about what she’s seeing and what she has learned.

Social design represents a new way of thinking about how we use creativity and resources to solve the problems of the world. We think it’s worth understanding more deeply. Come join us. 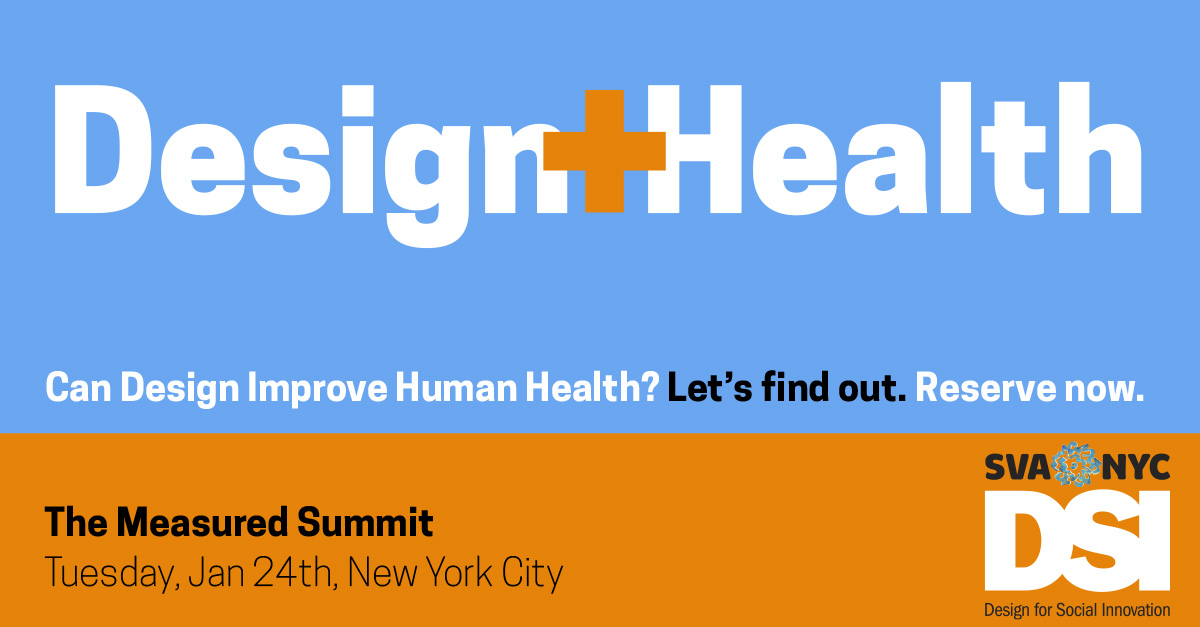 Why Entrepreneurs Are Actually the Best Judges of New Ideas

Why Entrepreneurs Are Actually the Best Judges of New Ideas