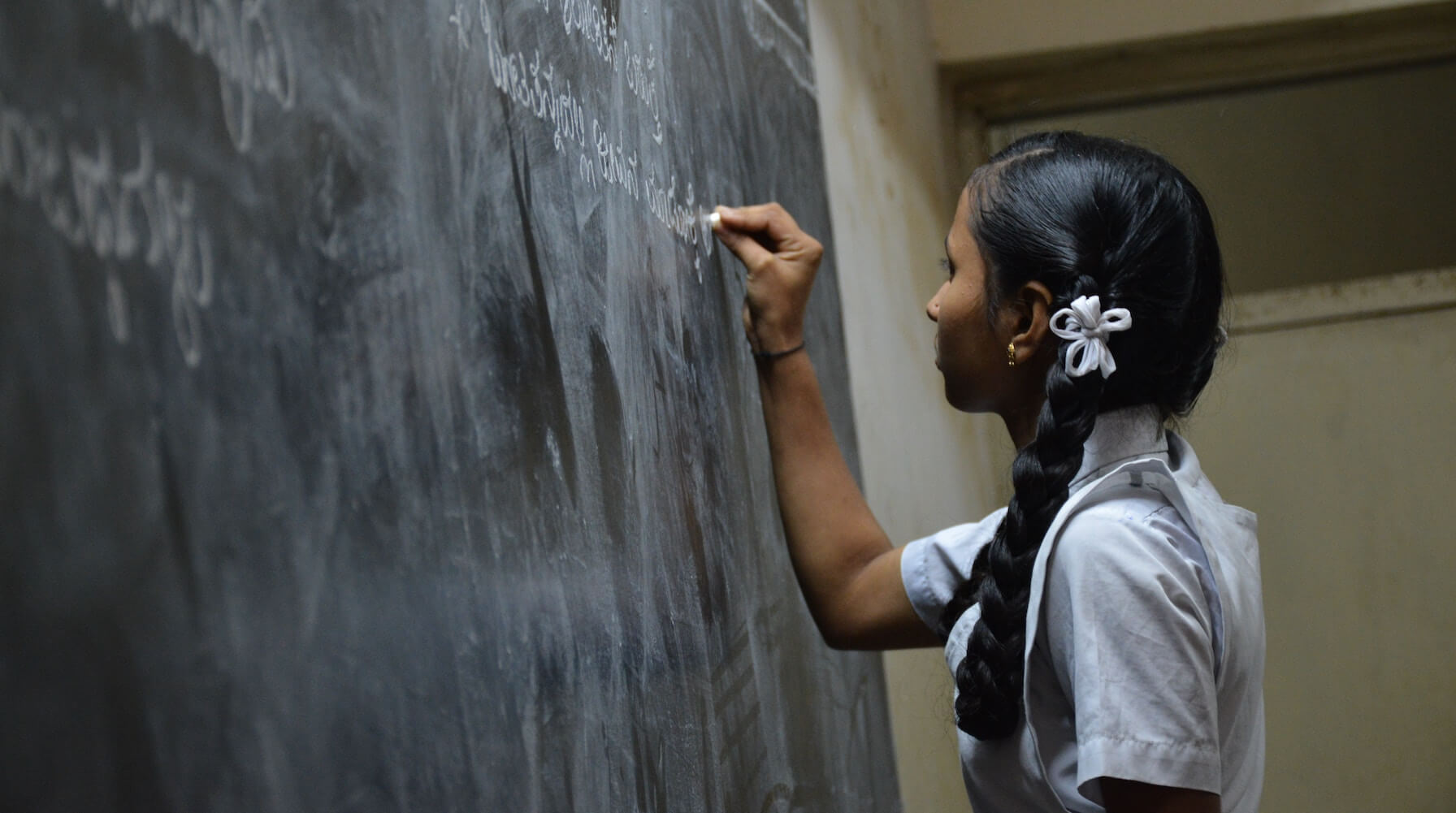 How to Teach the Language of Aspiration in India

Dr. Ganesh Devy, a former English professor, carried out an experiment in 1998. He translated his journal (written in English) into a local language and left 700 copies of it in a basket in the village where the dirt-poor local people resided. He left a note in the basket that anyone could take a copy, and if they wished to and could afford to, they could leave Rs 10 (roughly 12 cents) in the basket as a contribution. At the end of the day, the journals were all gone and the basket had several “grimy, crumpled, soggy” currency notes, which the villagers had parted with from their daily wages.

“This must have been the first printed material they saw in their life in their own language. These were unlettered, daily-wage workers who had paid for something they could not even read. I realized this primordial pride and power of the language,” Dr. Devy said. He then went on to create a powerful body of work to resurrect and restore Indian languages and has discovered more than 780 of them.

Yes, to say that India is a multilingual country is an understatement. India shares a common language (Hindi), 22 official regional languages, 13 different scripts, and more than 780 dialects. This is just a fact. Deeper reflection reveals that each language and dialect contains a certain culture that defines its people. This culture may overlap with another and yet it has its own distinct thumbprint. It is the voice of the people who speak it and is a part of their identity because it carries and shapes culture as it gets documented.

Literacy is not only a birth right, it is a ledge for a more equal and just world.

However, only 68 Indian languages/dialects have scripts and only four percent are represented in Parliament. When a language does not have a script, and does not get represented at the level of national governance, we are cutting an entire people out of the polity of a nation.

Add to this mix the complexity of the ‘foreign’ language that we have now made so much our own — English. A legacy of the British colonization of India, English is now a mainstream language for all major communication, including the law and within the government. It is also a language of great growth aspiration for a large number of Indians.

Now for some staggering numbers: India has the largest number of illiterates in the world with 287 million people. Its literacy rate is 74.4 percent, which is a good ten percent below world averages. Furthermore, according to a report on the state of Global Education, India is ranked 38th among 51 countries in the rate of female literacy.

Data from ASER, India’s Annual State of Education Report for school children, is equally troubling. In 2014, in grade three, only a fourth of all children could read a grade two text fluently. This number rises to just under half in grade five. Even in grade eight, close to seventy-five percent of children can read grade two level text (which implies that twenty-five percent still cannot). Even among youth between the ages of 14-18 who have completed eight years of schooling a significant proportion still lack foundational skills like reading and math.

In a world moving from the industrial age to a technological age, this skill gap will have widespread economic and political ramifications. Literacy is not only a birth right, it is a ledge for a more equal and just world. In the face of India’s enormous linguistic, cultural, and socio-economic diversity, to understand and address illiteracy and its impact is a task that should merit the deepest urgency, care, and multi-pronged creativity.

They say it takes a few good men to uphold the future of the world and a motivated David is enough to beat down Goliath. Thankfully, the world has enough of both. In our work at Stones2Milestones, we consider ourselves to be David, taking a keen blow at the eye of the storm and targeting the literacy problem by helping children to learn to read. As a first step, we have stepped into an in an empty niche – empowering children in the lower middle-income and upper middle-income demographic, to learn to read in English for purpose and for pleasure; for meaning-making and for discerning; for becoming comfortable with the known and the unknown.

Our belief is that if we begin by equipping children to engage with reading in an intense and extensive way, if we inspire them to also love reading for its own sake, if we can give them the edge of mastering an international language like English – we will have greatly influenced their chance of participating in the global future and their ability to become leaders within it.

English is a language of aspiration for middle-class India and parents are increasingly enrolling their children in schools where the medium of instruction is English. Sadly, not only do the children have no or scant exposure to English at home, it is in itself a complex language to read, and this impacts children severely in many ways – academically, socially, economically, and culturally.

Stones2Milestones is pioneering the effort to highlight that being able to read matters a great deal. It is beyond basic literacy. It is about enhancing overall cognition, which directly impacts creativity, innovation, empathy, and higher order thinking. If the young cannot read meaningfully, India cannot grow.

Learning requires a community, not just a classroom

Our approach to reading instruction is simple and guided by these principles:

Inspiration is Everything! (focus on will building with skills)
Surround children with rich, age appropriate literature that fosters a cultural connection

Don’t Leave it to Chance (be systematic, extensive, explicit)
To create an internal pull for reading, children must start early, be systematic, and sustain it

No Silos (learning is multi-dimensional)
Reading is complemented and enhanced by speaking, listening, and written expression

We take these maxims to teachers to teach in a fun classroom setting. We also encourage parents to explore reading with children at home and inspire the whole learning ecosystem to assess reading readiness and design interventions.

On a closing note, like all great leaders, Dr. Devy is a voluminous reader and espouses with elegance and insight on all that he reads. One could say that, like many other great leaders, reading built the foundation of his great contribution to the wealth of India’s language diversity, through which he is preventing languages and cultures from being extinct. Through our work in reading, we wish to give millions of children that chance to hone their potential and become passionate and courageous leaders for a better tomorrow. 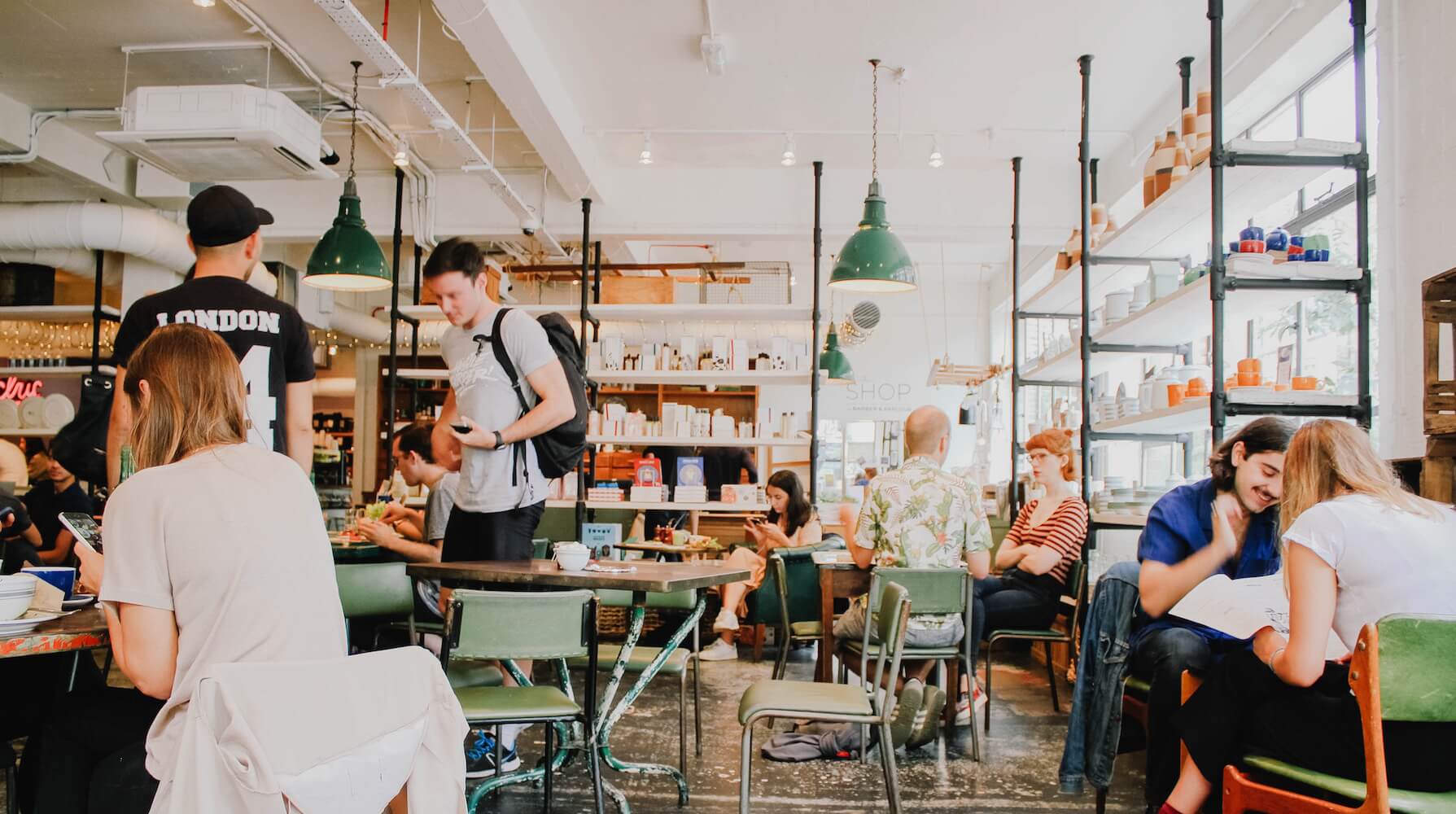 Five Key Marketing Tactics in the Era of Millennials

Five Key Marketing Tactics in the Era of Millennials

Jagruti considers herself an agent of transformation and is thrilled to constantly push the edge of consciousness, in order to create a world of greater fulfillment, compassion and joy. Jagruti was instrumental in setting up Stones2Milestones, an organization on a mission to Create a Nation of Readers. She also takes pride in wearing several hats – educator, writer, coach and facilitator – held together by the belief that learning is liberation.