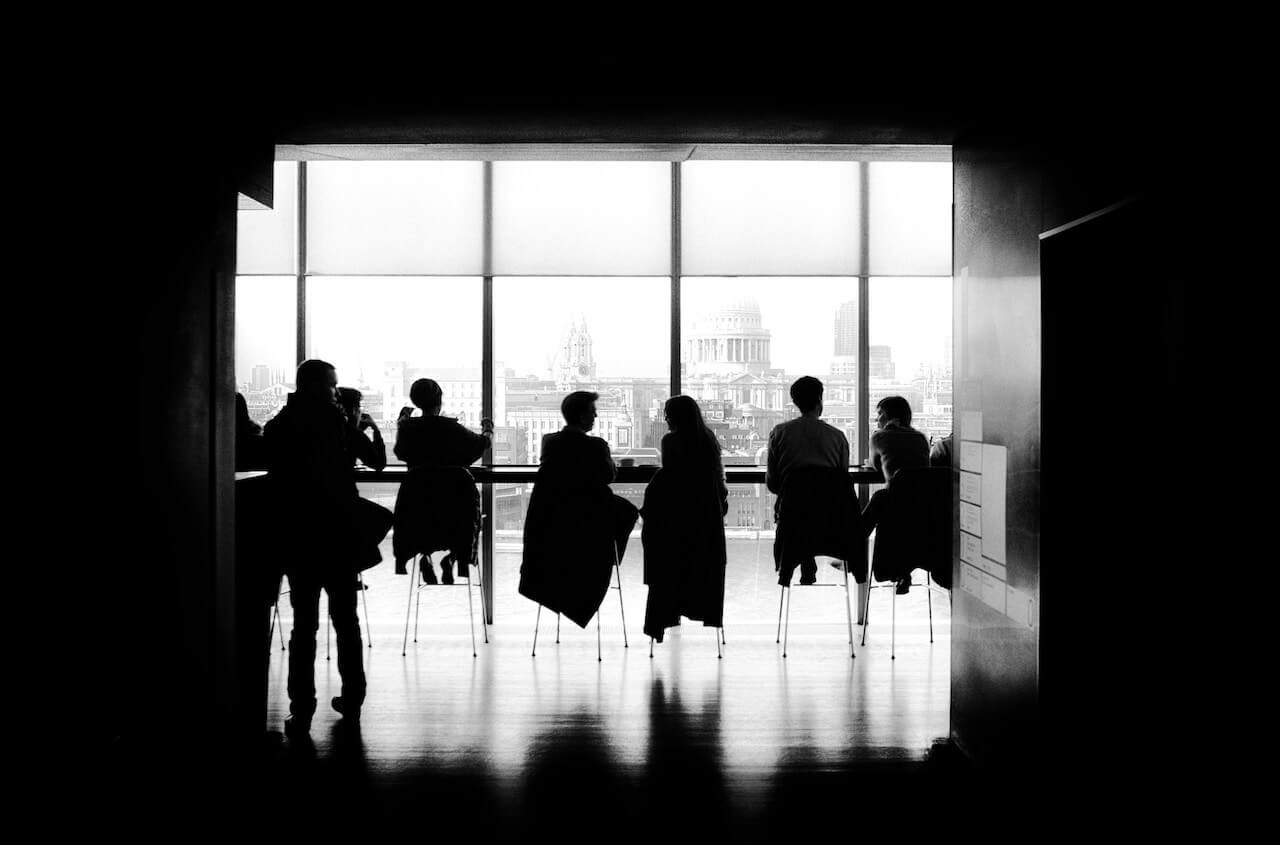 How to avoid glibness: Knowing what you’re talking about

Glibness is a disease that’s particularly virulent in Silicon Valley, politics, entertainment and the executive suite. Someone has an insight (or gets lucky) and then amasses power. Surrounded by more than they’re willing to understand, they substitute the glib statement, the smirk, the cutting remark. They turn everything into a status-fueled professional wrestling match.

The alternative is to know what you’re talking about.

To have done the reading. [I’ve seen this problem in boardrooms, examination rooms and classrooms across the planet].

To be able to hold conflicting ideas in your head as you consider options.

To know and respect the people who have earned a place at the table of ideas.

To have energetic engagements with people who are more experienced, wiser and more connected than you are.

To admit that you were wrong, because you didn’t know what you know now, and then to chart a new path.

The fans of professional wrestling (in all its forms) are entertained by the glib, because it releases them from the obligation to understand metaphor, to look more deeply, to engage with a logical argument.

Everyone else would rather work with people who know what they’re talking about, who respect those they work with and most of all, who seek useful outcomes, not just the comfort of a short-term win.

What It Means to Create a Transformative Business Model

What It Means to Create a Transformative Business Model

Seth is the author of 17 books that have been bestsellers around the world and translated into more than 35 languages. He writes about the post-industrial revolution, the way ideas spread, marketing, quitting, leadership and most of all, changing everything. Seth is also founder of squidoo.com, a fast growing, easy to use website. His blog (which you can find by typing “seth” into Google) is one of the most popular in the world. Before his work as a writer and blogger, Godin was Vice President of Direct Marketing at Yahoo!, a job he got after selling them his pioneering 1990s online startup, Yoyodyne. In 2013, Godin was inducted into the Direct Marketing Hall of Fame, one of three chosen for this honor.