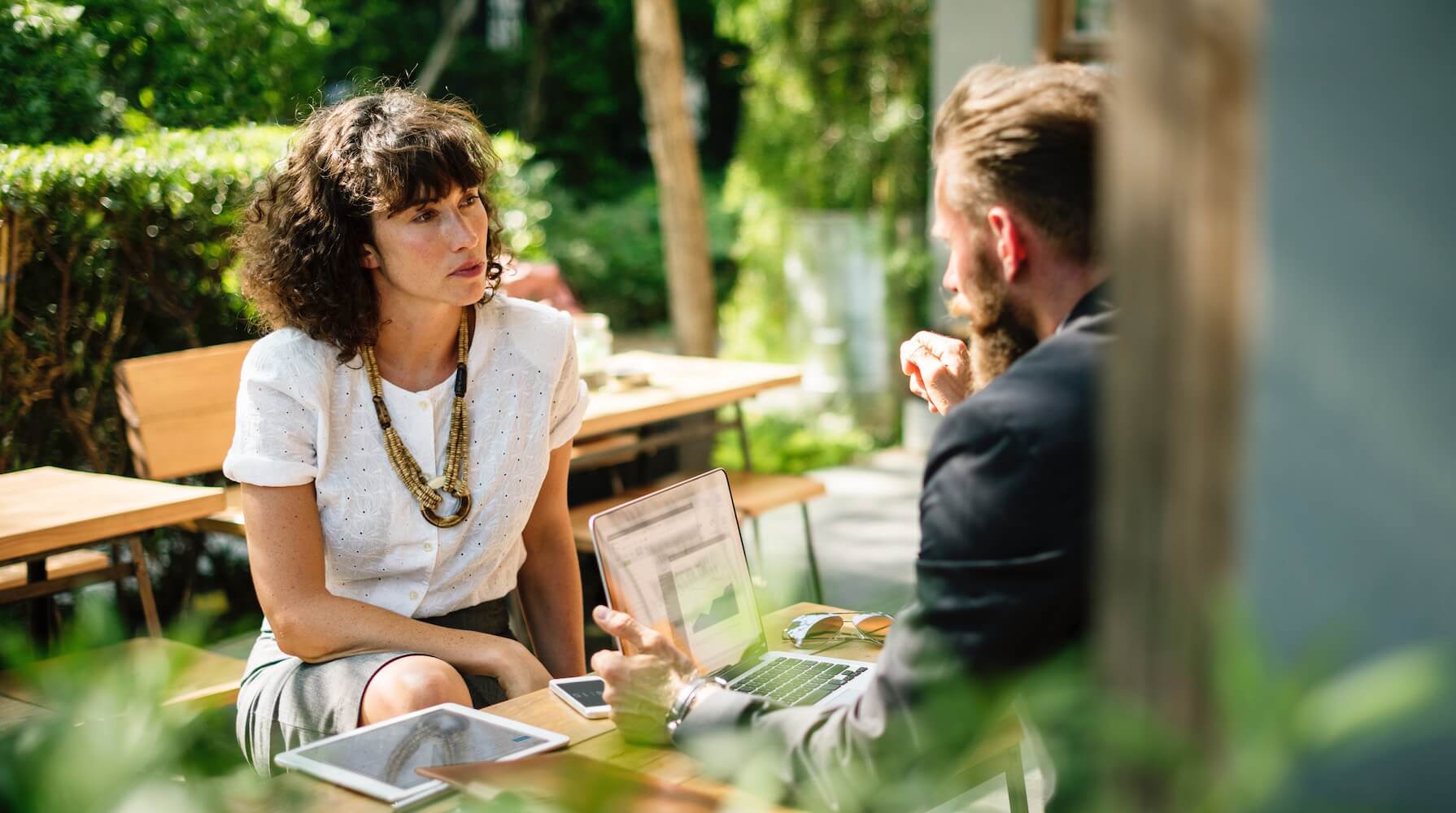 How do we come to understand how people measure up to each of the previous distinctions during an interview? The truth, of course, is that it’s not easy. While you likely can’t get a full perspective, you can certainly get a good sense of it if you know what to ask and what to listen for throughout the interview. The more time you spend with the candidates, and the more refined your listening is, the better chance you will have. People tend to reveal themselves through the stories they tell, the language they use, and the role they play in the stories.

People tend to reveal themselves through the stories they tell, the language they use, and the role they play in the stories.

Could you walk me through your resume, in 10 minutes or less, and share one or two key learnings from each experience that you still use today?

• Why did they move on from one job to the next? Was it bad circumstances, a better opportunity, or something else? A perfect answer is that they had an opportunity to make a change and progress towards a personal goal of some kind (living by design mindset). Not-so-great answers typically are ones where the candidate states that most companies and/or bosses were stupid and incompetent (mindsets aligned to victim, living by default, self-righteousness, and past-based thinking). They might say something like “I told them over and over what needed to be fixed and they didn’t do it!” (Problem spotter, know-it-all, entitlement and victim mentality mindsets). Most answers are somewhere in between so it can be hard to decipher, but keep listening.

• Whether or not they continue to associate with any of the people from their prior roles. Most people (not all) stay in touch with previous managers if the relationship was sound and they were good producers. This is also a strong sign of the “living by design” mindset.

• If they naturally articulate learnings from each role, even if it was a disaster for them (resilience, growth mindset, grittiness).

• If they seem to go wherever the wind blows them, or if they appear to have a plan, goal, and/or outcome they are working towards (the living by design vs. living by default mindset). If living by default, their language will often reveal notions of scarcity and lack of accountability.

• If they completed their answer within the 10 minutes you requested at the outset. This speaks to how well they will listen to others and how mindful they are of their speaking.

What were some of the problems that your prior company faced, particularly in your department?

Follow up with, “What ideas did you have on how to solve that problem?” If the candidate provides ideas, ask, “Did you take action on those in any way?”

• A sense of entitlement or a sense of “let’s dig in and figure this out?”

• Accountable for outcomes or victim to circumstances?

What would be your definition of success in this role?

• If they have a plan for what success looks like in the potential future role at your company (relative to their plan for their career), or if they just say what they think you want to hear.

• Their ability to evaluate the specific job requirements, which reflects an outward focus and a tendency towards workability and collaboration.

I hear your definition of what success is; now, WHY do you want to be successful?

• Hints as to what their core values are and how that might impact their contribution.

• “My family is everything and I’m fully committed to making sure they have what they need.” This is a powerful purpose-driven motivator that shows outward focus and predicts ongoing motivation. Conversely, if they say “I want to buy a boat (car, home, or other item),” realize that this motivator, while not bad, is fleeting. What happens after they buy it?

• “My father never thought I would amount to anything, so I’m proving him wrong.” While this can be a powerful motivator, and I’ve seen some who said that become high producing sales people, it’s important to note that this type of motivational driver often brings other challenges that are aligned to the lack of workability and self-righteousness mindsets.

• “I want the money that comes with being a great sales guy.” When you hear an answer like this, follow it up with, “I get it, there is nothing wrong with money. I like it too. But WHY do you want the money? What are you going to do with it? What will you do with it that is more valuable to you than the money itself?” This line of questioning can take you down an interesting path toward their core values.

What were the characteristics (not their names) of the best and worst boss you ever had?

• Are they learning from both good and bad managers?

• Are they gracious, or do they speak negatively about their old employer?

• Look for the “victim” mentality. It will often show up in this conversation, as the candidate may blame their lack of success in a particular role on this person.

• Ask the follow-up question: “When you think about the worst boss you ever had, and consider that many years have since passed, have you ever wondered if there was any way for you to shift that dynamic and possibly create a more productive relationship?” Or, ask, “Now that you are a few years down the road, do you think about that situation any differently than you did then?”

• Look for a willingness to answer the question authentically. If they say “Yes, I’ve wondered about it,” consider that to be a good answer. However, it’s best to dive deeper and follow up with “What did you come up with?” Listen to see if they are accountable to their role in the relationship or if they just blame their boss only learning to “Never work for someone like him again.” If they say “No, I haven’t,” I typically respond by saying “Ok, I was just wondering.” That response will sit with them, and they may come back to it later. If not, the lack of this type of reflection is telling.

• In the end, you are trying to determine if the candidate is self-aware, owns their role in every relationship, and wants to grow from all interactions, both good and bad.

How do you keep yourself current and knowledgeable as a sales and business person?

• An alternative to the above question may be: “How do you get better?” Or, “What are the last two to three things you did to try to improve yourself as a person?”

• Are they operating out of their commitments? I have asked scores of sales people if they are committed to being great sales people. The answer is typically a resounding, “Yes!” Yet when asked if they can share two to three actions they have taken to support that, they can’t name a single book, audio, blog post, article, training, conference, or anything else they have done that could have moved them in the direction they say they want. That’s a problem.

Ultimately, being able to discern if a sales candidate possesses the mindsets correlated with high performance is not an easy interview to conduct. Even with in depth testing, people’s mindsets can remain vague. Yet, taking the time to ask the thoughtful, well designed questions and listening through a refined ear will provide far greater insights into the future potential of the candidates you are considering for your team. 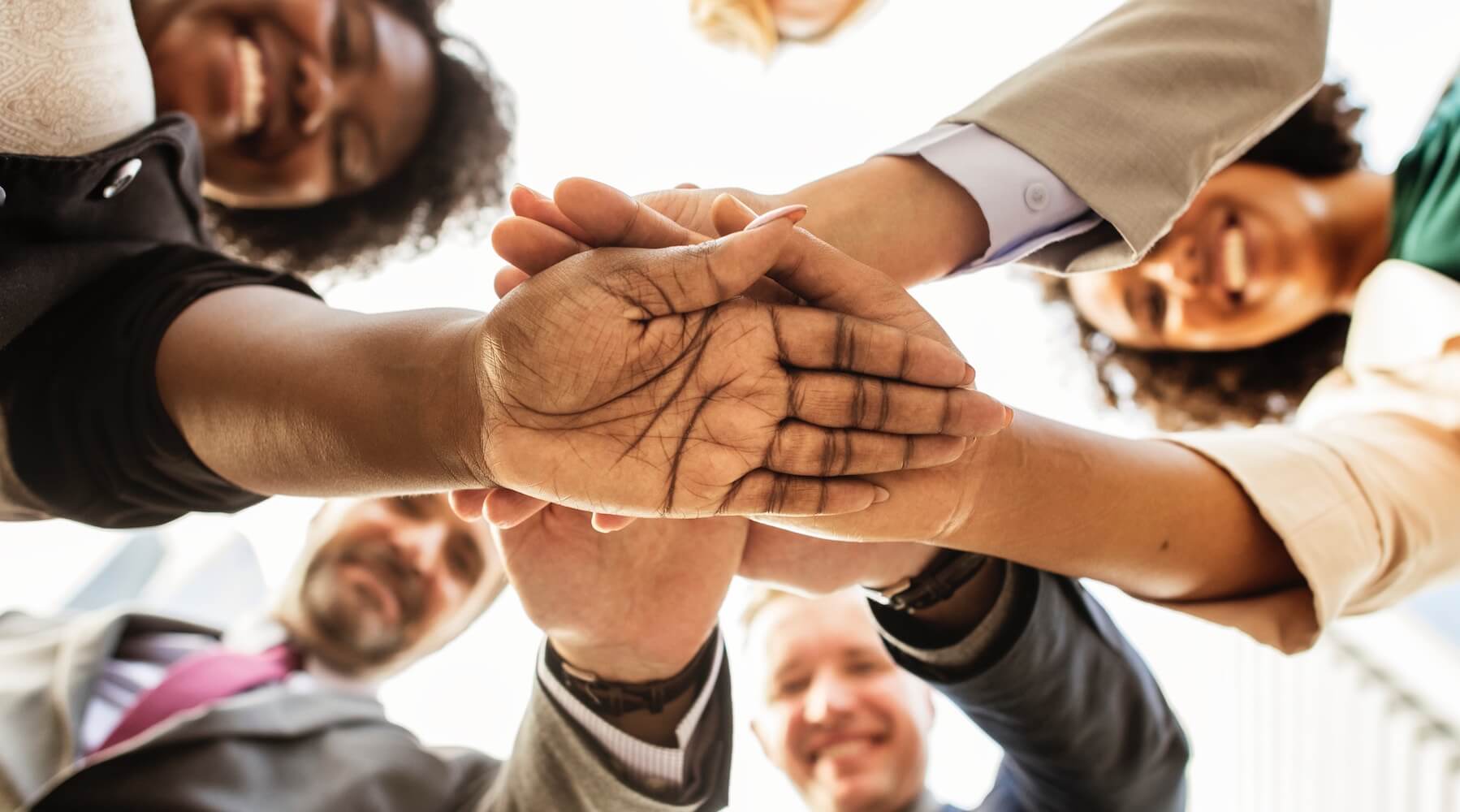 Randy is the CEO of MindSpace Sales Advisors, a boutique consulting firm dedicated to helping small companies grow more rapidly by compressing the time it takes to ramp an outstanding revenue machine. He helps provide VC, PE firms, and CEOs sales advisory and hands-on operational support to help them maximize their investments while minimizing risk.