Humanizing the Messy Life of Entrepreneurship in 13 Personal Stories

Growing up on the island of Jersey, Ken Banks’s mother always urged him to explore its natural beauty, going on long walks to collect insects and listen to birds. Upon turning 10, she gifted him a typewriter to record his curiosity.

When he wasn’t consumed with exploring or writing stories, Ken was busy figuring out how to hack into Commodore PET computers. Once he broke the code, he started writing teaching programs for children with learning disabilities, earning pocket money on the side. Early on, he sparked a wildly successful entrepreneurial career.

We need to address the messiness involved in the increasingly lauded lifestyle of the social entrepreneur. Tweet This Quote

Knowing this story of Ken’s youth, it makes sense that despite no formal training in technology, he went on to build a life at the intersection of mobile technology, environmental conservation and international development—spending two decades in Africa in the process. Over the years, he founded kiwanja.net, FrontlineSMS, and Means of Exchange and won several awards—he is a PopTech and Ashoka Fellow, Tech Awards Laureate and a National Geographic Emerging Explorer.

Despite the achievements, his journey was far from easy, clear or predetermined. Ken noticed an absence of discussion about all of the messiness involved in the increasingly lauded lifestyle of the entrepreneur. This realization prompted Ken to write his most recent book, Social Entrepreneurship and Innovation. 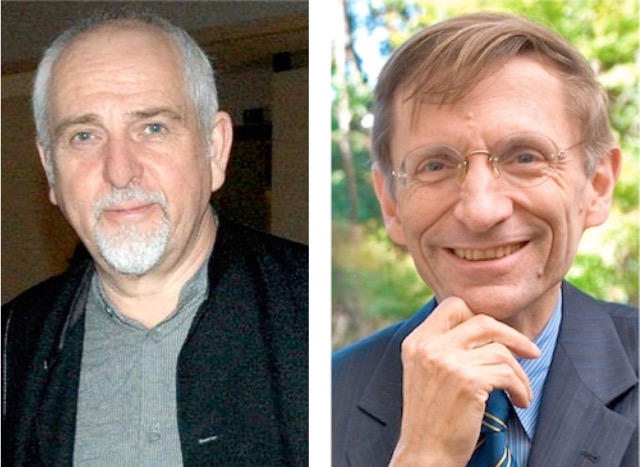 We are rarely told the full story of birth to success. How much do most of us really know about the early lives of Muhammad Yunus or Jacqueline Novogratz, for example? In the first foreword of the book, musician and humanitarian activist, Peter Gabriel, recognizes entrepreneurs as the “millions of unsung heroes who tirelessly fight every day for justice.” How much do we really know about the lives of these millions currently in the trenches tackling major social and environmental issues?

In the second foreword, founder and CEO of Ashoka, Bill Drayton, says, “Ken does not look at us as a Martian exploring a very foreign Earth would. He is very much one of us.” When so many outsiders and academics have tried to explain entrepreneurship with theories and clean steps, Ken comes from the same level as these millions of unsung heroes. He is nicely positioned to tell it like it is, and has created a platform for others to share their stories, too.

Entrepreneurship is an endeavor often portrayed as unattainably heroic that needs to be humanized. Tweet This Quote

Ken tells his story first, setting the tone with a no-holds-barred honesty. With the following 13 personal accounts that double as case studies, Social Entrepreneurship and Innovation invites readers to intimately understand how life as an entrepreneur actually unfolds.

The entrepreneurs hail from Brazil, India, USA, Palestine, Kenya, UK, Denmark, Tunisia and Morocco, with organizations that operate globally. They challenge and improve the sectors of health, education, connectivity, the environment, and food poverty, among others. Solutions are predominantly tech-oriented, but others include film subtitling and massage therapy. Each chapter includes the following:

We shouldn’t develop solutions to problems we don’t understand or take ownership of a problem that isn’t ours. Tweet This Quote

We shouldn’t build solutions from thousands of miles away and then jump on a plane in search of a home for them. Tweet This Quote

What surprised me, and what may also surprise many UNREASONABLE.is readers, is the vast majority of the entrepreneurs highlighted in the book incorporated as nonprofits or NGOs. Typically, with our philosophy, we believe entrepreneurs who build for-profit companies achieve higher degrees of financial sustainability, scale and thus impact. However, Ken distinguishes between “social entrepreneurship” and “social innovation,” preferring innovation because it doesn’t imply the need for traditional business skills to invent creative solutions to problems. 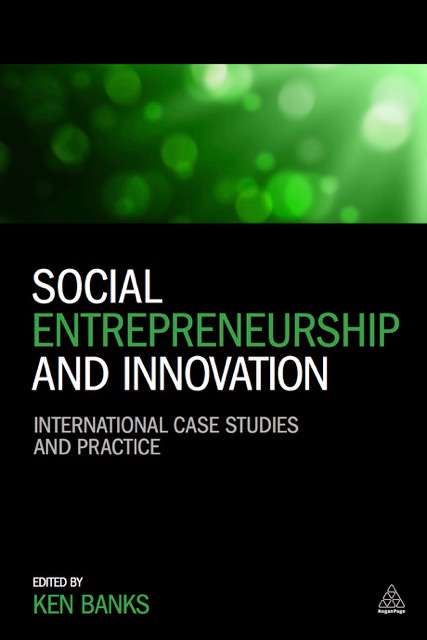 Don’t let the for-profit versus nonprofit debate deter you, for above all, Social Entrepreneurship and Innovation is an exercise in discovery. The book’s design effortlessly grips you, with each chapter plunging into a new geographic region to address a different issue from a unique perspective. This freshness and authenticity combats the boredom associated with your typical business school case study, and it allows the reader to draw connections between seemingly unrelated topics.

Entrepreneurship is messy, but this book doesn’t simply tell you that—it shows you. By including a variety of perspectives from all over the world, Ken succeeds in humanizing an endeavor often portrayed as unattainably heroic. They did it, and so can you.