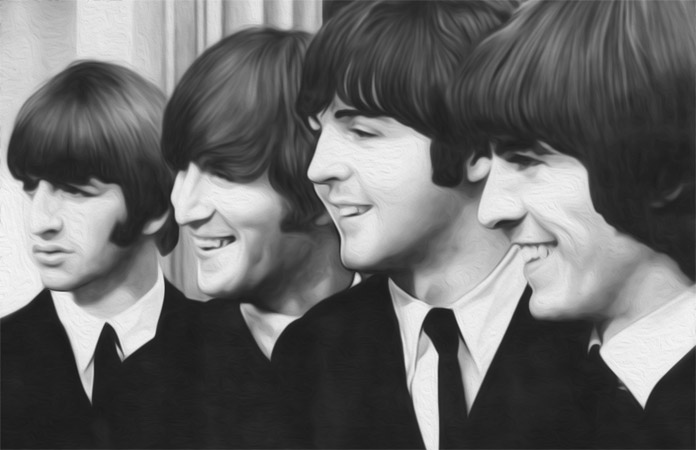 Join Us For A Pay It Forward Experiment

It’s the most common way to find a job. It’s the single best way to fall in love. It’s the reason The Beatles and the iPhone came to exist. Introductions play a crucial role in all our lives. Join us for a Pay It Forward Intros experiment.

What if each time we received an intro we chose to pay it forward and connect two new people?

We thank them in the moment. But often, as these new connections flourish, we forget to share their impact with the very people who made each possible.

So what if, once a year, we thoughtfully and systematically thanked every person who had given us gifts of connection?

This is the question I asked myself last Christmas. In trying to answer it, together with a friend, I ran an experiment in gratitude.

The story of this experiment in gratitude, and the incredibly powerful and warm response it provoked, struck a chord with thousands of people around the world. Many have since become users of Intros, the product we built, inspired by the experiment, to unlock the power of networks, by tapping into people’s natural goodwill and generosity. We are particularly proud to have the Unreasonable Community as some of our most avid users.

Now, nearly a year on, we’ve been asking ourselves a new question:

What if each time we received an intro, instead of thinking about what we owed, we chose instead to pay it forward, and connect two new people?

We’ve all, at some point in our lives, felt the transformative power of an introduction

Imagine the problems solved, the opportunities created and the friendships formed—if every one introduction catalyses another two, and so on? We’ve all, at some point in our lives, felt the transformative power of an introduction. Whether it’s meeting some one we work with, learn from, or love.

And it’s more than just a chance to give to others. Giving helps the giver too. We’ve been lucky enough to have as an advisor Professor Adam Grant, author of Give and Take, and an expert in the relationship between giving and professional success. His groundbreaking work has shown that, across all fields, the most giving people are also the most successful. And making good introductions is, of course, one of the most powerful and easiest ways to be more giving.

So this giving Tuesday, we’re thrilled to team up with Adam Grant, to launch the Pay it Forward experiment in generosity.

Please join us to see if we can create a giant chain reaction of giving: intros.to/payitfwd

Say “Cheese” For A Better Tomorrow

Say “Cheese” For A Better Tomorrow

Robyn Scott is a social entrepreneur and author. She is Co-Founder of Intros, which helps connectors unlock the power of their networks to help others, and Co-Founder of OneLeap, which helps the world's leading organizations become more innovative by working with the world's leading entrepreneurs. Robyn is also Co-Founder of Mothers for All, which teaches income-generation and business skills to AIDS orphan caregivers, and Brothers for All, which works with inmates and former inmates in South Africa, to help them become positive agents of change in their communities and get back into dignified work. Her first book, Twenty Chickens for a Saddle, was an acclaimed memoir about about growing up in Botswana against the AIDS epidemic. Her second book, which she is currently writing, is the true story of maximum prisoners in South Africa who have changed their lives through a remarkable AIDS orphan adoption project. She is an Ambassador for the Access to Medicine Index, a World Economic Forum Young Global Leader and in 2012 was named one of WIRED Magazine's 50 People About to Change the World. She has a BSc in Bioinformatics (top scholar) from Auckland University and an MPhil in Bioscience Enterprise (Distinction) from Cambridge University, where she was a Gates Scholar.