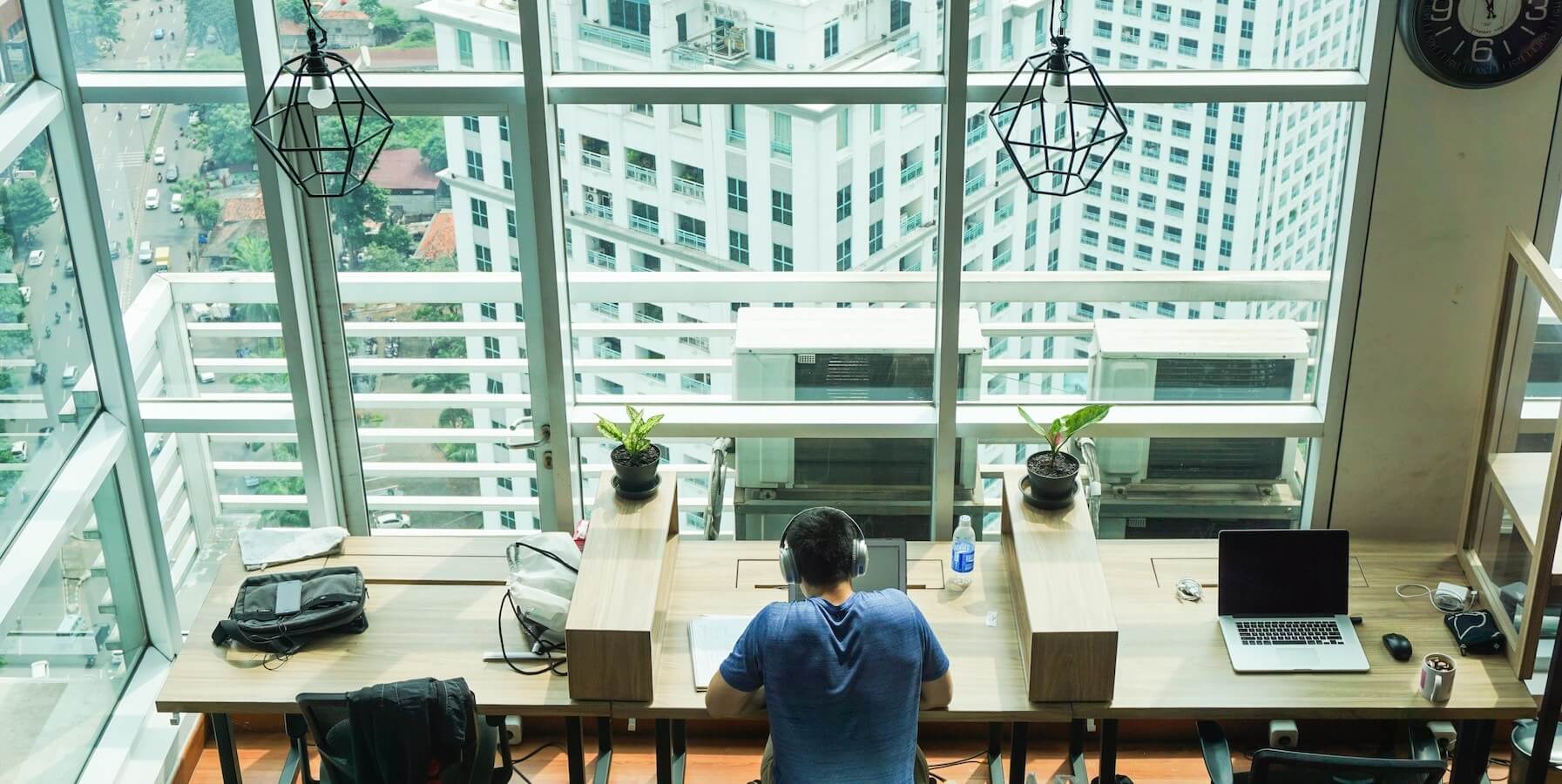 Maybe Entrepreneurship Isn’t for You, and That’s OK

Facebook reminded me a few days ago that it has been four years since I uploaded this photo. The photo shows Carlos and myself, co-founders of Coschool, on our “first day at school” as entrepreneurs. We had little idea what we were embarking upon. Less than 10 months later, we had split up (amicably — we remain great friends), and the roller coaster has been non-stop ever since. 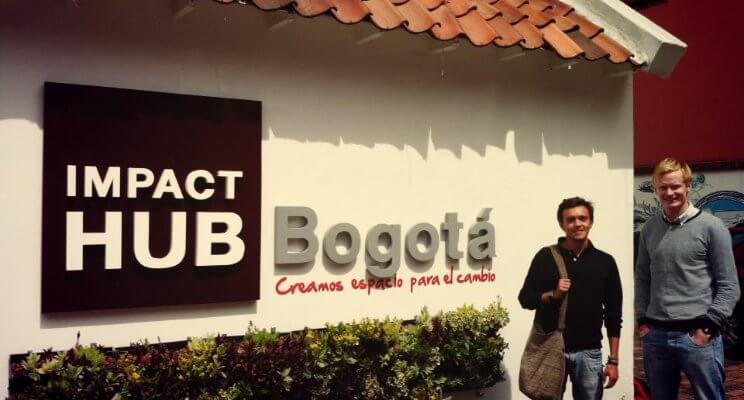 If you’d asked me on the day the photo was taken (January 15th, 2014) if it was a good idea to create a startup, my answer would have been an unshakeable yes. It had to be, right? But if you asked me today, I think my answer might be different.

Don’t get me wrong — I love what I do, and I 100 percent believe in our work at Coschool. I’m so happy I made the choice that I did. But over the last four years, I’ve begun to feel at odds with what seems to be the current rockstar status of entrepreneurs. Hustle! #juststart! Do it! Be your own boss! Embrace your fear, chase your dream, crush it, et cetera, et cetera. Such messages dominate a lot of youth culture today and we’re misleading many talented young (and not so young) people.

We need entrepreneurs and startups. But it’s not for everyone.

We need entrepreneurs and startups. But it’s not for everyone. We also need great public sector employees, lawyers, and teachers. We need to tell the truth: 99.9 percent of entrepreneurship isn’t sexy. It’s hard as f**k! You need to be prepared to eat sh*t for years. Perhaps those years would be better off adding value to another organization?

Finally, we need to let everyone know it’s OK to be number 2, or number 22, or number 282 in an organization. Being “number one” in an organization has become the ultimate goal. Founding a startup has become the hack for aspiring number ones (or misguided number 22s) to achieve the position as fast as possible. I’m struck by the number of youngsters I meet who have pretty much nothing clear (mission/customers/product) apart from the fact they are in a rush to “start something”.

Young entrepreneurs need our support, of course. But so do youngsters who are in the process of deciding if that path is for them. It isn’t everyone’s cup of tea, and that’s absolutely OK. 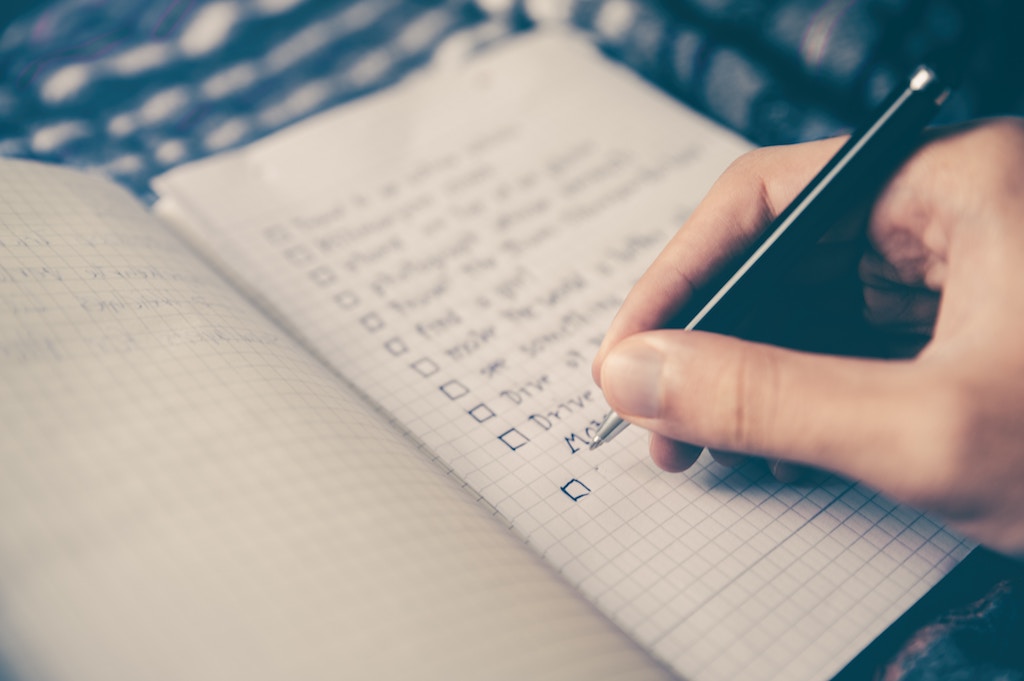 Why Being Busy Is Not the Same as Having Purpose

Why Being Busy Is Not the Same as Having Purpose

Henry is the CEO of CoSchool, a startup that challenges the status quo of education in Colombia by providing a range of programs (lasting for one day, one week, four months) that build character and leadership skills in students. He has lived in Colombia for the last 5 years, and has also been involved with the NGO, The Huracan Foundation, which he set up in 2011 following a story involving the power of football (soccer) to connect people and transform lives.

More by Henry May