This is the inaugural post of a series documenting entrepreneurship in Mexico and the companies that participated in the Unreasonable Mexico 2016 program.

José Augusto, founder of Diagnolab and Unreasonable Mexico 2016 fellow, drives his van through the most remote places in rural Mexico to bring free medical attention and cancer diagnostics to women in the region. “Not even the government goes there,” he says.

Once he manages to get there, he faces a new challenge: engaging women from these communities in order to provide them with medical attention and services. You would think they would be waiting for him to arrive, but this is not the case. When his team looked a little further into the situation, they discovered that the reason why these women didn’t come was because their husbands didn’t allow them to be around other men. 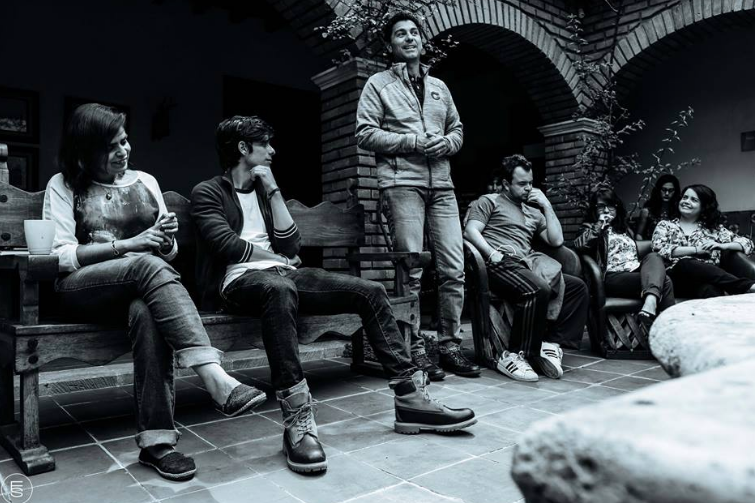 Augusto and his team also discovered that these women’s children do not attend school. Most of the time, they are sick from drinking contaminated water. The rest of the time, they don’t see the point in attending since they know they will end up working the lands anyway.

This is the reality of 53 million people in Mexico who live in poverty (about half the population), and this is what any social impact entrepreneur faces when it comes to building outcomes. Othón García, an Unreasonable Mexico mentor, calls this “colonizing.” He points out how it is natural for an individual who wasn’t born in such conditions to apply their own assumptions based on their own societal norms. However, as soon as the entrepreneurs get close, they learn that people in communities don’t perceive their reality in the same way.

There are 53 million people in Mexico who live in poverty (about half the population). Tweet This Quote

Why would a Tzeltal woman go to the Diagnolab for a free cancer diagnosis when in her mind, cancer is a concept that doesn’t even exist?

Now, we understand that it is not just a matter of medical attention, or access to clean water, or education; these factors are all interconnected. This means, if problems are interconnected, solutions need to be interconnected as well. This is what we’ve learned after three generations of Unreasonable Mexico entrepreneurs. This is where we focus our program because in order to maximize the depth of our impact, we need to generate strong and long-lasting relationships with the crazy people we are trusting to change the reality of millions. 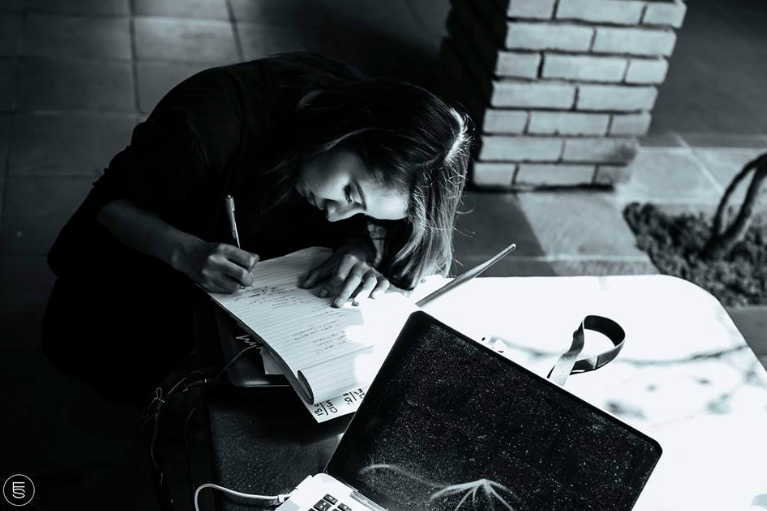 When we select entrepreneurs, we commit to providing them with the following:

Today, having accelerated 33 companies, we are celebrating the first collaboration within the tribe. Like the one between Kiwi (Unreasonable 2014) and Kessel (Unreasonable 2016). When we first met Enrique Bay, Founder of Kiwi, he was providing credit and prepaid health services to seven people. During the Institute, he learned that his solution could fit not only health services, but also any service that people in this demographic wouldn’t be able to access without Kiwi. Two years later, he is benefiting over 5,000 people.

When Enrique met Samuel Neuenschwander, Founder of Kessel, it didn’t take long before they figured out a way to connect their solutions and provide Kiwi services to access solar water heaters.

Before the Institute, Kessel had sold heaters to 400 families, helping them save up to 90 percent of their gas consumption. Their collaboration with Kiwi opens their business to millions of Mexican families, and they are exploring how to replicate their model in Egypt and Colombia. 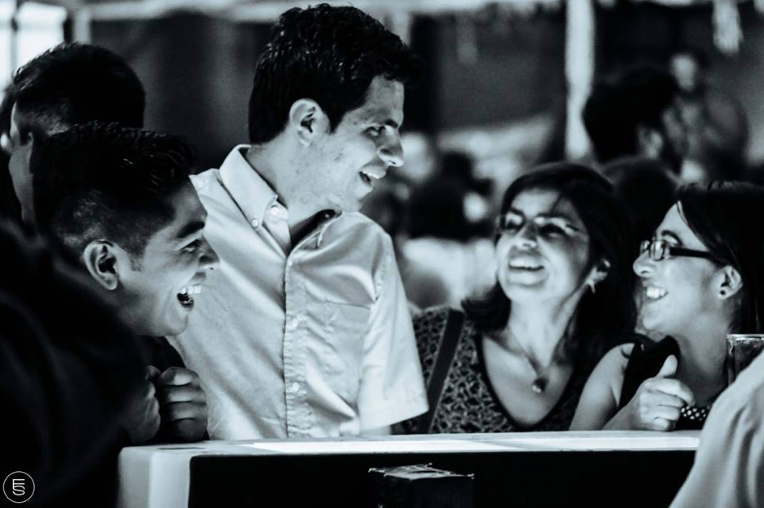 Having our Unreasonable fellows live together in a house for five weeks is not only an audacious concept, but also a unique opportunity for co-designing impact. These entrepreneurs are the ones with the solutions, and we are confident in the collective power they can have if they join efforts. Together, we ensure deep and long-lasting impact that can redefine lives for millions.