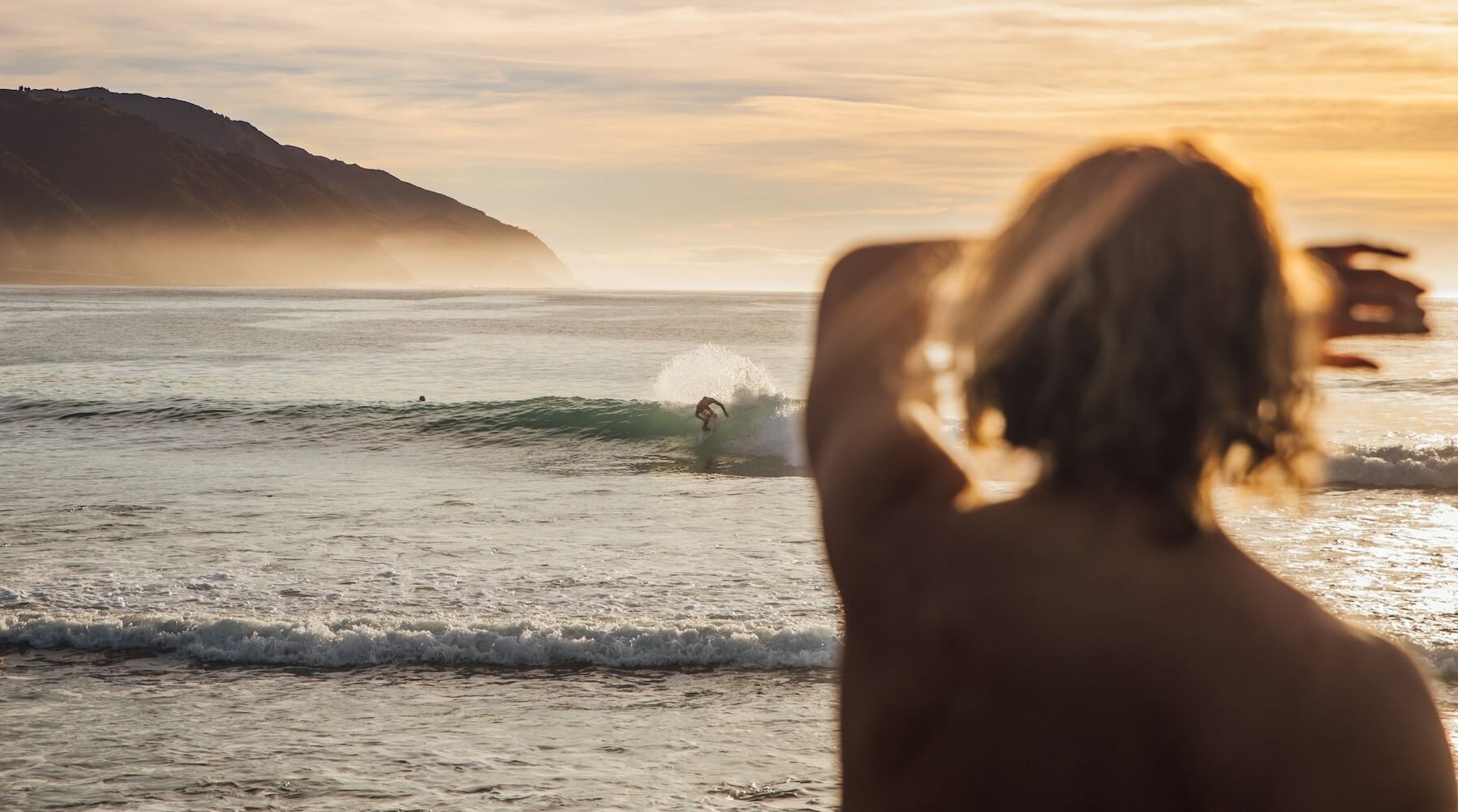 A certified B Corp, outdoor apparel manufacturer Patagonia is on a unique mission to not only build the best product, but also use business to inspire and implement solutions to environmental and social issues worldwide. The company is recognized for its commitment to the highest level of authentic product quality and environmental activism, having contributed more than $82 million in grants and in-kind donations to date.

The brand also says that more than 40 million people — among the lowest paid workers in the world — work in the garment industry globally, 85 percent of whom are women.

“There are parts of our industry that are kind of shadowy,” says Patagonia employee and global surf activist Dave Rastovich. “There are places we don’t really want to look at ourselves.”

Widely recognized as a pioneer in sustainable manufacturing, Patagonia made the decision to switch to organic cotton in 1994, when many industry experts said they would go out of business. And yet, Founder Yvon Chouinard has stated that every time he has made a business decision for the good of the environment, the brand has made more money.

In a 2011 New York Times full-page ad, Patagonia implored readers not to buy its jackets, in an effort to promote its new return-and-repair program. When annual sales grew almost 40 percent in the following two years, the clothing behemoth released another film and campaign entitled “Worn Wear.” The campaign included a mobile repair tour and again encouraged people not to shop their stores over the Thanksgiving holiday.

There are parts of our industry that are kind of shadowy. There are places we don’t really want to look at ourselves.

Now, the brand has taken an important next step to change the surf and apparel industries — where Patagonia got its start — by making its full line of board shorts and bikinis Fair Trade Certified. The move promises to offer direct and practical benefits to workers and is part of Patagonia’s broader mission to support workers, elevate communities, and establish wage equity in the apparel supply chain.

For every product made at a Fair Trade Certified factory, Patagonia pays a premium that workers can use to elevate their living standards, and the money goes directly to the people whose hands brought that specific product to life.

According to Thuy Nguyen, Manager of Social Responsibility and Special Programs, the program allows factory workers to choose how to allocate the Fair Trade premiums given to them.

“The factory in Panthiya, Sri Lanka, has used the funds to start a daycare center and offer free care to over 40 children of parents working at the factory. They use the money to pay the rent on the facility and salary for professional caretakers,” Nguyen explains. She says this factory has also started a health and hygiene program, offering workers everything from sanitary kits to education about common health concerns, and equipping thousands of workers’ homes with basic essentials like water purifiers.

Nguyen says the program has helped break taboos on talking and learning about certain health conditions and has become a vehicle for workers to receive practical information that they can then pass on to their communities. “In combination, these things allow workers access to healthier meals, the chance to save money, and the pride of taking better care of their families,” she explained. “In the case in Panthiya, there is an alternative now where the woman can continue to support her family financially while ensuring her child is still in good hands.”

Stateside, Patagonia’s Los Angeles factory has used Fair Trade funds as a year-end bonus, allowing workers the chance to put this extra money toward any needs they have. But, says Nguyen, the benefits of Fair Trade go beyond the use of the premiums. “The program is largely managed by workers, and so it is incredibly empowering for them to have their opinions and voices heard. There is great interaction with factory management on a common cause, which helps build rapport between two groups that can often feel separated,” she said.

Patagonia says it is committed to Fair Trade because it has now seen the impact the program has on workers and their communities over a two-year period. “We are diligently working to grow the program even further and bring on additional factories and categories, including outerwear,” Nguyen said. “We started in Fall 2014 with 10 styles in yoga, and by Fall 2017 we will offer 480 styles in men’s, women’s and children’s sportswear, lifestyle, swim/surf, and more.”

When we buy clothing, we’re often oblivious to the reality of how it was made — not to mention the true human and ecological costs of the manufacturing process.

And, she adds, Fair Trade certification takes time. “It requires a great deal of commitment from our factories to demonstrate high social and environmental standards that can meet FTUSA’s requirements — and also the willingness to develop the mechanisms needed to manage a Fair Trade committee and all that it takes to ensure the money is received, voted on, and spent according to worker needs.”

In addition to the benefits paid directly to workers, Fair Trade Certified factories are required to adhere to Fair Trade USA’s strict standards for safe working conditions and environmental responsibility.

“For a long time, there’s been too little transparency in the garment industry. When we buy clothing, we’re often oblivious to the reality of how it was made — not to mention the true human and ecological costs of the manufacturing process,” says Rastovich.

As Rastovich learned firsthand, the factories we rely on to produce our garments aren’t just full of machines, they’re also full of people, with mothers, families, and futures almost entirely overlooked. “Fair Trade extends a sense of value, acknowledgment and respect to members of the human family who are often pushed to the margins,” he says. “I really like the idea of Fair Trade being this annoying little voice to a bully of an industry.” 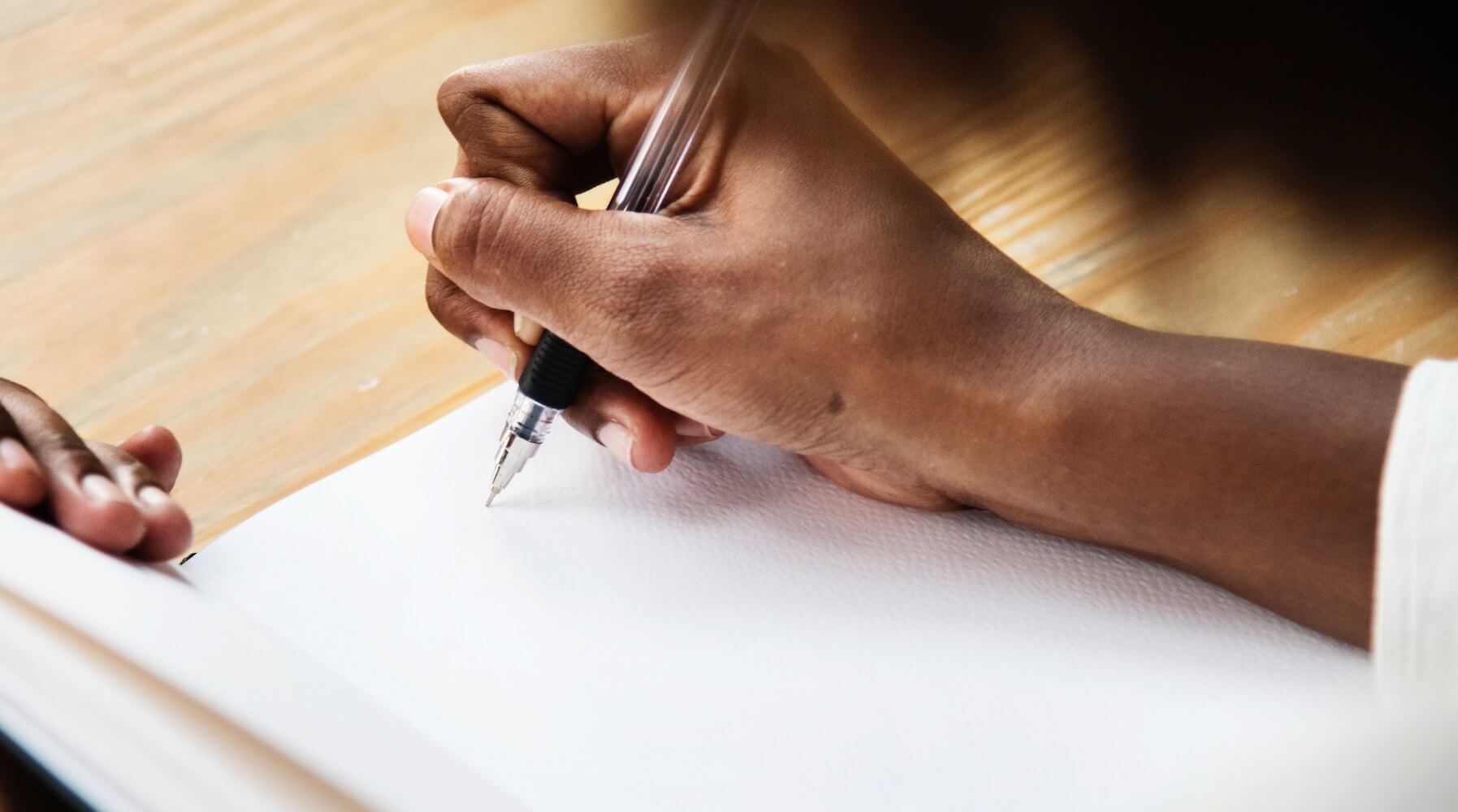 Aaron H. Bible has been covering the outdoor industry in both trade and consumer media for more than two decades. Follow his work at @ahbible.