According to José Antonio Nuño, co-founder and CEO of Someone Somewhere, there are 10 million artisans in Mexico, and nearly 70 percent of them live under $2/day. The main reasons for this are twofold: first, the products created by artisans no longer match what people wear every day; second, current distribution channels prevent artisans in rural communities from reaching the vast majority of potential customers—or certain distributors take advantage of them with unjust prices.

Of the 10 million artisans in Mexico, nearly 70 percent of them live under $2/day. Tweet This Quote

After volunteering in communities like these during university, Nuño along with co-founders Enrique Rodríguez, José Miguel Cruz and Fátima Álvarez saw the opportunity to support artisan livelihood in their country by combining traditional handicrafts with modern products. In 2012, they quit their jobs and founded what was formerly known as Flor de Mayo. Now, with the help of a Kickstarter campaign, the team is on the verge of re-launching into new markets with a more global identity.

Someone Somewhere is an outdoor brand that connects adventurers around the world with the millions of Mexican artisans living in poverty, turning outdated souvenirs into stylish and functional attire and gear. Products include graphic tees, caps, backpacks, duffle bags and more (see all of the designs on their Kickstarter).

“In the United States alone, the 10 percent of millennials who have an outdoorsy lifestyle and are fond of social impact are spending $60 billion shopping every year,” said Nuño. “This is why we’re really focused on entering that market by changing our name to be more accessible, building an online store, and forming partnerships with different kinds of retailers for our products.”

To create their products, Someone Somewhere’s in-house design team visits artisan groups around the country to learn about their techniques, production processes, and the overarching needs of the community. Then, they order samples to test for quality. Once the high caliber is confirmed, the team designs a prototype by integrating the artisan work with modern materials, depending on what styles the market demands. For example, the team orders small, traditionally embroidered pockets from the artisans to stitch onto classic t-shirts.

There are more artisans in Mexico than teachers, doctors, engineers, accountants, musicians and lawyers—combined. Tweet This Quote

As soon as the prototype is perfected, the team puts in an order to the artisans for the handmade portion of the piece. Ultimately, these products are sent to workshops across Mexico to finalize assembly and prepare the clothing and gear for domestic and international distribution.

Currently, the company works with 140 artisans in six communities across Puebla, Chiapas and Oaxaca—some of the poorest states in Mexico. Around half of the artisans are adults who use the money to take care of their families and send their kids to school; the other half are younger women, who in some cases save the money to attend college. Approximately 90 percent are women. According to Nuño, Someone Somewhere has increased their artisans’ monthly income by up to 300 percent. 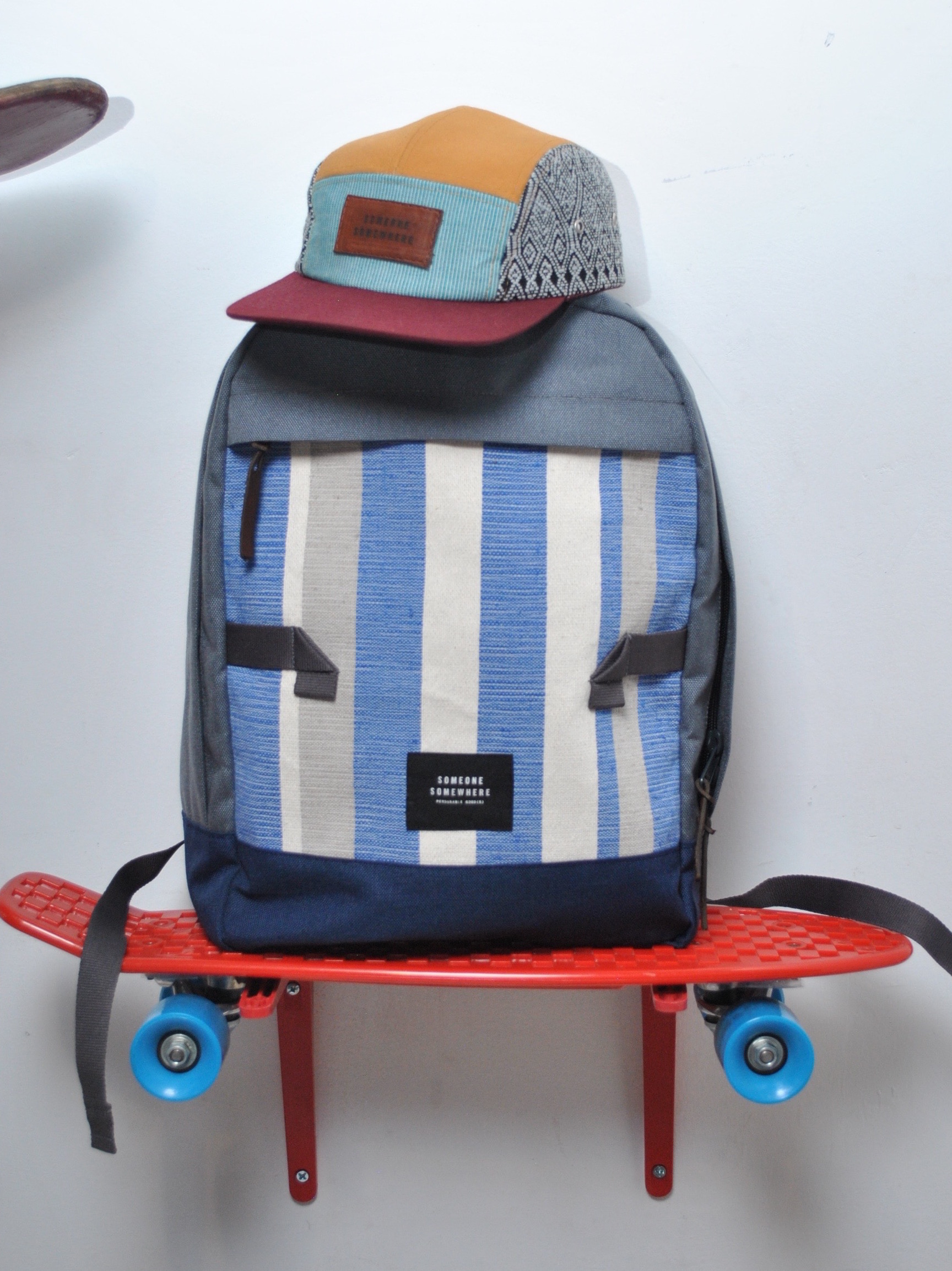 However, paying artisans fairly and consistently isn’t the only way the company supports the craftswomen and men. Additionally, the team leads workshops on entrepreneurship, administration, personal finance, design and other topics useful for artisans to further their personal development. More often than not, these educational opportunities don’t exist where they live.

“Some artisans love what they do and can live their whole life doing it, but others want to move on to other things,” said Nuño. “By giving them a job even just for one year, for example, allows them to expand their horizons. What really motivates us is knowing that in some way, we are allowing them to think beyond what they’re going to eat tomorrow or how to keep their kids in school. If you give someone with a lot of talent the chance to pursue whatever they want, in the end, everyone benefits.”

If you give someone with a lot of talent the chance to pursue whatever they want, in the end, everyone benefits. Tweet This Quote

The immediate goals of the crowdfunding campaign include production on a larger scale, forging relationships with new communities and artisans across Mexico, and incorporating new products, such as hammocks and swimsuits. The company will launch its online store by August 2016. 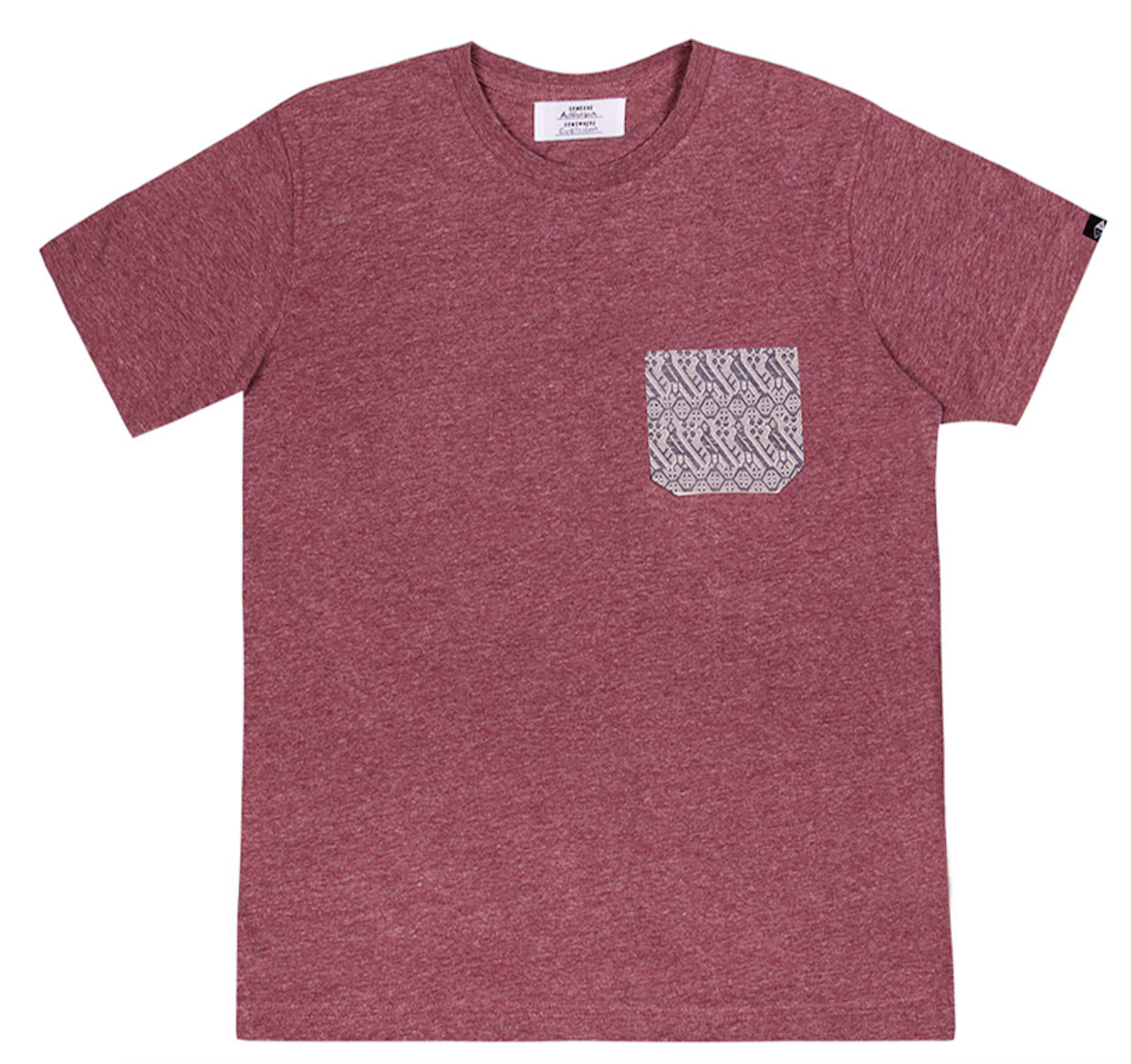 In the future, in addition to expanding product offerings, Someone Somewhere plans to build a mobile platform, similar to Coursera, that will offer their educational trainings to thousands of artisans in a more widespread way. Currently, the team is testing whether to charge a small fee or make the platform free.

Adventurous people around the world are going to spend billions of dollars annually on fashion and gear. Nuño and his team have figured out that redirecting those resources to the skillful people who, for centuries, have gifted the world with their unique craft makes economic and ethical sense.

Want to Help Launch ‘Someone Somewhere’?

Building Your “A” Team with “C” Resources

Building Your “A” Team with “C” Resources