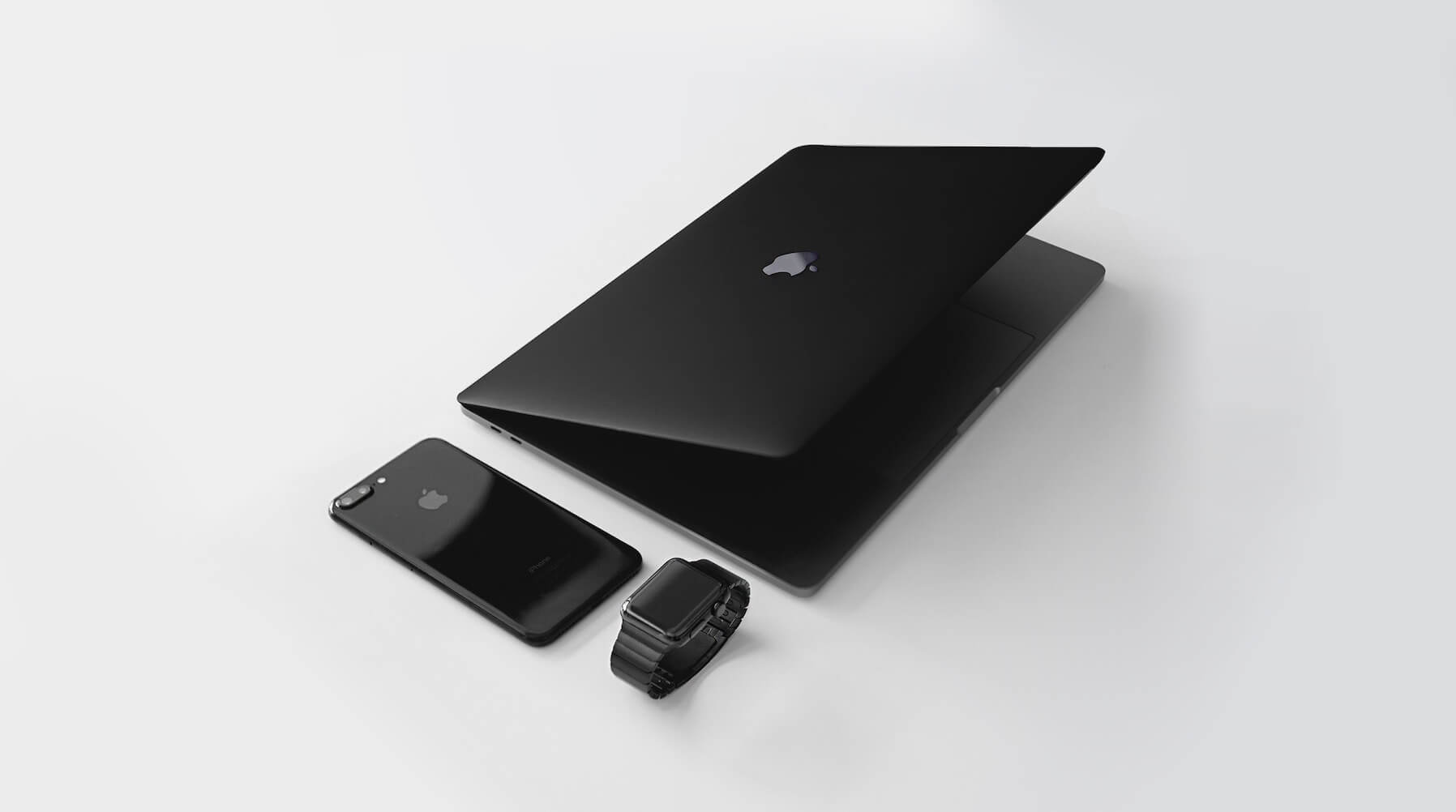 The 7 Emails You Need to Know How to Write

Emails are how we communicate with each other in this day and age. Writing them well can be the difference between successfully building a relationship and not. This post includes example emails for how to get meetings, ask for introductions to investors, say no gracefully, and more!

When emailing, we do things that we’d never do in real life.  Tweet This Quote

Emails are strangely awkward. They give us the ability to start a conversation with anyone in the world, without the social cues of an in-person interaction. So we do things that we’d never do in real life via email. Can you imagine walking up to someone at a dinner party, handing them a large document and saying, “Hey Steve, it’s great to meet you! I’ve heard a lot about you and was wondering if you’d give me feedback on my business plan?” And yet, I get emails like this. A lot of people get emails like this.

So this post is dedicated to effectively writing what I believe are seven of the most important relationship-building emails. I’ve assembled articles and examples for each of the emails below and hope this helps you to start the critical relationships you need to produce extraordinary results!

1. How to get busy people to respond to your emails.

Want to get in touch with Eric Schmidt, former CEO of Google? Adam Grant, New York Times best-selling author of Give and Take (which is one of my favorite business books of all time, by the way), lays out six key steps for getting important people to respond to your emails in this post. He includes a story of how a Princeton undergrad sent an email that got a response from then-Google CEO Eric Schmidt! This is a great post!

2.How to ask for an introduction.

This post from Scott Britton, whose company SinglePlatform, exited for $100 million, includes analysis of an email requesting an introduction. Critical elements include:

Another Great Example: Tim Ferriss offers this exceptional example of how someone reached out to him asking for connections to angel investors.

3. How to make an introduction between two people.

LinkedIn Founder Reid Hoffman and two-time author and entrepreneur Ben Casnocha explain that there are three ways to introduce people over email. The very best of the three involves:

This might be more work than putting two people’s email addresses in the CC field and saying, “Jason and Brad, consider yourselves connected!” But it is far more effective in ensuring your true outcome: that the two people you are introducing meaningfully connect and build a mutually productive relationship.

4. How to ask for feedback.

Techstars Founder David Cohen receives 50 cold email requests for feedback each day. In the post above, he explains why the featured email brilliantly won his attention and earned thoughtful feedback from him. The core elements include:

Read the post to see how it’s done concretely!

Scott Britton’s elements of a good meeting request include:

Are you noticing some patterns here? A little thoughtfulness goes a long way in getting people to say yes to your requests. Read the post to see an example!

6. How to be politely persistent in getting someone to write you back.

I assume that people I reach out to cold (and even people I get introduced to) won’t respond to my first email. It often takes 2-3 emails to hear back from them. Impact Hub Boulder Co-Founder Greg Berry taught me the best technique I’ve come across for getting responses for folks who haven’t emailed me back. It involves sending them an email about a week later saying,

“[Name], I hope your day is going great! Forgive me for emailing you again, but I just wanted to follow up on the email below and see if you might have any thoughts. Consider this no more than a friendly nudge!”

This “nudge” email has been surprisingly effective, because it acknowledges the recipient is likely busy (and that my email isn’t her first priority), uses the word “friendly” (which is warm and understanding), and is short. If this follow up email doesn’t work, I write them again maybe two weeks later and say,

“I hope you’ll forgive me for writing you yet another email, but here at the Unreasonable Institute, we believe in persistence to an unreasonable degree. If [opportunity / ask], isn’t up your alley, I completely understand. I simply did not want to miss this chance to [opportunity – like ‘invite you to be a mentor at the Unreasonable Institute’ or ‘connect you to an investment opportunity I think would be perfect for you’]. Whether it’s a fit or not, I sincerely appreciate you considering the request.”

I’ve written hundreds of these kinds of emails and received only one clearly negative response (which said, “Stop it. You’re annoying me”). Interestingly, that was the one email where I left out the phrase “friendly nudge” and didn’t ask them to “forgive me for emailing again.” But in other cases, I secured a funder for $1 million (which took several emails over the course of 6 months), and the New York Times best-selling author Chip Heath to serve as a mentor at Unreasonable Institute (which took over a fifteen emails over the course of four years).

7. How to say no gracefully.

In the words of Warren Buffet, “The difference between successful people and very successful people is that very successful people say ‘no’ to almost everything.” Odds are that tons of opportunities are flying your way: invitations to speak at conferences, requests for advice, suggestions to open operations in new locations. You might be excited by many of these, but when some come along that you’re not interested in, here are two examples of how to say no.

The first is a humorous example from author E.B. White, which I found in this blog post by Greg McKeown. It reads:

“Dear Mr. Adams, Thanks for your letter inviting me to join the committee of the Arts and Sciences for Eisenhower.
I must decline, for secret reasons.
Sincerely, E.B. White”

The second example comes from an email I recently sent:

Thanks so much for reaching out, [name]. I appreciate what you’re trying to do. One of our core values is militant transparency, so I’ll be fully honest. At the moment, I want to whole heartedly give myself to our core priorities, involving getting our new Institutes up and running, growing our team, and raising capital. That means I’m choosing to decline a lot of conversations I’d otherwise like to have; so I won’t be able to prioritize hopping on the phone with you.
If there’s something quick I can help you with or if you have a specific question, do send me an email about it and I’ll be happy to get back to you!
My best, Teju

In Conclusion: Conclusion: Knowing how to make asks via email, particularly in being considerate to the people you are reaching out to, will go a long way in helping you build the relationships you’re looking to build. And the good news is that you can start practicing right away with everyone you email! If you would like, feel free to send me a practice email anytime at [email protected]
Happy emailing!

You Don’t Need a Plan

You Don’t Need a Plan