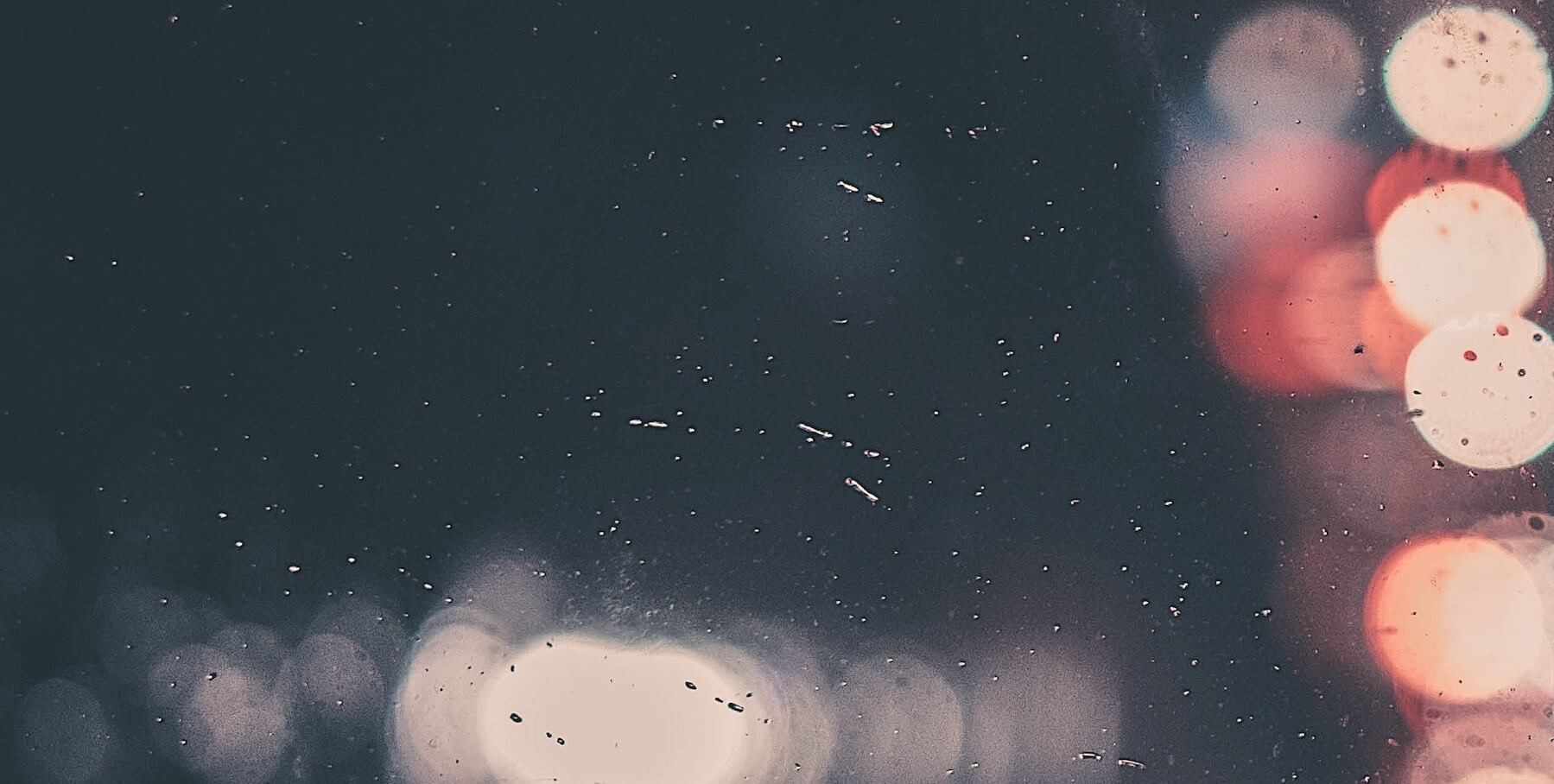 Business pages buzz about the desperate measures companies are taking to get workers to fill their plentiful frontline job openings in today’s near-full employment market.

Expensive advertising. Flashy job fairs. Celebrities and influencers as part of social recruitment campaigns. And most recently, a strategic investment in new and innovative ways to upskill — not overlook — their employees and hire from within.

Meanwhile, low-literate adults who don’t match these companies’ criteria must take desperate measures to acquire the skills necessary to land those jobs and promotions.

Showing up again and again at a local college, only to be turned away because the basic math class is always full. Commuting by train and bus after a two-shift, 16-hour work day to attend an ongoing GED prep course. A course charged to a credit card because their paycheck can’t stretch that far.

The numbers are alarming. One in four adults in the U.S. lack basic literacy and numeracy skills — one in four who can’t read, write or perform math at a third grade level.

Some are native-born Americans who didn’t complete school. Some are immigrants, from Peru to Pakistan, who have limited English. Others interacted with the criminal justice system at a young age, derailing their learning. And some, like my parents, struggled to get and keep work due to a learning disability.

Tens of millions of people are trapped toiling at low-pay positions with no path for advancement.

For adults with the lowest literacy levels, 43 percent of them live in poverty. Many of their children are likely to be poor in adulthood since a mother’s education level is the surest determinant of her children’s future academic success.

Without being workforce ready — no matter how hot the economy — tens of millions of people are trapped toiling at low-pay positions with no path for advancement, if they are able to get these jobs at all.

“The jobs are there, but the skills are not,” said one manufacturing CEO during meetings last year at the White House between President Trump and two dozen manufacturing executives about factory jobs.

Employers depend on employees to use long division as part of a time and materials order. Or write an email that summarizes a customer dispute at a restaurant. Or decipher the pages of information that come with a chronically ill patient’s prescription bottle.

But the big and tragic hitch is that it’s incredibly difficult for low-literate adults to successfully acquire these skills without the support of the public or private sectors. Skills they so desperately want and need.

But due to years of federal and state underfunding, coupled with the sheer millions of people who are clamoring for these adult education classes, there are never enough of them. Wait lists run months long, and the types of classes offered are often limited.

For those lucky enough to snare a class, its regular schedule can clash with frontline workers’ irregular ones. Unpredictable shift changes and the demands of child rearing can make it tough to always be there. Just adding on the time it takes to get to and from a class on public transportation can challenge the most motivated learner.

“Those who need the classes the most also have the most obstacles to overcome to attend,” says Alison Ascher Webber, director of strategic initiatives at World Education’s EdTech Center.

Take Teresa Ramirez, who emigrated from Mexico to Leander, Texas, with her two young children. Despite riding three buses to work long hours every day at a 24-hour laundromat, she chose to sacrifice scant and valuable time with her kids in order to take English classes each week. She hoped that by improving her English, she could better communicate with the teachers at her children’s school, and make herself eligible for higher-paying employment.

Her ever-changing work schedule, however, made it impossible for her to attend consistently. After a year of overextending herself to make it to class, Teresa had made no real progress learning English.

She began working as a janitor in the Leander School District. Through a partnership between the district and the non-profit Community Action of Texas, Teresa had the chance to learn English for free, another way: over her cell phone, with our company Cell-Ed.

After being assessed and placed in the appropriate course by Cell-Ed, she listened to lessons on her basic flip phone whenever it best suited her, from wherever it suited her, and for however long it suited her. The lessons focused on dialogues and situations directly relevant to her day-to-day life, like how to talk with a manager. She said it felt like it was designed just for her.

Teresa also talked and texted with one of Cell-Ed’s live coaches whose encouragement helped her make significant progress, making her way through lesson after lesson. Around this time, her employer announced that janitors who used Cell-Ed and attended a class would have their resumes put at the top of the pile for a more senior and higher-paid position.

Many low-income adults don’t have a computer at home with a consistent internet connection or the skills to navigate one. So what’s designed to be a tool to help becomes another hurdle to overcome.

Because Cell-Ed does not require internet access or data usage, Teresa took advantage of its constant accessibility and studied through the platform at all hours of the day and night.

In less than four months, Teresa’s English advanced so much that her interview was conducted completely in English. She was offered the job with benefits, including vacation time, as well as more stable hours and a work site close to her children’s school. Her unflagging determination markedly bettered her life and her family’s.

At Cell-Ed, we’ve taught more than 10,000 frontline workers like Teresa with similar results. Workers have completed upskilling coursework at a rate of 75 percent, with Cell-Ed, compared to the 5-20 percent who would have been capable of completing in-person and online classes.

According to Patti Constantakis, Director of Adult Learning Initiatives at Digital Promise, “The power of technology is its potential to provide access to learning opportunities anytime, anywhere.”

The challenge with online classes is that many low-income adults don’t have a computer at home with a consistent internet connection or the skills to navigate one. So what’s designed to be a tool to help becomes another hurdle to overcome. Not the case with almost ever-present cell phones.

“Even among adult education learners who are relatively poor, there is a high level of tech-readiness and appetite to learn via mobile devices,” said Mike Berlin, a principal consultant for EntangledSolutions, in a recent EdWeek Market Brief.

Companies also have an urgent appetite for workers to learn so they can find, promote and keep the talent they need to boost their productivity and profits in an historically tight labor market with an overburdened adult education sector.

To accomplish this, employers are increasingly stepping up to help workers upskill with new education and training benefits outside of the traditional classroom model. Benefits such as tuition reimbursements, or in some cases full reimbursements, are offered to employees who complete largely online coursework geared toward gaining certificates and diplomas. But such benefit structures have not made enough significant strides towards including low-literate workers, who may be precluded from participating because they lack the basic skills required for the coursework, as well as the funds to cover the upfront costs.

Both the private and public sectors need to help replace the extreme effort frontline workers make to acquire these skills with ease. The same ease of sliding a phone out of a pocket. The ease of taking a class through an employer who recognizes that their larger, low-skilled population of workers requires at least the same level of educational support as the smaller, semi-skilled population.

Cell-Ed not only makes visible the invisible battles the majority of the workforce faces when seeking basic skills, but in partnership with education providers and employers, it also provides a mobile pathway to opportunities that were once unattainable. By offering workers a teacher, coach, and trainer in their pocket, we aim to reach millions more. 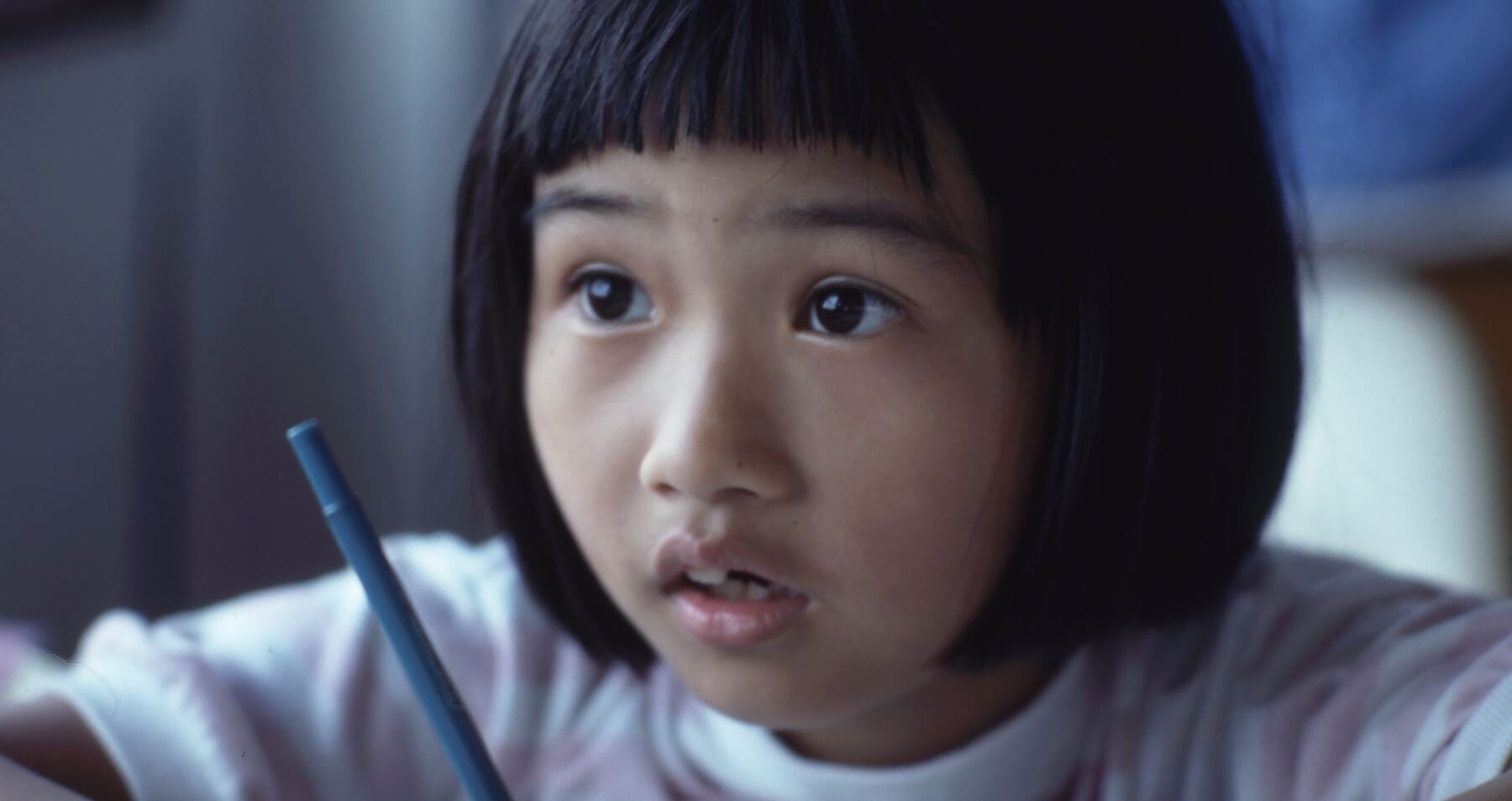 Dr. Jessica Rothenberg-Aalami is an impact entrepreneur and edtech innovator who leads the team at award-winning Cell-Ed, a company that teaches essential language, literacy, and job training skills on any cell phone, tablet, or computer.