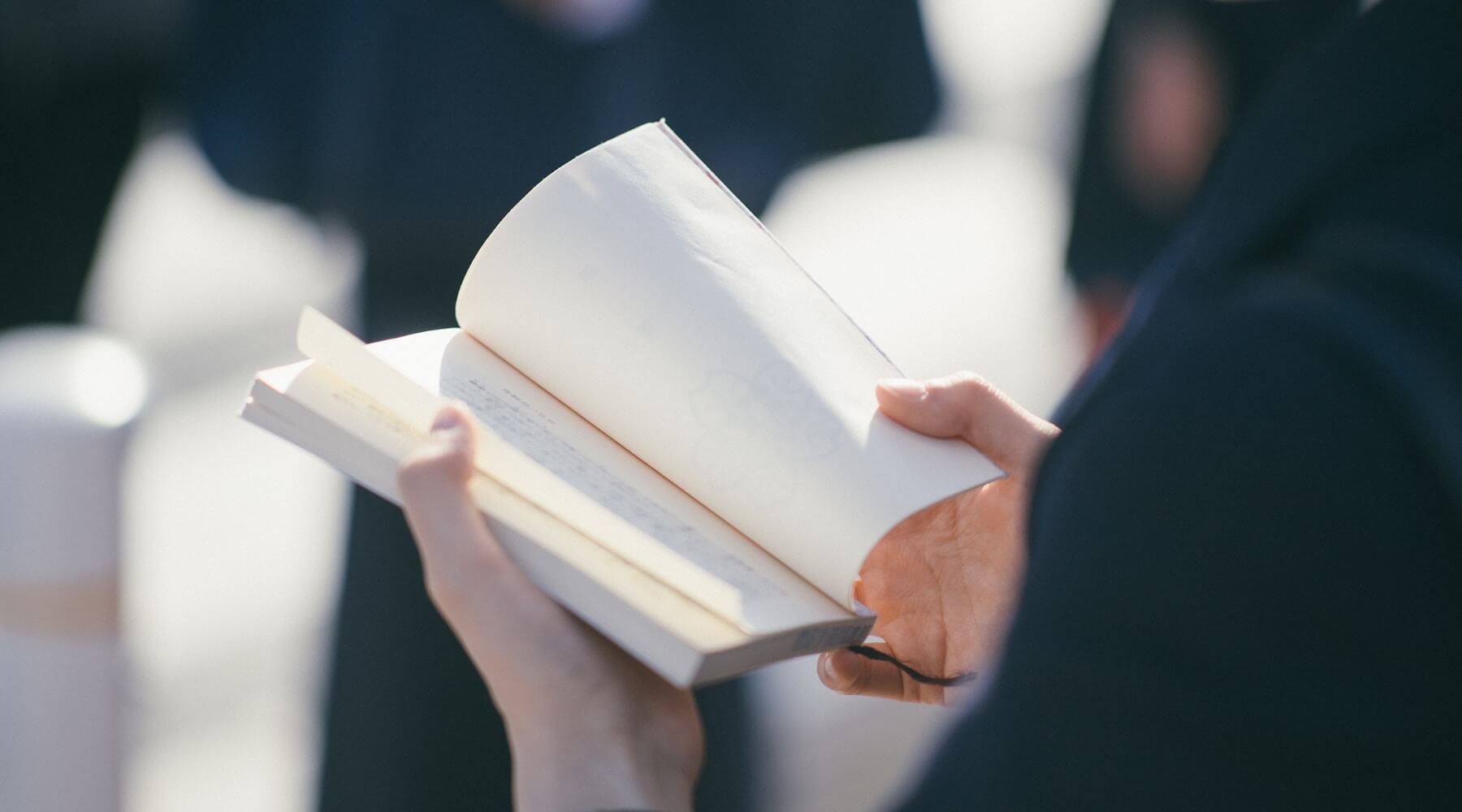 The Invisible Crisis That We Can No Longer Ignore

When asked about illiteracy, a global crisis which impacts three quarters of a billion human beings, it’s easy to be ambivalent. Perhaps it’s because we rarely come across someone who is struggling to write, and it’s not obvious when someone is finding it hard to read. And we definitely don’t see the consequences.

The curse of illiteracy is that it is largely invisible. But its impact is global and devastating. If you see inequality and poverty, you’re seeing the impact of illiteracy.

An inability to access learning makes people more likely to experience poverty and suffer social and economic hardship. This in turn means people’s children are less likely to be literate, which creates a vicious cycle.

Illiteracy affects every country on Earth. One in four children in America grows up without learning how to read. That in 2018 there are 32 million adults in the United States who can’t read should be a national scandal. And the picture is no better in the U.K., home of the world’s most-used language, where one in five children leave primary school unable to read or write.

Seventy percent of the incarcerated population in the U.S. cannot read. Illiterate women are four times more likely to believe that there is no way to prevent HIV infection. Illiteracy has been ranked one of the most significant causes of radicalization. Improving basic reading skills in low-income countries could lift 171 million people out of poverty.

Why, when the numbers and arguments — human, social, economic — are both so documented and persuasive, is literacy not higher up on people’s agendas?

These are just a handful of countless documented, researched examples of illiteracy’s role in major global, human problems. Illiteracy is a cause, not a symptom. But perhaps the most powerful stories in this tragedy relate to gender and the ongoing struggle to liberate and empower women worldwide.

Today, two thirds of the global population who struggle with literacy are women and girls. They are consequently denied access to learn, earn, vote, and ultimately thrive. If literacy among women was improved by primary education, child marriages would reduce by a sixth. In studies of female genital mutilation, more than 80 percent of the women were illiterate and unemployed. For me, the starkest statistic on literacy is that babies born to illiterate mothers in Sub-Saharan Africa are 50 percent less likely to reach their fifth birthday.

And if the moral imperative for coordinated international action against illiteracy isn’t enough, then the economic case might just be enough to make the difference. Each year, illiteracy costs a developed nation two percent of its GDP and an emerging economy 1.2 percent of GDP. That equates to more than a trillion dollars, lost, every year, to the world’s balance sheet.

Why, when the numbers and arguments — human, social, economic — are both so documented and persuasive, is literacy not higher up on people’s agendas? If we are to achieve the ambitions of the Sustainable Development Goals by 2030, then we cannot afford to accept the slow rate of progress. We must continue our steady march toward universal literacy, to help solve some of the world’s most pressing problems.

Pearson, the world’s learning company, launched Project Literacy in 2015 as a diverse coalition-based campaign to raise public awareness of illiteracy and accelerate innovation. With more than 100 partners, we have now reached over three billion people to raise awareness and supported seven million youth and adults through direct programming. And this is just the start. We invite you to join the Project Literacy movement at www.projectliteracy.com. 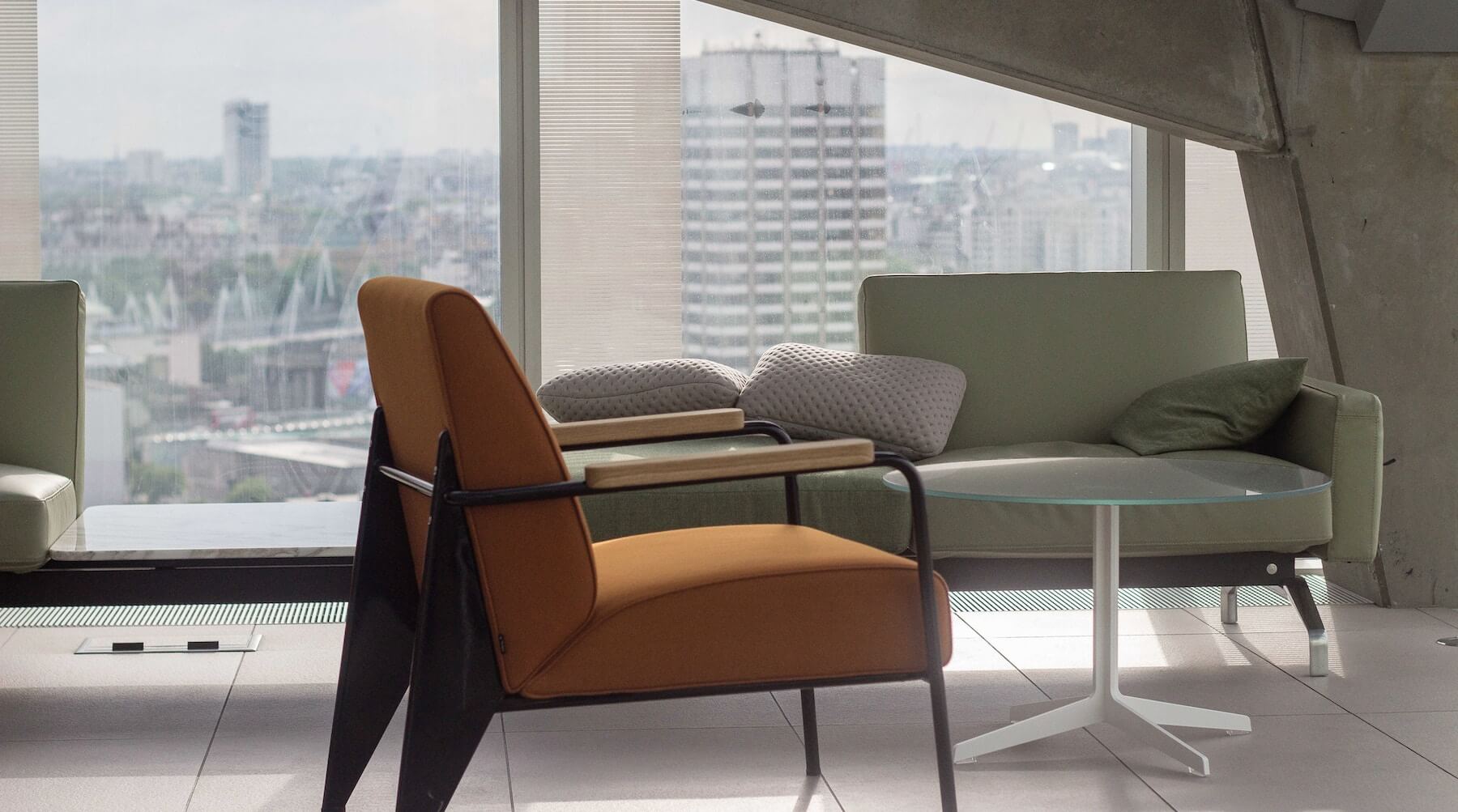 How Going From Entrepreneur to Investor Changed My Perspective

How Going From Entrepreneur to Investor Changed My Perspective

A member of the Pearson Executive Team, Kate is the Chief Corporate Affairs and Global Marketing Officer and oversees communications, marketing and the Pearson Brand, government and regulatory relations, investor relations, and the company’s social impact work. Prior to joining Pearson, Kate was Chief Communications Officer for the Bill & Melinda Gates Foundation, leveraging the foundation's voice in support of the organization's global and domestic initiatives.