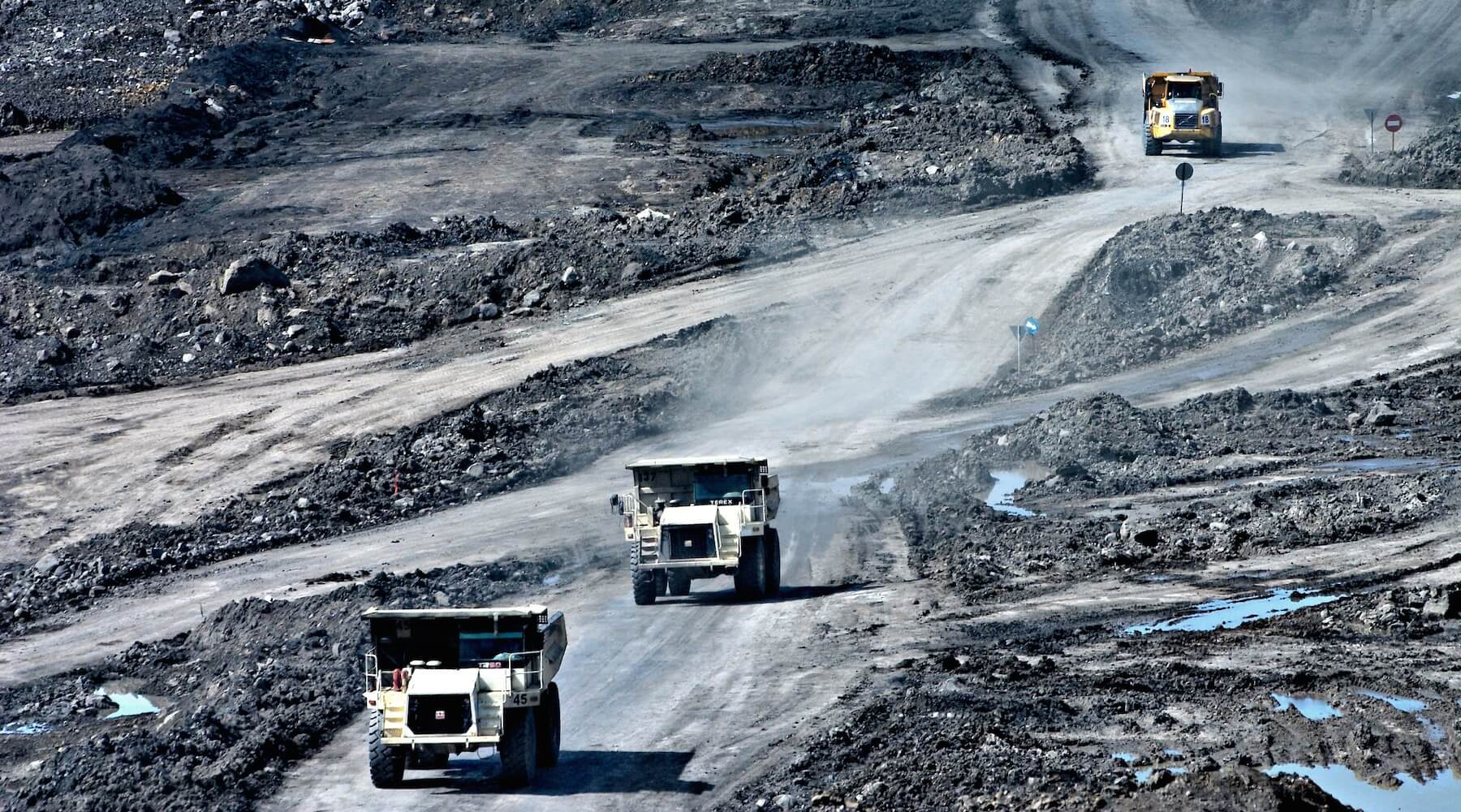 The Veil of “Energy Poverty”

It’s flattering to be asked to be a poster child for a major international campaign.

The language was veiled but the implication clear: Would I help a big company undertake a campaign to end energy poverty? The client? Peabody Coal, the largest private-sector coal company in the world. I told the caller that I wanted nothing to do with his client or his campaign. The logic didn’t work.

Yes, energy poverty is real, and no, coal is not an answer to it.

I’ve been in the Central Highlands of Afghanistan. When night falls in December, the temperature drops by 30 to 40 degrees Fahrenheit — it’s real dark, and real cold. I’ve spent nights with families who cook with wood, the women, especially, dying young from smoke.

Yes, energy poverty is real, and no, coal is not an answer to it.

But sorry, coal won’t help them. Yes, the Afghans could have burned coal in their homes, but when used domestically, coal is nasty. And Peabody has no interest in selling their product door-to-door. They dig big holes in the ground for one reason: to flow megatons of coal to power plants — releasing gigatons of carbon into the air. From an environmental and health standpoint, mines are dangerous and polluting. In North Carolina, Tennessee, and hundreds of other sites, coal ash spills laced with heavy metals that cause cancer and neurological damage are polluting rivers, killing fish, and damaging communities. Big, coal-fired power plants are no longer an economical way to bring high-quality life and energy services to poor people anywhere on the planet. Nothing about it makes sense.

Central-station power plants aren’t cheap. In states from Montana to Texas, utility regulators have denied permission for new ones because they cost more than wind. In places like India, Enron flogged off power plants that no one in the U.S. wanted, saddling the government with massive debt before going broke themselves. Someone has to pay for power from a plant before it’s a viable business. But poor people are poor. They can’t afford electricity that is priced high enough to pay off the capital cost of the plant. So they don’t. The plant either gets cancelled half way through, or only sells power to the urban elites. Either way, it’s no answer to energy poverty.

If a country in an emerging market is going to sink a bunch of money into energy, why not invest in a renewable grid of the future? So they are. A recent Bloomberg study reports that many developing countries are bypassing coal and leapfrogging to renewable power. It points out that fossil electricity averages $147.90 per megawatt hour (mWh) in the developing countries studied. New wind costs $82/mWh and solar costs $142/mWh. While a new power plant takes years to decades to build, renewables can be deployed in only days to weeks. Think Progress quotes Ethan Zindler, a Bloomberg New Energy Finance analyst, saying, “Clean energy is the low-cost option in a lot of [developing] countries. The technologies are cost-competitive right now. Not in the future, but right now.”

Electric utility executives all over the world are watching nervously as technologies they once dismissed as irrelevant begin to threaten their long-established business plans… Many poor countries, once intent on building coal-fired power plants to bring electricity to their people, are discussing whether they might leapfrog the fossil age and build clean grids from the outset.

This an opportunity for entrepreneurs too. In Guatemala, Unreasonable entrepreneur Juan Rodriquez, founder of Quetsol (now called Kingo) provides solar lighting for $12 a month—already cheaper than the $16 a month that an average family spends on lighting.

Of course, Peabody has little interest in serving Guatemala’s poor market. Instead, they have created a veil of “energy poverty” that intends to put a moral face on its desire to keep selling coal in the U.S. But here, too, it makes no sense. Deutsche Bank analyst, Visal Shah, predicts that rooftop solar will be the cheapest electricity option for everyone in the US by 2016. This follows the Energy Darwinism report from Citi Group that has renewables cheaper than gas within ten years. Already, entrepreneurs are offering utility-scale solar at $50/mWh and new developments, such as solar cloth — a lightweight solar fabric that can be stretched across parking lots and rooftops — that could make solar ubiquitous and cheap. Stanford Professor, Dr. Mark Jacobson’s Solutions Project shows that energy efficiency and renewables can meet world demand better and cheaper than any future based on coal or nuclear power.

Energy efficiency and renewables can meet world demand better and cheaper than any future based on coal or nuclear power.

None of this, however, stopped Peabody’s marketing machine. It even ensnared Bill Gates to prove the line from the movie Dangerous Liaisons, “like most intellectuals he’s intensely stupid,” when in June, he trotted out the long-discredited Bjorn Lomborg to claim that coal can solve energy poverty. In an excellent exposé in Desmogblog, Graham Readfearn details the people supporting Lomborg’s project, and, you guessed it, they are the same ones who called me. Obviously Peabody found their poster child.

Perhaps I shouldn’t be surprised. The coal industry has a lot of money at stake. They’re desperate. Bloomberg New Energy Finance reports that the value of the shares of some coal companies has fallen 90 percent since 2011. The report also predicts that clean energy will attract $5.5 trillion between now and 2030, a number I suspect is low.

Bill McKibben’s divestment campaign is biting: In 2013 Bloomberg reported that Storebrand ASA, which manages $74 billion of assets for Norway, sold out of 24 coal and tar-sand companies, including Peabody Energy. Norway’s Labour Party proposed banning the country’s $800 billion sovereign wealth fund from coal investments. When the Rockefellers divest from ownership in fossil fuels, the trend is on.

Free speech does not include the right to deceive. Deception is not a point of view.

As I write, I’m on my way home from China, which is cutting its of rate of building coal plants as fast as it can. Coal use has fallen by 11 percent over the last year and imports have fallen 50 percent in 2014. Beijing even had clean air when we flew out this morning. All the coal plants and dirty industries were closed to impress the delegates in town for the Asian Pacific Economic Cooperation Summit. A senior business colleague told me that the Party, concerned that the poisonous air is undermining their legitimacy, is moving to renewable energy as part of the country’s new commitment to create an “Ecological Civilization.”

So no, Bill Gates, and no, Bjorn Lomborg, coal’s not the answer.

Democracy is utterly dependent upon an electorate that is accurately informed. In promoting climate change denial (and often denying their responsibility for doing so) industry has done more than endanger the environment. It has undermined democracy.

Get your hipboots on; it’s gonna get deep. You’re gonna hear “energy poverty” in every venue that money can buy. But you won’t be hearing it from me.

This article published in 2014. It has been reposted to inspire further conversation.

Inside the Morning Rituals of Four GyShiDo Masters

Inside the Morning Rituals of Four GyShiDo Masters