Video Games Might Be the Answer to Mexico’s Education System

Today, Mexico ranks last in the Organization for Economic Co-operation and Development (OECD) for educational attainment. Recent policy improvements in the country now require mandatory full-time education for all children aged 4-15. However, Mexicans still spend the least amount of years in school relative to other OECD countries. The quality of that time is another story.

According to David García Girón, co-founder and engineer of Learny Games, students in Mexico simply aren’t interested in study. “We believe that traditional methods are too archaic for the new generations,” he says.

For previous generations, education centered on the concept of repetition — of doing the same thing over and over, and doing it right. “The world works very different now,” explains Garcia Girón. “But here in Mexico, education is very similar to what it was back then. Now, kids need to create connections and process information in their own ways. That’s what will help them in the future.” 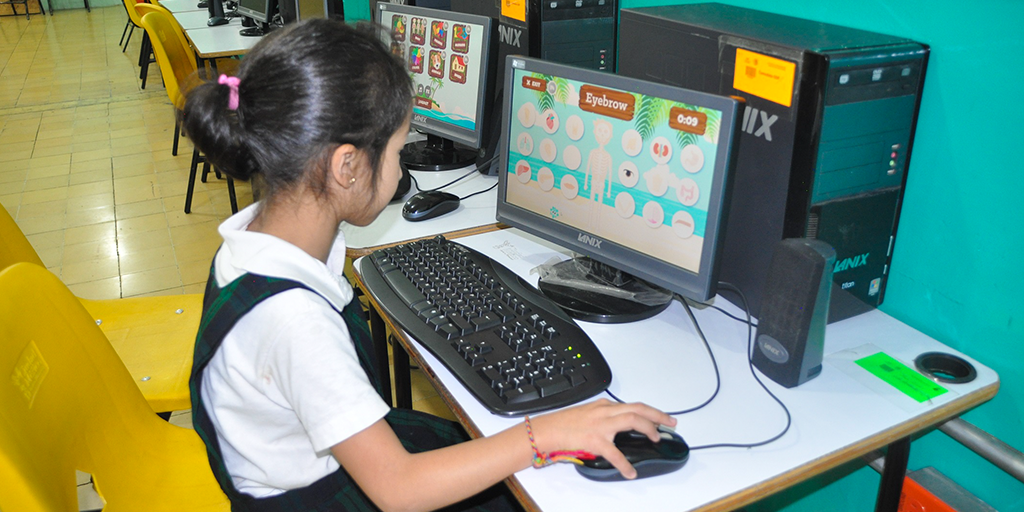 García Girón met Roberto Rogel when they started university. They discovered their mutual love of video games and decided to start making them together. Just before graduation, they submitted their project to a national business competition and ranked as top 10 finalists. Their prize included all of the financial and legal support needed to set up a business.

Mexico ranks last in the OECD for educational attainment. Tweet This Quote

But after spending time creating traditional video games, they realized they needed a change for the business to survive. Described as an “ah-ha moment,” García Girón and Rogel decided to create their first educational video aligned with the Secretariat of Public Education’s curriculum.

Soon after, Learny Games took off. Through this work, García Girón and Rogel want to develop the principal tool for basic education in Mexico – and beyond – by improving education through the support of new technologies.

“Passion led us down this track, where we could use to create a business and help other people,” says García Girón. “We are trying to improve education through a fun, video game-based platform.” 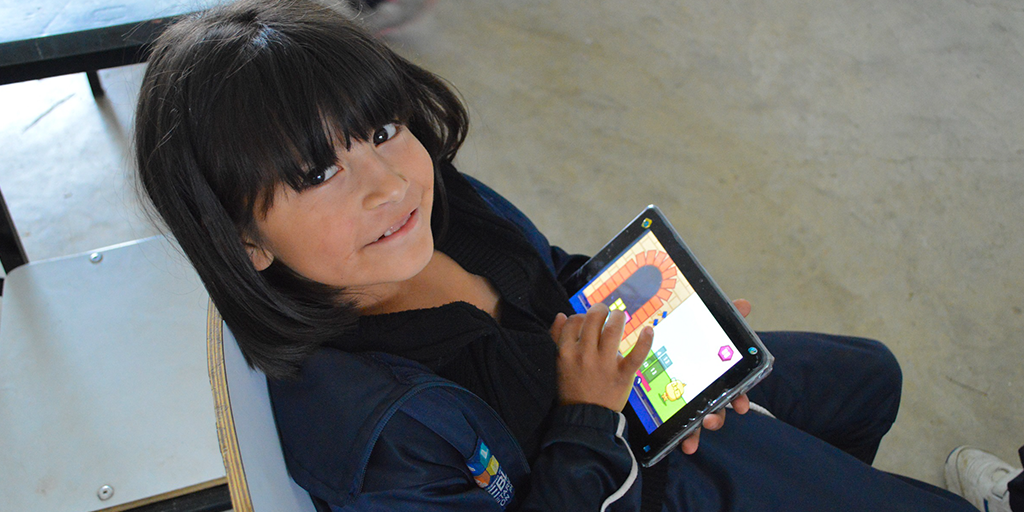 In 2015, the team ran its first pilot project in a village in Puebla – the kind of environment where children from first to sixth grade all share the same classroom, and digital connectivity is nonexistent. With 70 students across three schools, the video games improved the students’ math scores by 30 percent.

We believe that traditional methods [of education] are too archaic for the new generations. Tweet This Quote

“During the pilot program, seeing the faces of the kids and how happy they were when we brought the games was a moment that confirmed we were doing the right thing,” says García Girón.

After seeing and feeling that initial success, the team moved forward with developing new content by building a game specifically for people who suffer from cerebral palsy. Then, they created a game that explores the themes of art, biology of the human body, and finance – mostly for teenagers.

According to García Girón, the mechanics differ depending on the game – some are simulations, some are drag and drop, and others have story elements. For example, in the finance game, users build and manage a city. They start by borrowing money from a bank to invest in new buildings. Then, at the end of the year, users have to create a financial strategy for the following year. The cool thing, says García Girón, is that users receive promo codes to redeem in real life as they progress through the game. 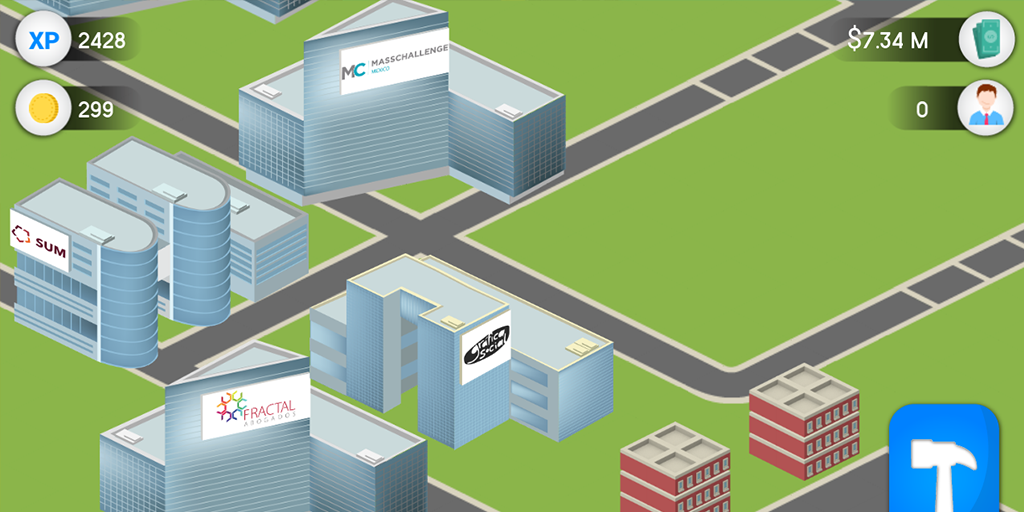 A snapshot of Learny’s finance game.

Today, you can find and download all four games at both the Apple Store and Google Play at no cost.

Learny Games’s business model focuses on securing NGOs as clients to reach exponentially more users. For example, the team secured a partnership with national organization UNETE, which specifically focuses on improving educational equity and quality in Mexico by introducing technology. Learny is installed on all of the tablets and computers they use in their programs. García Girón contends that UNETE’s network alone impacts 2.3 million primary school students in Mexico.

Through technology, students can motivate themselves to learn through gamification – and have fun doing it. Tweet This Quote

So far, Learny believes they have reached nearly 5,000 students in over 30 schools. The team also made an agreement with World Vision to install the platform in some communities in Chiapas, growing their user base even more.

“We have always imagined that these technologies will help students study on their own and not depend on teachers,” says García Girón. “Through this technology, students can motivate themselves to learn through gamification – and have fun doing it.”

The Difference Between Making and Breaking the Co-Founder Dynamic

The Difference Between Making and Breaking the Co-Founder Dynamic