Why Give a Damn: This is Part 2 in a series of posts about everything Unreasonable Media learned–the hard way–during their unsuccessfully funded Kickstarter campaign for the Unreasonable at Sea documentary. Take note; it may save you a lot of time, energy, heartbreak, and money!

Some context for this article:

Mark Crawford, co-founder of Unreasonable Media , provides hard truths and inspiration from the front lines of fundraising for the Unreasonable at Sea  documentary. Check out Part 1  for insights on setting campaign goals and crafting your Kickstarter strategy .

There was much debate throughout the campaign about what our video was lacking.. Although we feel our production value was at an adequate level, it was TOO clean looking. Daniel and I have so much passion for this project, but when you put us in a well-staged environment, that passion doesn’t come through. We were anxious (and overly caffeinated), and spoke too fast and spouted out a lot of jargon. Since the film crew has grown very close to our documentary subjects over the years, we forgot that the majority of our audience probably never had heard of our coined term “Unreasonable”, or really understood our definition of entrepreneurs.

Lesson Learned: A well produced video helps, but making a connection with your audience is obviously most important. 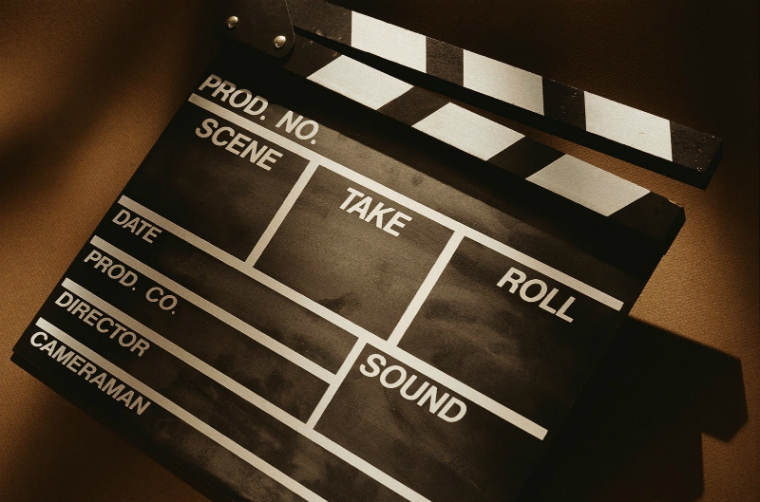 Before starting any type of fundraising campaign, before posting a single word, image, or video, sit down and write. Write your story. Write your goals. Write on a whiteboard in front of a large group of people to see what sticks and what doesn’t. Share your ideas as fast as you can so you can see what is and isn’t working. When we decided to do a Kickstarter campaign, we were determined to start on a certain date. We put more pressure on ourselves than we should have and didn’t take the time to write more drafts of our scripts, descriptions, figure out the best visual layout, etc. We were rapid prototyping more during the campaign when we really should have before it began. Here’s a couple of things we learned about our specific messaging:

Lesson Learned: Be absolutely clear on your story, regardless of the type of project for which you’re fundraising. Can you describe it in two sentences? 10 words? Do it. Then tell as many people as you can about your project to see what sticks and what doesn’t. 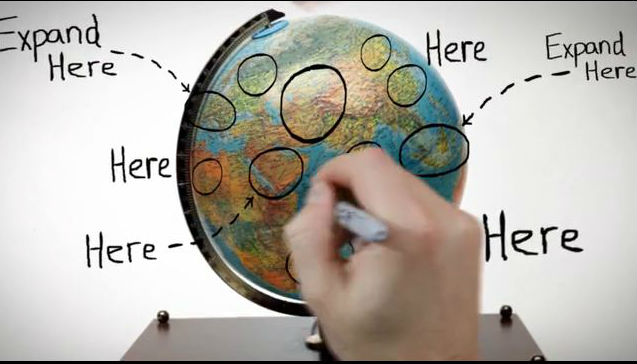 So what are our plans for fundraising the rest of the money to support the Unreasonable at Sea documentary? Since the Kickstarter ended, we’ve realized we’ve achieved an important goal we set for ourselves: attracting a bigger audience to follow along and support us on our journey (we now have 1,263 more likes on our Kickstarter page). Kickstarter may not provide the cash windfall fundraising dreams are made of, but even after an unsuccessful campaign ends, at least you a platform exists that will allow the community to engage with the film.

Although our recent shortcoming is still fresh in our minds, we still want to give this crowd-funding thing another shot. This time, we might try it while we’re sailing around the world filming our documentary. So we’ll be back again with round two of our findings, hopefully this time regarding the things that made our campaign wildly successful.

Follow our Facebook group to learn more about our upcoming fundraising campaign and updates from the Unreasonable at Sea adventure!

Have you launched a fundraising campaign before? What worked…and what didn’t? Let’s discuss!