Unlocking the Human Potential of Millions Behind Bars

very year, over 11 million Americans cycle through its jails, and the country spends over $80 billion just to run the corrections system. Within five years, about three-quarters of released prisoners are rearrested – what’s known as recidivism. Why do so many released prisoners end up returning so quickly?

According to Brian Hill, founder and CEO of Edovo, it’s because this captive audience lacks access to education and other self-improvement tools. Instead, they often watch daytime television. When over 60 percent of all prison inmates are functionally illiterate, he knew there had to be a better way to spend their time.

Over 60 percent of all prison inmates are functionally illiterate. There has to be a better way to spend their time. Tweet This Quote

Edovo brings wireless networks and tablets into jails and prisons across the country and grants the prisoners access to the Edovo platform. Upon logging in, prisoners find a curated collection of educational, vocational, and treatment resources. Time spent learning via the tablet can earn tangible things like a GED or college credit. Research shows that providing educational and vocational training in jails and prisons decreases recidivism by about 43 percent. Through its platform, Edovo aims to stop this revolving door for millions of Americans. 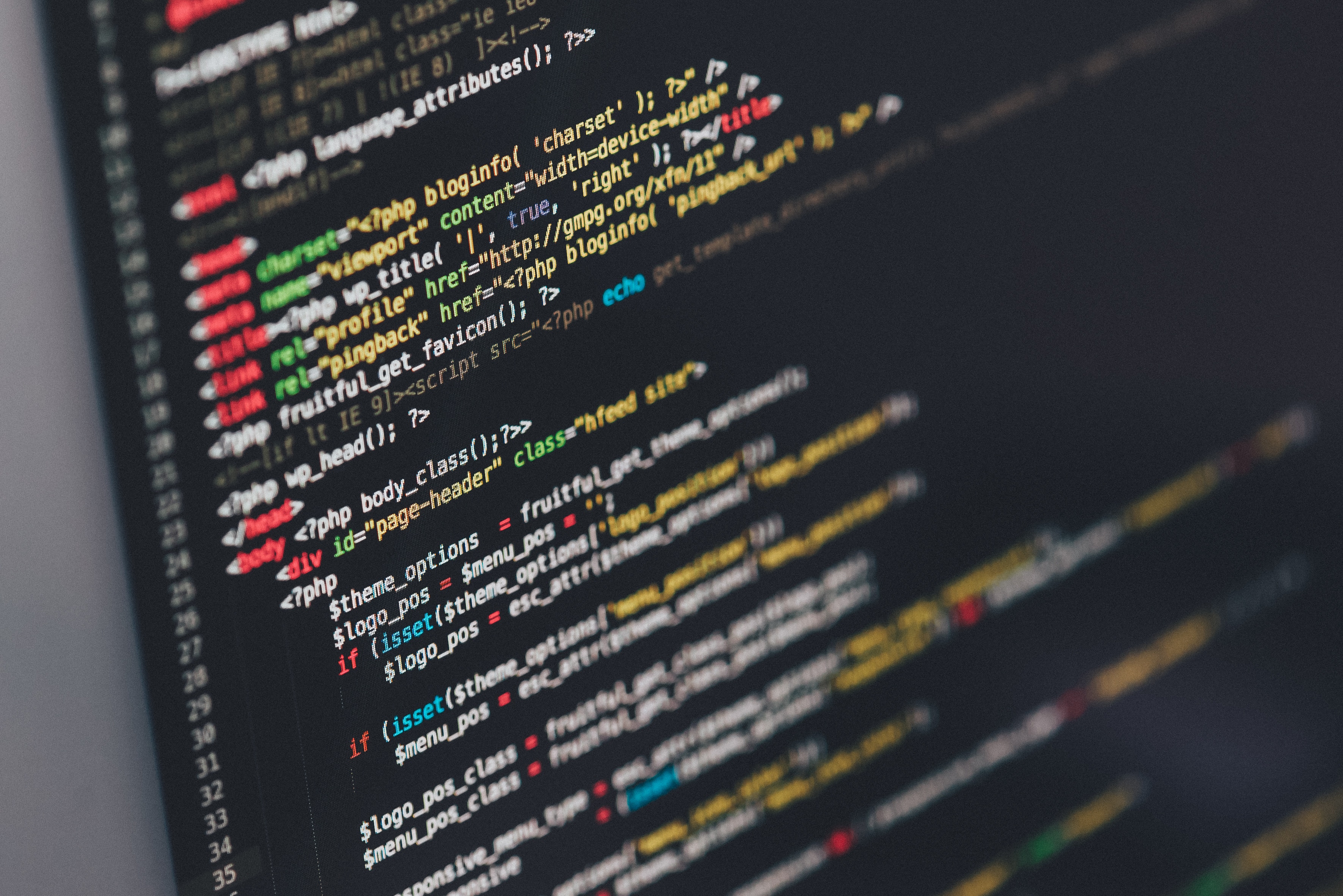