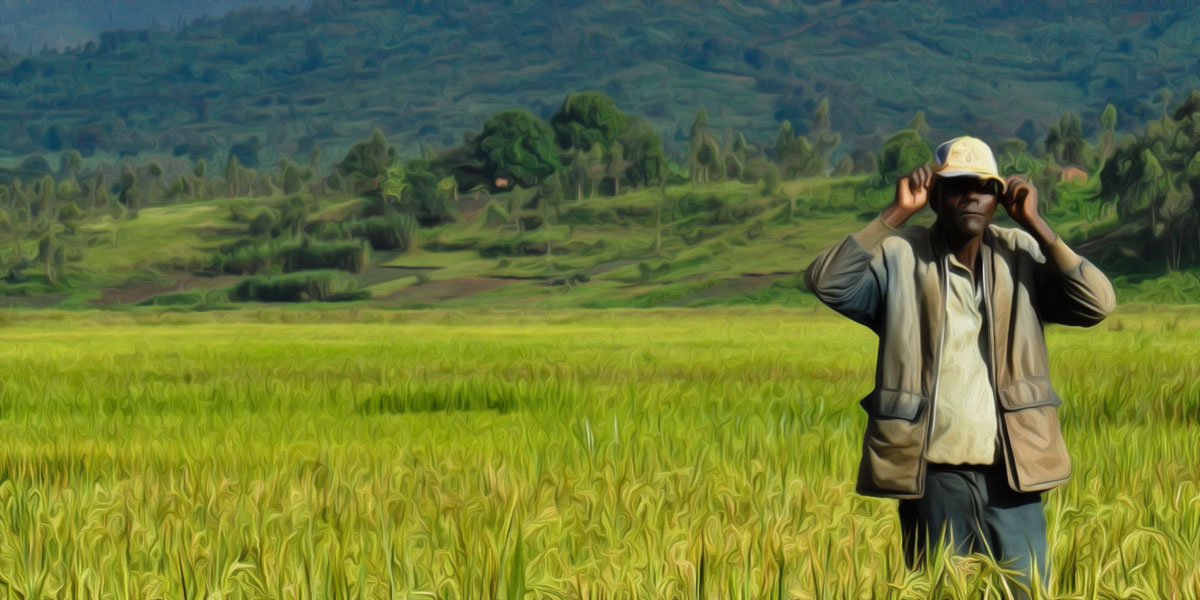 The author of this post, Paul Polak, has brought 22+ million farmers out of poverty. His work is dedicated to designing products for the Other 90% (the 2.6 billion customers who live on less than $2/day).

In 1978, India became a net grain exporter after adopting green revolution miracle seeds and rapidly expanding land under irrigation, yet 230 million people in India today remain malnourished, and malnutrition accounts for 50% of child deaths. How can it be that a country like India, which has produced a surplus in grain crops for more than thirty years, still has 230 million hungry people?

How can it be that India has produced a surplus in grain crops for more than thirty years, yet still has 230 million hungry people?

While increasing food production in India was successful in eliminating regular devastating famines, it did little to eradicate extreme poverty, which underlies chronic malnutrition. The fact is that the root cause of food insecurity is extreme poverty, not just shortfalls in food production.  When very poor people find ways to grow their income, they buy the food they need and the market finds ways to bring it to them more efficiently than disaster relief or food distribution programs. The most direct way to end food insecurity is to help very poor rural people increase their income from farming. 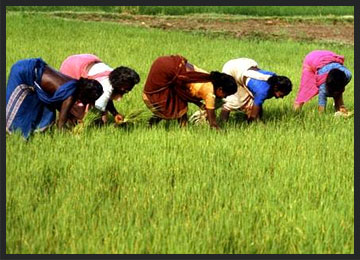 Most of the 800 million or so hungry people in the world today live in poor rural areas in developing countries and earn their living from one-acre farms. They are strongly motivated to grow enough rice, wheat or corn to feed their families for the whole year, but most of them don’t have enough land, or the right kind of land to eliminate their hunger. So they and their families live on one meal a day or less for three or four months while they wait for the next rice crop to come in. My colleagues and I at International Development Enterprises (IDE) have had good results helping small farmers improve their food production with simple strategies like poking a hole in the ground with a stick between rice plants, and putting a sustained release capsule of urea in the hole. Adopting new approaches like SRI (System for Rice Intensification) can help even more.

I have no doubt that at least 100 million of the 230 million hungry people now in India can end their food insecurity forever, if we have the courage to do it.

But even if they have enough land, water and money to invest in fertilizer to produce a surplus of grain, selling it on the market is a loser’s bet for a small farmer- crops like rice rarely produce net income of more than $200 an acre, and most dollar a day farmers only have one acre to work with.

If a poor one acre farmer in India is in a position to plant an acre of rice and sell it, he might earn $200 net. If that same farmer instead decides instead to grow drip irrigated, 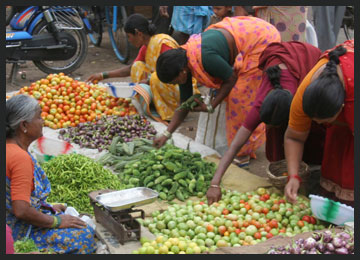 A quarter acre of off-season vegetables can earn $1,000

labor-intensive off-season fruits, vegetable and, spices, they can regularly earn $1,000 after expenses from a quarter acre.  This is more than enough to buy all the food the family needs, and move out of poverty and into the middle class.

My friends at IDE and I have seen this happen thousands of times. To make it happen, it takes a whole new approach to small farm agriculture, new research to optimize it, and a last-mile private sector mass dissemination and training initiative.

If we have the courage to do it, I have no doubt that at least a hundred million of the 230 million hungry people now in India, and their brothers and sisters in other developing countries, can end their food insecurity forever.

What would you do to help impoverished people increase their income from farming? What’s holding you back?