This Startup Wants to Bring Uber-Level Disruption to Mexican Telecom

Growing up, Jose Miguel Macías helped his father grow guava fruit in the community of Colomos. For most of the few hundred people in this Mexican pueblo, options are limited. According to Macías, higher education is a luxury. Those unable to access it are often left with two options: leave to find work in the United States, or stay and cultivate guava.

“There’s access to primary and secondary education, but the universities are in the city,” said Macías. “Where I live, the nearest university is 50 kilometers away. If you want to study, you have to go there and back every day. The cost of travel alone is more than most people’s daily income. How can they do that? So, for many people, the opportunities here are simply to leave and go to the United States, or stay here and do work that pays very little.”

Only 49% of the population in Mexico is connected to the internet, compared to 87% in the United States. Tweet This Quote

Not only are many people in rural Mexico unable to pursue tertiary education, they often can’t even connect to the internet to find information or pursue alternative forms of learning. According to Macías, the big telecommunication monopolies in Mexico like Telmex choose not to invest in infrastructure in small towns because it’s not profitable. In fact, only 49% of the population in Mexico is connected to the internet, compared to 87% in the United States. No internet access hinders freedom of expression and shields people from information about economic trends and opportunities, stalling their personal advancement. For these reasons and more, in 2011 the United Nations declared internet access a basic human right.

Macías took eight years to finish university largely because he lacked access to reliable internet, often having to travel to nearby towns with internet cafés simply to attempt to submit homework assignments. Despite the obstacles, he was one of the fortunate few to graduate. Because of this opportunity, he wanted to shift the paradigm for future generations—starting by connecting his own community to the digital world. 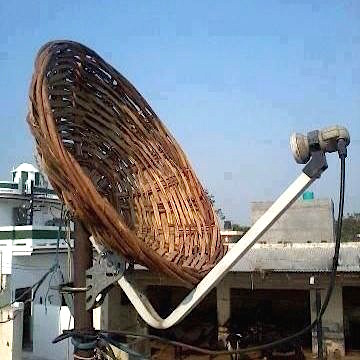 In 2013, Macías and Víctor Pérez Serna, an engineer he met when he started university, installed a basic internet connection for his house, using microwave fixed wireless technology (as opposed to the popular fiber optics).

Soon after, his neighbors started coming around, investigating how they might acquire a similar service. In response to this demand, and in the same year as his first installation, Macías and Serna founded Región Digital in Calvillo, Aguascalientes—bringing affordable internet connection to rural communities that lack access to a quality service.

Around the world, the technology Región Digital uses has been used for decades by the military and broadcast TV stations for its point-to-point connections and relative simplicity. All you need are antennas and receptors because the data travels through the air. However, its usage declined in the past couple of decades when the development of fiber-optic communication (tiny glass cables that transmit electrical signals underground) offered greater bandwidth to users. Despite falling short in the amount of data that can be transmitted at any given time, microwave technology still competes because it can transmit data faster.

No internet access hinders freedom of expression and shields people from information about potential economic opportunities. Tweet This Quote

Perhaps most importantly though, Región Digital chose to utilize the wireless microwave technology because it freed them from the time-intensive and expensive task of building the infrastructure necessary for the fiber-optic cables. The microwave technology, coupled with the opportunity to capture a large market deemed unprofitable by major corporations, was a win-win.

Región Digital charges 200 pesos (approximately 11 USD) per month for its internet service, compared to 330 pesos (approximately 18 USD) charged by bigger companies like Telmex—often not an option in rural areas anyway. To date, Region Digital has connected over 230 clients in 27 communities spread across three cities. According to Macías, at least three new people contact the startup daily seeking internet connection. 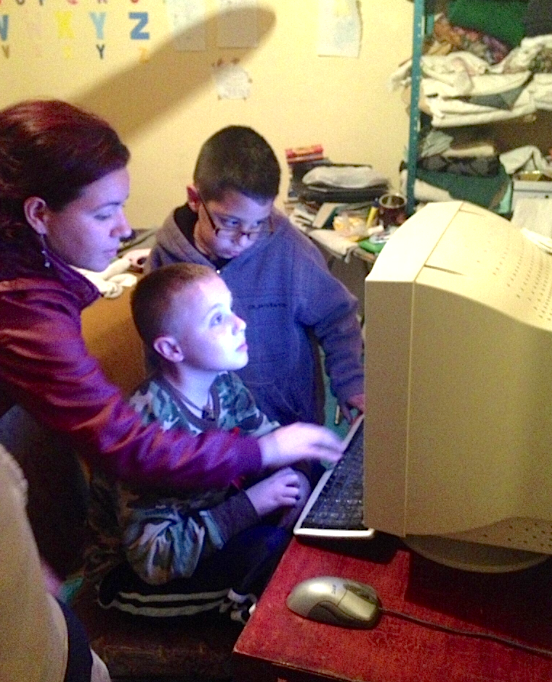 Some of Region Digital’s customers from their first wireless installation.

Furthermore, as they start connecting new communities, the startup generates jobs by hiring one person to manage sales and customer service for every 50-100 customers. Each network Región Digital installs has the capacity to support 100 people. Currently, on average around 30 people per network have signed up, so they are continuing to focus on generating sales and connecting more people.

In addition to connecting customers to the internet, Región Digital works with municipality governments and nonprofit education organizations. By providing these partners with better internet services, Región Digital enables them to give workshops to kids on topics like electronics, coding and robotics.

“We aren’t an education platform, but we want to support other education initiatives with what they need,” said Macías. “Where I grew up, there is a lot of conflict. We want to help train kids so they channel their energy into something positive. The level of education has surged in Calvillo, and lives have changed thanks to the internet.”

Unfortunately, the longstanding monopolies have made it difficult for smaller competition like Región Digital to grow. In 2013 Mexico’s Congress finally passed a telecommunications reform bill to encourage competition against monopolies like Telmex’s 70% ownership of the wireless market. Despite the policy, Macías claims the big companies do everything they can to protect their interests. Currently, Región Digital awaits regulatory approval of their application to the Federal Telecommunications Institute—an independent government agency of Mexico charged with the regulation of telecommunications and broadcasting services.

But Macías isn’t worried. “I think if we do things well, we can overcome the monopolies,” he said. “For example, consider Uber. They’ve only been in the market for a few years or so but have overcome all the taxis in big cities here, like Guadalajara and Queretero. Taxis are a primitive system, but they don’t want to stop. They want to stay in power and charge the same prices. The same thing happens with telecomm. They want to maintain control, but not offer anything else. Like Uber, we think we can surpass this.” 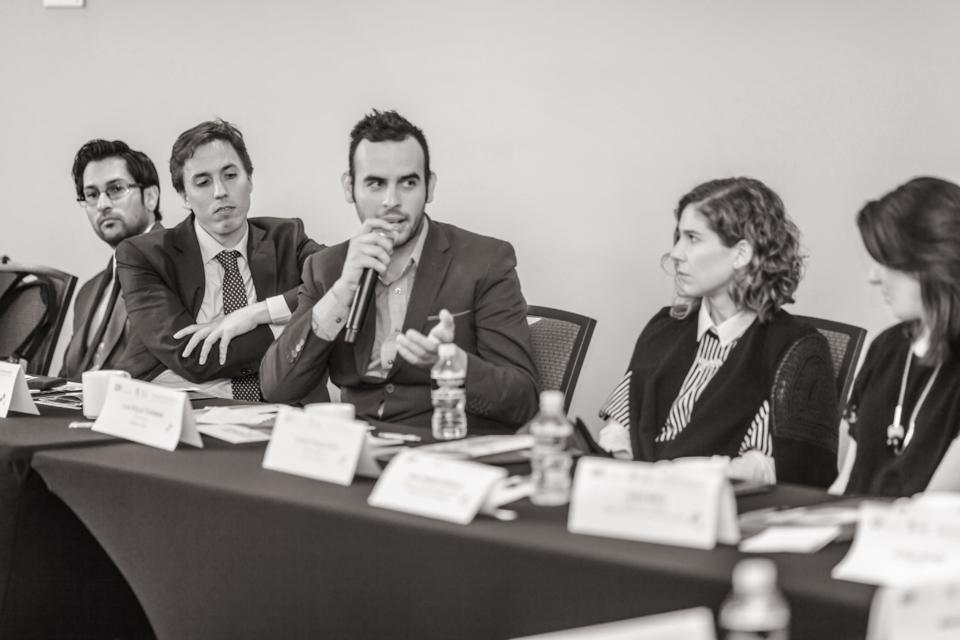 Macías (center) participates in a forum hosted by the development bank of Latin America.

Most recently, Macías represented Región Digital in the first “Meeting of National Leaders” organized by CAF—the development bank of Latin America—to discuss the importance of strengthening telecommunications moving forward. In order to scale and form further partnerships, however, the startup must wait for federal permission.

Until then, the startup remains focused on continuing a quality service for its current customers and furthering its efforts to support youth technology education.