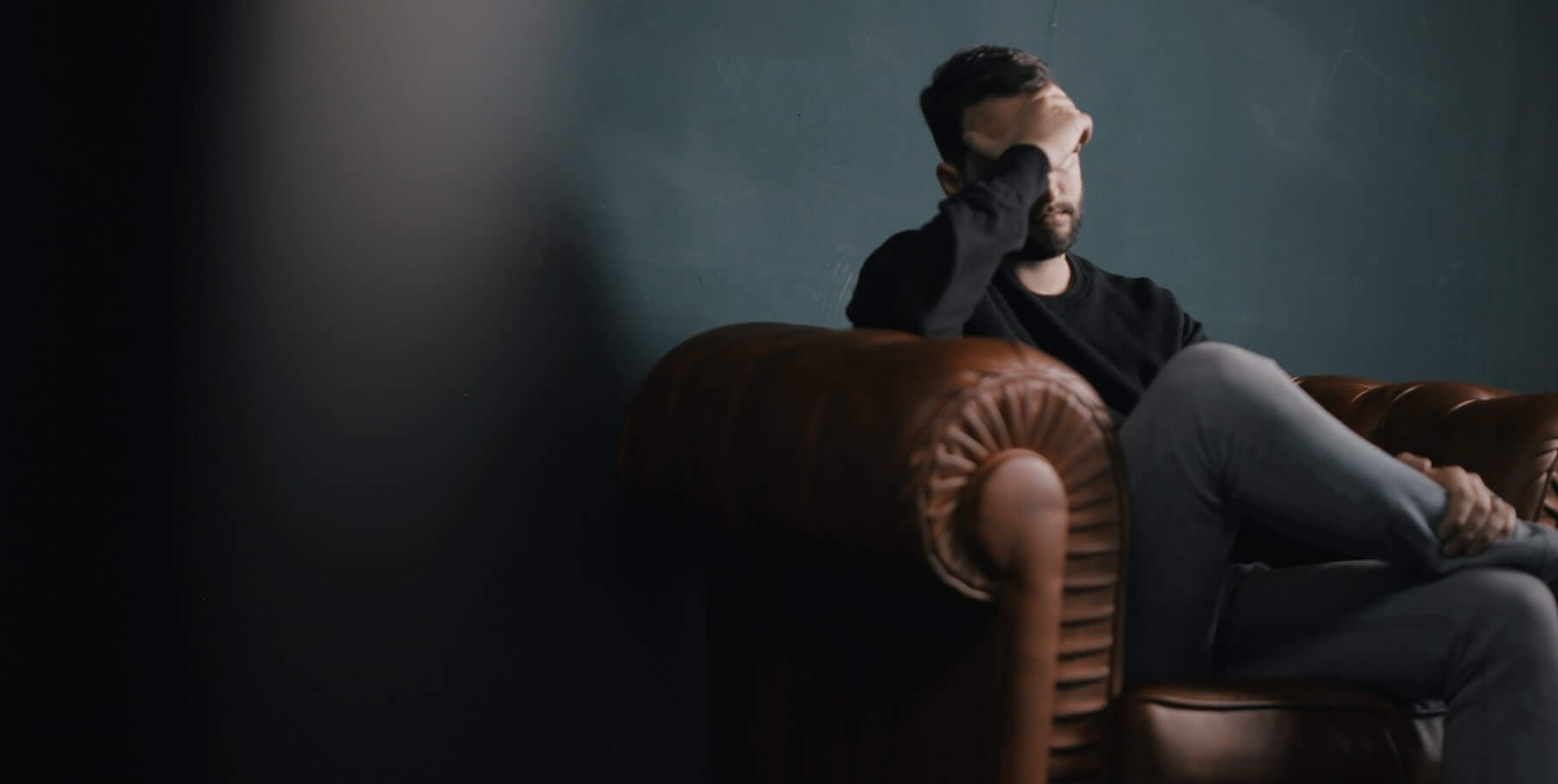 Stress Almost Killed Me — Then I Changed My Mind

here was a point in my life when stress almost killed me, literally. This happened during what would have appeared to be a very “successful” period in my life. But it was also a very stressful time at work, and the way I handled that stress severely impacted my health — leading to an emergency wherein I lost 40 percent of my blood in 30 minutes and was just minutes from dying.

Since that episode, I have systematically gone about reframing my work — not doing different work but approaching work differently — specifically to remove stress. And the result is that I’m actually much more effective at my job.

Here’s how I got to that point: I was a 29-year-old up-and-coming leader in a fortune 500 company. I was running a couple of teams, and one of them, which I cared a lot about, was being torn apart because of resourcing changes. We needed six more weeks for a project we really wanted to see through, but management was telling us that we needed to disband immediately.

I care about my projects, but not more than life itself. Tweet This Quote

Because I carried a deep sense of responsibility for my team, the conflict caused me to internalize a huge amount of stress. At the time I used to believe that you solved every problem with your head — you just needed to ramp up your focus and intensity. No problem was insurmountable if you could just think harder and work harder. But what I didn’t realize is that constantly ramping up my intensity was compounding into serious negative effects on my health.

And that almost killed me. The nurse said I had lost so much blood that I was about two minutes away from irreversible organ and brain damage. Upon arriving in the emergency room, I needed four simultaneous blood transfusions just to avoid immediate death, and a total of around 8 over the course of the night keep me alive.

I woke up the next day, and a couple different things happened. One was that I didn’t understand why I had become so stressed about all the things that I was stressed about. In what may have been my final moments, those weren’t the things that I really cared about. I mean, I care about my projects, but not more than life itself. The other was the realization that I was alive only because of the generosity of the eight strangers who donated the blood that was now in my body. And given that the human body is mostly liquid, at that moment I was more other people than I was “myself.”

That began a process that continues today. It’s an awareness of both how much we need each other and of the quiet power of generosity and kindness—that intelligence, problem-solving skills, and effectiveness aren’t the only skills that matter.

If you care about something, you must learn to stress about it less. Tweet This Quote

There’s plenty that could be said about that, but I think the more important thing is that I began to reformulate my relationship with stress. And there was a structure to how I approached that. I started with the idea that, since stress actually limits the brain and leaves it unable to work as well, if you care about something, you must learn to stress about it less. That was an important realization: “I care about this, so I need to learn how to relax about it so that I’ll be more effective.”

Beyond stressing about your general workload, if you dwell on the related risks and get wrapped up in thoughts of what could go wrong, you generate patterns of fear that start to seem normal. You get so used to being afraid that you actually start to accept it as a sign that you’re working hard: “Oh, I’ve got to give a big presentation, so I’ve got to be nervous.” That sort of thing.

Ambitious people tend to think of life as a series of high-stakes projects. That’s a dangerous thought process. We need to rewrite that entire dynamic. We need to look at all those situations that we’re stressed about as opportunities to express love and creativity. That sounds touchy-feely, but it’s very specific and scientific. The creative mind is the opposite of the fearful mind in many ways. The creative mind is expansive and parallel; the fearful mind is reductive and linear. So being mindful enough to shift some of that time you spend being anxious into a more expansive and relaxed, creative mode tends to produce better results.

And if you can change your mind in that way, it covers a lot about a lot.

Tom is the CPO and Head of X at Factory building teams that can build anything in the world. He is an entrepreneur, teacher, rapid prototyping enthusiast and part of the founding team of Google X.