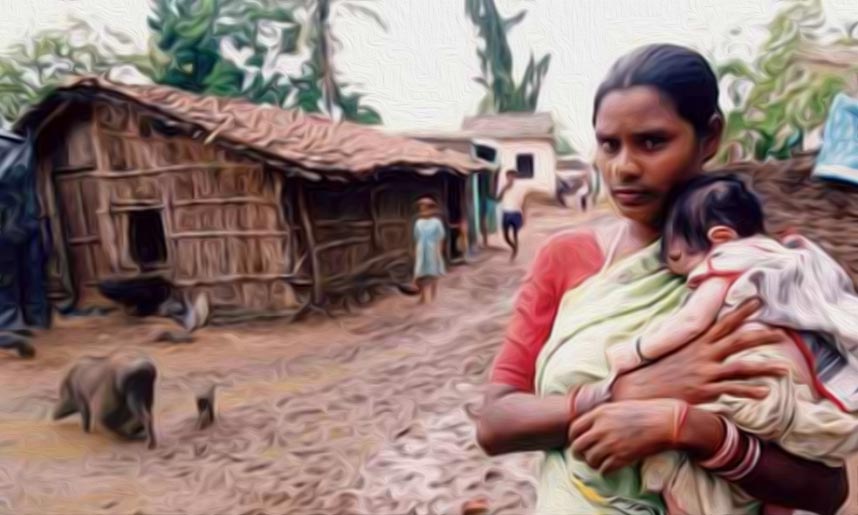 How To Solve India’s Poverty Crisis: The Economists Have It All Wrong

Economists have it all wrong. The only effective large-scale answer to extreme poverty is to stimulate rapid scalable growth. Here are three ways to end poverty and limitless opportunities for you to participate.

The author of this post, Paul Polak, has brought 22+ million farmers out of poverty. His work is dedicated to designing products for the Other 90% (the 2.6 billion customers who live on less than $2/day). Mal Warwick co-authored this post.

Economic debate swirls around the question of how to end poverty, and no wonder: today there are still 2.7 billion people living on $2 a day or less. How should a nation that contains nearly one in three of the world’s poorest people address this very real problem? At one extreme among Indian observers, Nobel Prize winner and Harvard professor Amartya Sen urges greater government investment in programs to aid the poor. At the other, Jagdish Bhagwati, Columbia professor and leading trade economist, insists on the need to fuel the growth of industry and the middle class. From our experience in India, Bangladesh, Nepal, Zimbabwe, and many other countries, we believe that both are wrong.

There are still 2.7 billion people living on $2 a day or less

The conventional definition of economic growth—increase in average per capita GDP—is totally irrelevant to people living in extreme poverty. If you’re one of 400 million people in India earning $400 a year or less and the board chairman of Reliance Industries earns $18 million, the fact that the average per capita income between the two of you is $9,000,200 will give you scant comfort.

Economists have it all wrong

Throughout the poor countries of the Global South, the economic growth reflected in per capita GDP is overwhelmingly commercial, industrial, and urban, with little direct impact on rural areas, where most extremely poor people live. India has experienced almost eight percent annual GDP growth over the past decade, but according to the World Bank, two-thirds of the population still lives on less than $2 a day, and there are still 300 million people who go hungry—despite far-reaching but ineffective government programs to provide schooling, feed children, and directly subsidize some of the poor. We do not see any hope that increased investment either in conventional economic growth or in government assistance programs is likely to do any better.

The only effective large-scale answer to extreme poverty is to stimulate rapid scalable growth centered specifically in the villages where most poor people live, not urban-centered growth that generates only a trivial trickle-down impact. If you ask poor people why they’re poor, as we have, they’ll freely tell you they simply don’t have enough money.

We see three effective ways to address the challenge of poverty by:

We’re all familiar with the global effort to help poor people build their own businesses through microcredit—an effort that has brought mixed results. (The biggest problem is that most microloans are used for consumption, not to build businesses.) But where are the market-based solutions that deliver jobs in large numbers to the bottom billions or products that help them increase their incomes? Sadly, there are all too few, and none has reached meaningful scale.

The opportunities are there for all to see:

We believe that all these areas, and many more, offer huge opportunities to create profitable global companies capable of transforming business as usual and reducing the incidence of extreme poverty in the process. They’re just waiting for imaginative entrepreneurs or existing businesses ready to tackle the challenges of radical affordability, last-mile delivery, culturally appropriate marketing, and, above all, design for scale.

If just 100 new businesses set out on this path, committing themselves to attract 100 million customers each in the first ten years, generating at least $10 billion in annual sales, and earning generous enough profits to attract mainstream capital, we would see, at long last, meaningful progress in the global fight against poverty. It’s time to stop theorizing and get down to business.