Connect catalinasearanch.com
Employees 6–20
Headquarters Los Angeles, California, United States
Catalina Sea Ranch has developed the first offshore aquaculture facility in federally regulated waters of the United States, located six miles offshore of Huntington Beach, California. During the first two years of operation, they improved their technologies, validated the economics, and monitored and documented environmental impact. Their 100_acre aquaculture facility is located on the edge of the San Pedro Shelf, which is the broadest mainland continental shelf segment off the California coast with approximately 40 square miles (26,000 acres) of federal waters available for expansion. They are now expanding their aquaculture facility to 3,000 acres in order to put a dent in America's annual $15 billion seafood trade deficit and become the Aquaculture Capital of AmericaTMTM. Expansion will include cultivating additional mollusk shellfish (scallops, oysters, and abalone), which are among the most lucrative and sustainable fisheries in the U.S., valued at $1 billion. The company has a robust R&D program, having been awarded $500,000 from the Department of Energy (ARPA-E) as the prime contractor to conduct research for developing a marine biomass (seaweed) industry for America.
Energy & Environment 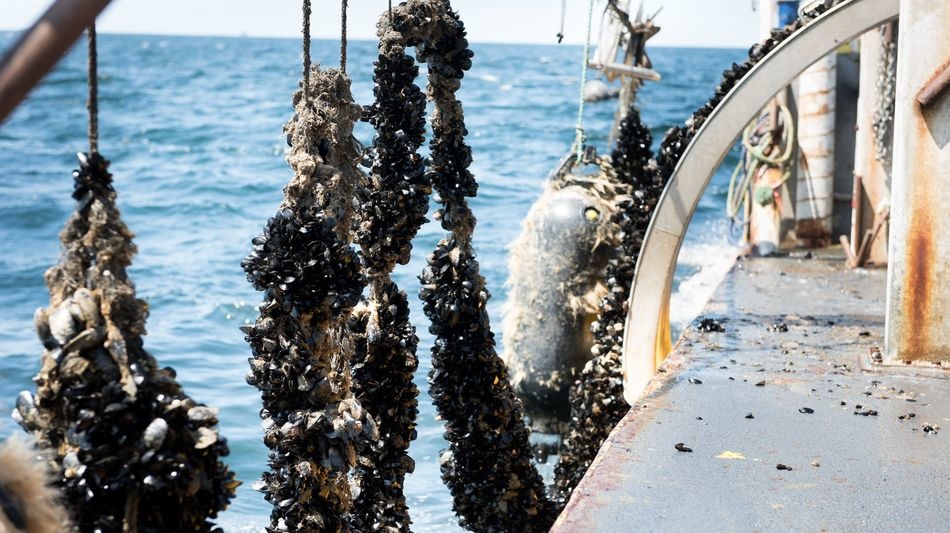 Will America run short of seafood? This ocean farm could save us

A mussel farm in open ocean off the coast of southern California could point the way to a more sustainable future as the world's demand for seafood is on the rise. 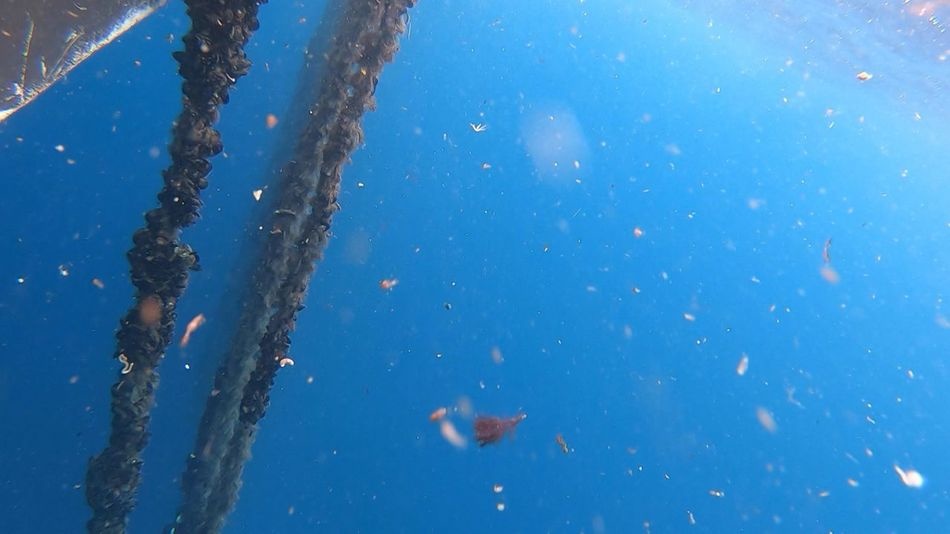 Catalina Sea Ranch Grows Seafood in the Middle of the Pacific

First Aqua Farm In Federal Waters is in Southern California 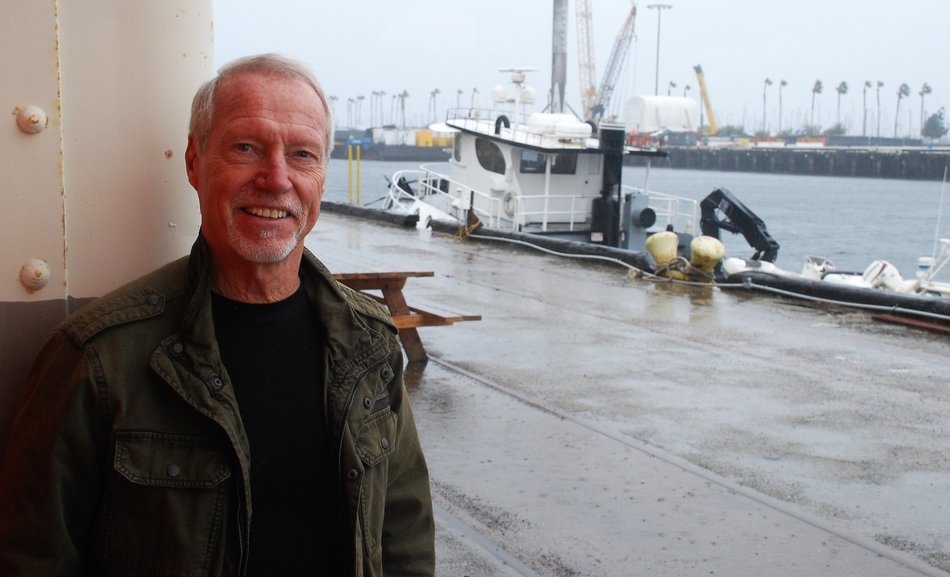 Now that the federal government shutdown is at least temporarily ended, founder Phil Cruver is ready to get rolling again on plans to expand his mussel operation 30-fold 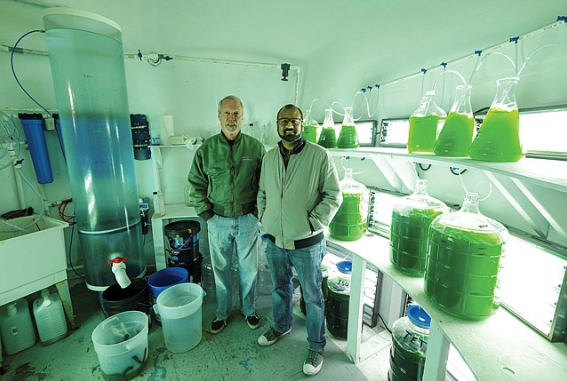 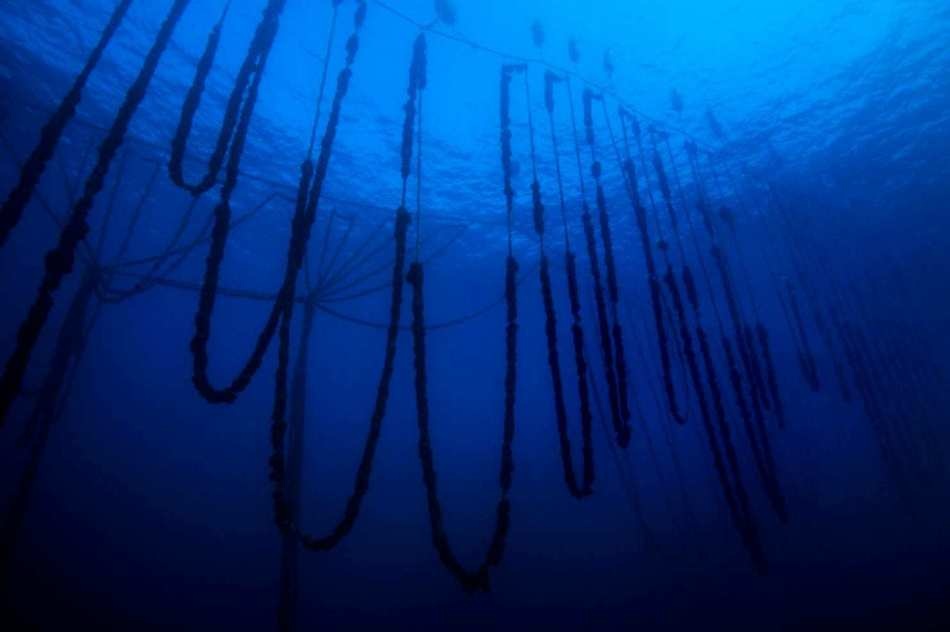 Off the coast, ranchers are raising “livestock” in federal waters, a possible model for harvesting the world’s seas and boosting U.S. production. 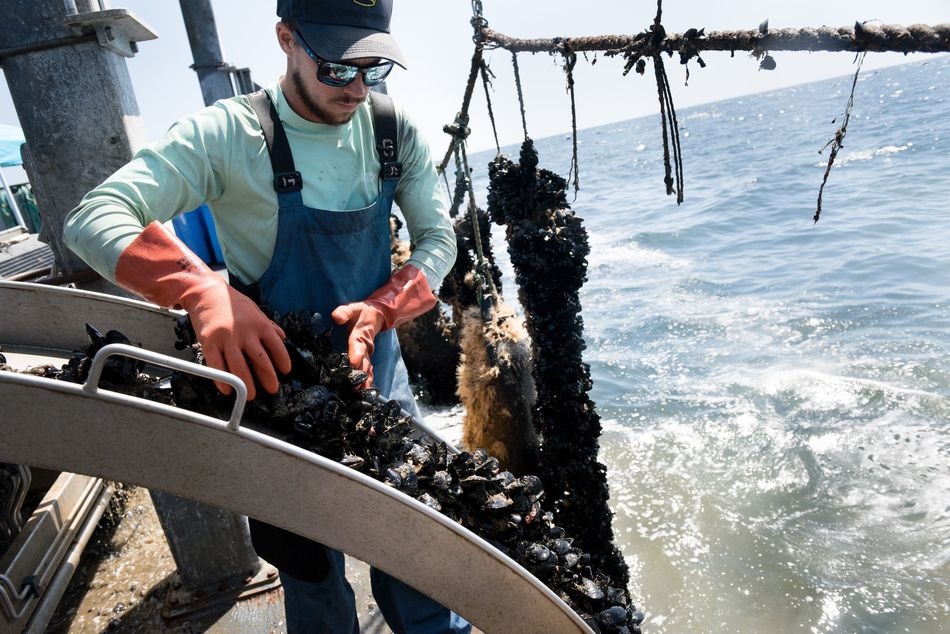 Come aboard the only mussel farm in U.S. federal waters

Can this "sea ranch" save the seafood industry? The Catalina Sea Ranch harvests 20,000 pounds of mussels a month and plans to expand to other products.

We exist to catalyze the societal shift towards more sustainable consumption and production.

We exist to maximize the salvation of unsold products in retail.

We exist to transform agriculture with the AgroSolar Irrigation Kit for farmers in Kenya.

Get twice-monthly updates on Catalina Sea Ranch and over 300 other companies working to solve the world’s toughest problems.