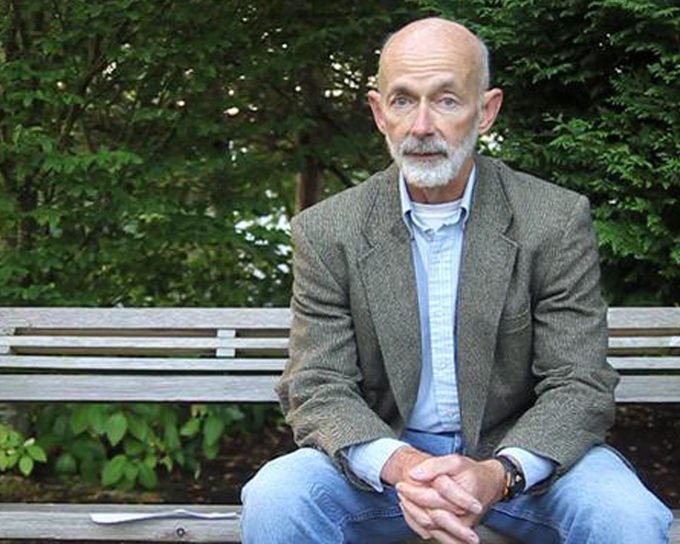 Ed Sobey is the President of the Northwest Invention Center in Redmond, WA. He conducts workshops for science teachers in 25 countries and creates exhibits that travel to science centers around the world. In 2012 Ed was a Fulbright Senior Specialist in science education training teachers in northern Sweden. Ed holds a Ph.D. in oceanography from Oregon State University. He has participated in two dozen scientific expeditions including wintering in Antarctic and conducting oceanographic surveys of the western and eastern Pacific Ocean. He is a Fellow Emeritus of The Explorers Club. He co-authored the EPA’s manual for cleaning oil spills in the Arctic and NOAA/BLM’s analysis of environmental impacts from offshore drilling in Alaska. In small boat science Ed has recorded gray whale vocalizations from ocean kayaks. Ed has published 27 books and hosted two television series on science and inventing. He has directed five museums including the National Inventors Hall of Fame and he founded the National Toy Hall of Fame. Ed was on the Semester at Sea faculty for the fall 2008 voyage. He has visited more than 75 countries, seven continents, three oceans, and dozens of seas.