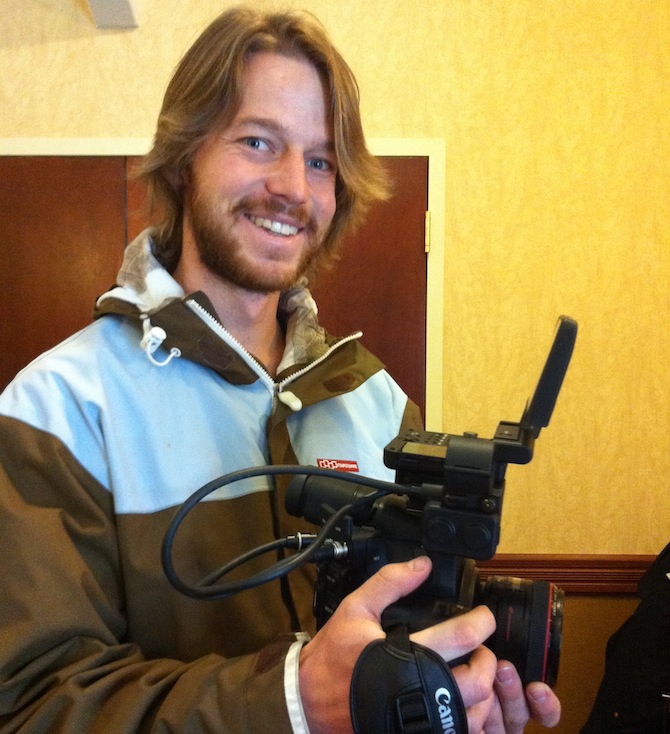 Gaffer & Camera Operator
Matt Corliss joined the unreasonable crew after a stint working on the feature film Chasing Ice where he helped shoot, record sound and edit the final stages of the 2012 best cinematography winner at sundance.

Aside from that gig, Matt’s diversified his skill set from writer to cinematographer, to sound recordist, to editor, to producer to really anything that needs fixing on a set. He even found time to live in Mexico for a year with his wife Oli doing the same thing. All after working at the advertising giant, Crispin Porter + Bogusky.

He and his wife live in Boulder and are constantly looking for new time-lapses to shoot, rocks to climb and languages to learn. Did we mention he’s fluent in Spanish?