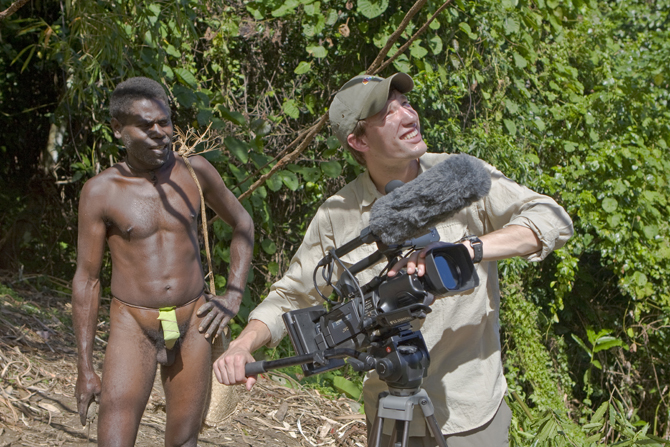 Director of Photography
Hailing from Colorado, cinematographer Matt Schultz has traveled all seven
continents of the world bringing stories to life on film. Driven by passions
for both production and post work, Matt also has extensive visual effects,
motion graphics, 3D, and compositing skills–if he can’t shoot it, he can
make it in post.  Recently he’s shot and edited over 150 short documentary
programs for Lifetree Café, and has completed visual effects for an
independent feature.

After receiving his BFA in film studies from the University of Colorado,
Matt has shot for a number of award-winning pieces, and has become known for
consistently pursuing excellence in projects.

If your shoot requires a Steadicam, call Matt–he does that too.