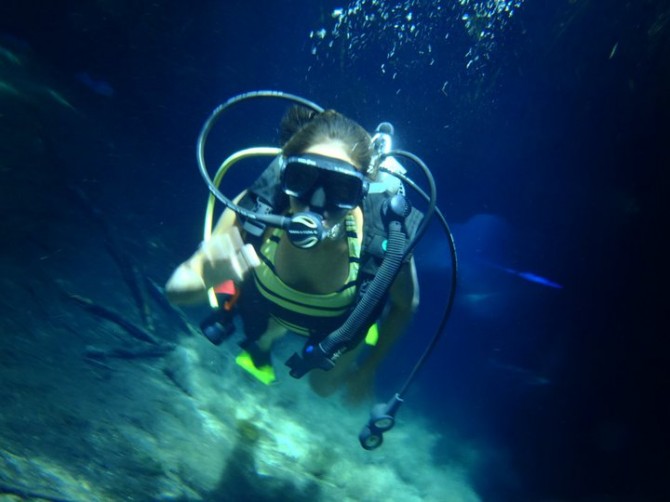 Olimpia – Oli for short – hails from San Luis Potosí, Mexico. At the age of 20, she received her degree in Agro-ecological Engineering. She went on to work for the Mexican Forest Service (CONAFOR) as the head of forest culture for her state.  She met Matt Corliss in 2009, married him, and made the drastic career and life change to come to the US and start helping him producing film and video.  She’s fluent in English and Spanish (obviously) and she likes everything that has to do the outdoors and cinema.  She’s helped on the Sundance award winner, Chasing Ice, works with the Unreasonable Media team and is about to embark on a journey around the world with that very crew.