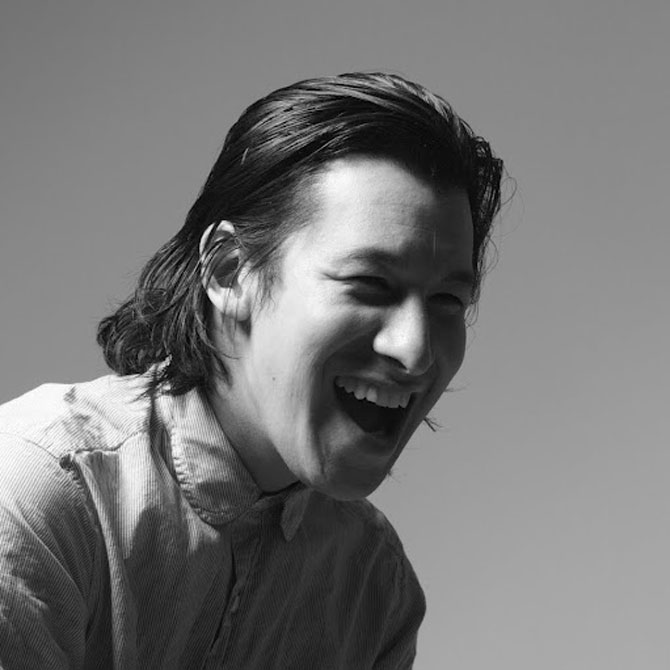 Perry Chen is one of the founders of Kickstarter, an Internet platform that allows anyone with artistic goals–filmmakers, guitarists, dancers–to solicit outside pledges like a political candidate. (Artists keep all rights; the site takes a five percent cut of the money raised.) The artists only get the money–and are obligated to follow through on their projects–if they reach a minimum level of funding. The founders, former struggling artists themselves, started the site in April 2009, after, as Strickler put it, “We just realized how hard it is to find money to do creative things.” By November 2010, the site had successfully “crowdfunded” more than 3,500 projects and raised more than $20 million in pledges.