Improving the sustainability of the global food system with high-protein cricket flour and baking mixes.

Bitty Foods is a San Francisco-based company that makes delicious, healthy snacks with cricket flour. The name might be Bitty, but their mission is huge: to help alleviate stress on the global food system by popularizing edible insects as a sustainable protein source that conserves natural resources and can feed billions of people. According to the UN, if edible insects become a part of the mainstream global diet, we can reduce greenhouse gases by 18 percent and lower the average cost of food globally by 33 percent -- stabilizing the global food supply. Insects are already consumed by 80 percent of the world throughout Asia, Africa, Central, and South America, and now it's time for the U.S. and Europe to incorporate this protein source into their diets. Using sustainably raised crickets, Bitty Foods mills them into a fine flour that becomes the basis of its line of high-protein baked goods and baking mixes. Bitty's mission and products have received accolades in publications including the New York Times, Fast Company, and Vogue, and Bitty was named one of Entrepreneur Magazine's 100 Brilliant Companies. 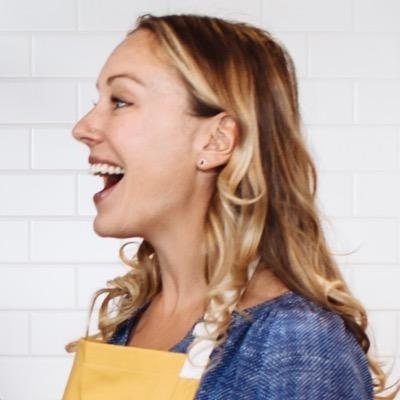 Megan Miller (Co-Founder + CEO at Bitty Foods) has been an Unreasonable Fellow since November 2016 after participating in Unreasonable Impact US 2016.

Bugs Are Nutritious, So We Should Eat Them All

Eating insects might seem yucky, but they are nutritious and there is no reason you can't: Study says most primates, including humans, can digest these critters