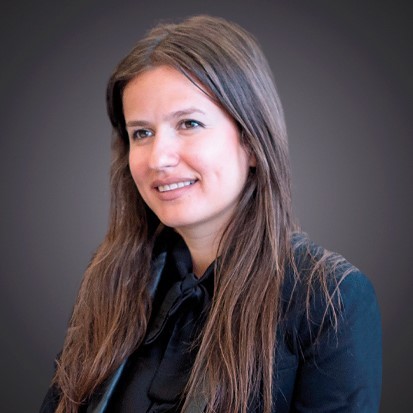 More about Inna »
Connect ecowavepower.com
Employees 6–20
Headquarters Israel
Founded in 2011, Eco Wave Power is a leading onshore wave energy technology company that has developed a patented, smart and cost-efficient technology for turning ocean and sea waves into green electricity. Eco Wave Power’s mission is to assist in the fight against climate change by enabling commercial power production from sea and ocean waves. EWP is recognised as a “Pioneering Technology” by Israel’s Ministry of Energy and was labelled as an “Efficient Solution” by the Solar Impulse Foundation. Furthermore, Eco Wave Power’s project in Gibraltar has received funding from the European Union Regional Development Fund and from the European Commission’s HORIZON2020 framework program. The company was also recently recognised by the United Nations in receiving the “Climate Action Award”, which was granted to the company during COP25 in Madrid, Spain. Eco Wave Power is the first Israeli Company to ever go public on Nasdaq Stockholm. The company is pioneering in its sector by operating the only grid-connected wave energy array in the world, which is operational under a PPA (Power Purchase Agreement) and holds a substantial number of projects in its pipeline.
Energy & Environment 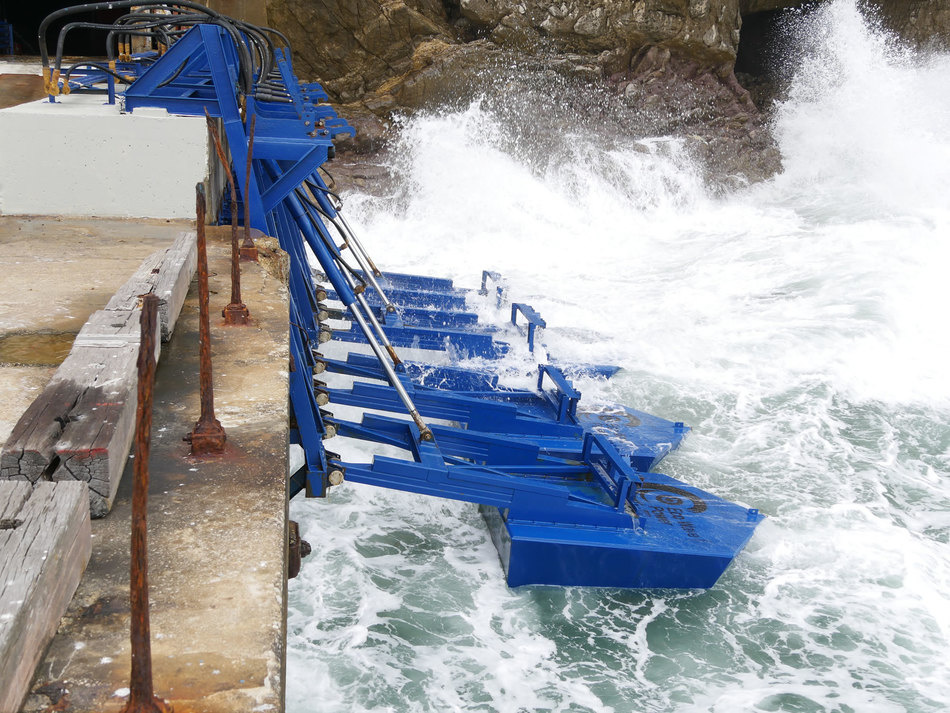 Blue energy: innovative ways of harnessing energy from the oceans 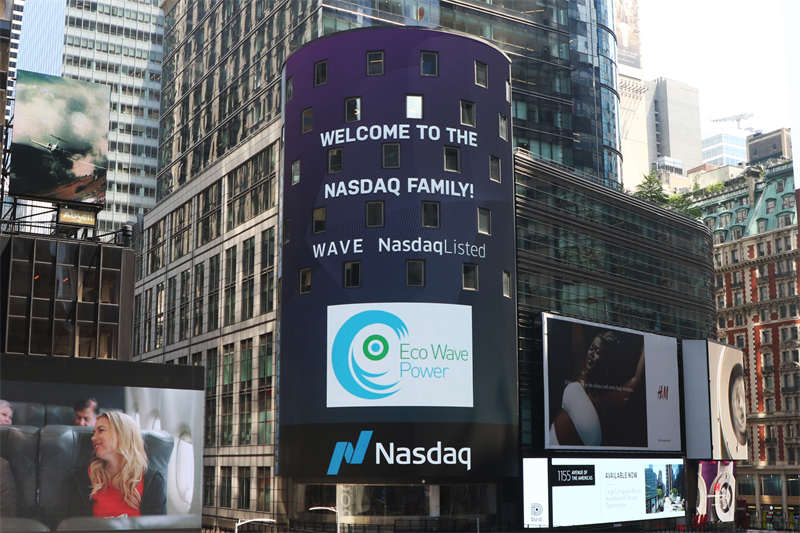 Numbers in parentheses refers to outcomes during the corresponding period of the previous year.

We exist to reduce carbon footprint, at zero out of pocket cost, for large organisations.

We exist to make heating and cooling renewable.

Get twice-monthly updates on Eco Wave Power and over 300 other companies working to solve the world’s toughest problems.