The Jackfruit Company (TJC) converts a heavily underutilized miracle crop — jackfruit, the world's meatiest plant and highest yielding tree-crop — to income for farming families, and delicious, nutritious plant-based foods. Today, TJC is responsible for 70 percent of all jackfruit retail product sales and the largest single buyer for jackfruit in the world. With its original retail product line launched in 2015, TJC is a top 5 brand in Refrigerated Meat Alternatives, with distribution in thousands of retailers from coast to coast. With its newly launched Smoked Pulled Jackfruit, TJC is the second plant-based entrant into the Fresh Meat category, after Beyond Meat. TJC partners with over 1,000 farming families in southern India, contributing 10-40 percent of their annual income, and the company has grown over 7x since 2016 — including doubling in food service in 2018. TJC’s aim is to mainstream consumption of jackfruit, a more than $1 billion opportunity, by meeting rising consumer demand for plant-based foods with a true plant, in contrast to heavily processed alternatives. 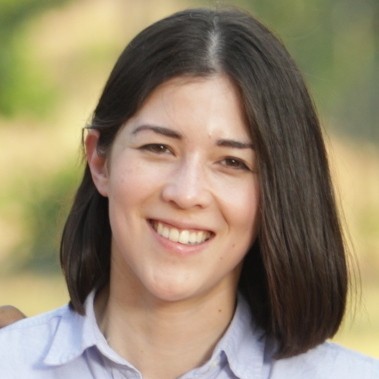 Annie Ryu (CEO & Founder at The Jackfruit Company) has been an Unreasonable Fellow since October 2019 after participating in Unreasonable Impact Americas 2019.

Connect with The Jackfruit Company