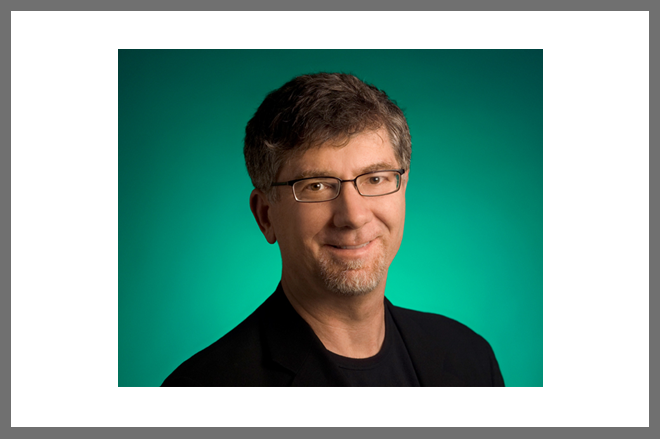 Gregory is co-founder and CEO of Spacebar.fm, as SF-based company offering additional revenue opportunities directly benefitting emerging musicians and the local businesses that give them the performing stage. He also is founder and project manager for AppsYard.org, a consulting firm building technology tools advancing the mission-led work of social entrepreneurs.
Previously, Greg built and led the investments, grants and legal teams at the launch of Google.org and the Google Foundation, and chaired its investment committees. Greg is also an occasional angel investor in the Silicon Valley. He led executive production of “The Final Inch”, a Google.org film documenting current polio eradication efforts in India and Pakistan that was nominated for a 2009 Academy Award for Best Documentary (Short Subject), and that won the 2009 Pare Lorentz Award from the International Documentary Association. Prior to Google, Greg worked with start-ups, including as a partner with Silicon Valley’s Gunderson Dettmer law firm and as a co-founder of Cometa Networks in 2001, one of the earliest 802.11b wifi deployment companies. He is an active TEDster, and is Curator of TEDxAlcatraz in San Francisco.