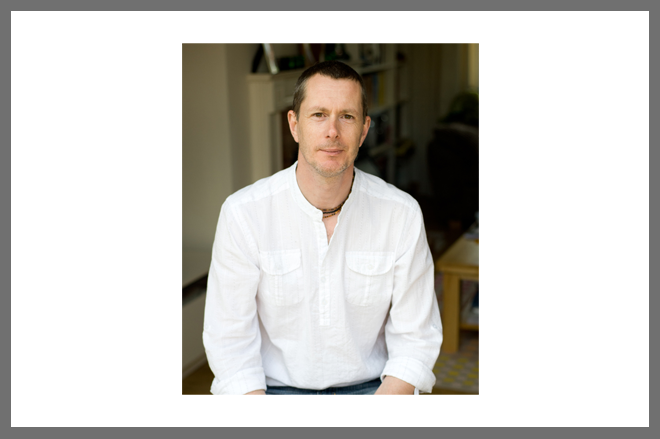 Ken Banks, founder of kiwanja.net, devotes himself to the application of mobile technology for positive social and environmental change in the developing world, and has spent the last two decades working on projects in Africa. His early research resulted in the development of FrontlineSMS, an award-winning text messaging field communication system aimed at grassroots non-profit organisations. Ken graduated from Sussex University with honours in Social Anthropology with Development Studies, was awarded a Stanford University Reuters Digital Vision Fellowship in 2006, and named a Pop!Tech Social Innovation Fellow in 2008. In 2009 he was named a Laureate of the Tech Awards, an international awards program which honours innovators from around the world who are applying technology to benefit humanity. He was named a National Geographic Emerging Explorer in May 2010 and an Ashoka Fellow in 2011, was the recipient of the 2011 Pizzigati Prize for Software in the Public Interest, and was selected as a member of the UK Prime Minister’s delegation to Africa in July 2011. In 2012 the Cambridge business community presented Ken with a “Special Achievement Award” for his work as a social entrepreneur. Over the years his work has been funded and supported by a number of international donors including the MacArthur Foundation, Open Society Institute, Rockefeller Foundation, HIVOS, the Omidyar Network and the Curry Stone and Hewlett Foundations