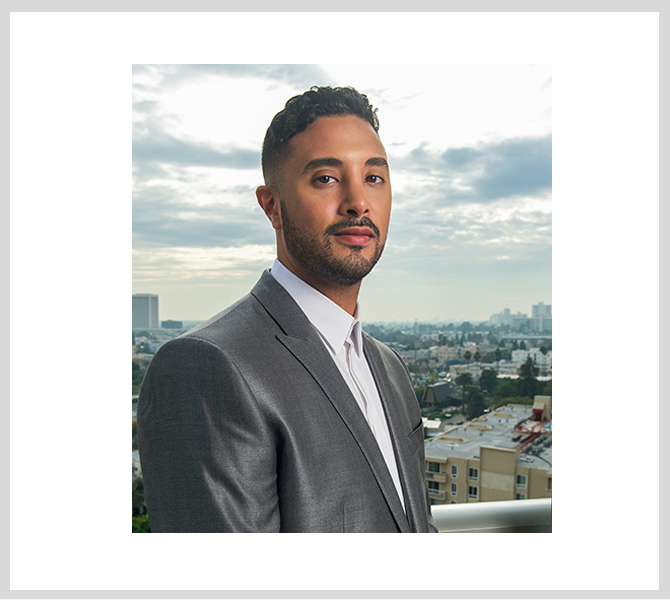 Fahad Al Saud is a social entrepreneur, innovative philanthropist and devoted humanitarian. A Stanford graduate in engineering, he joined Facebook as Analyst & Head of User Operations Arabic in 2008, which earned him the distinction of being named Most Influential International Youth at the 2011 Arab Youth Media Forum.
A frequent NATO lecturer on the Middle East’s social media & privacy issues, Fahad’s contributions to the privacy and security sectors gave rise to his 2011 appointment as Ambassador of Privacy to the Arab World by Dr. Anna Cavokian, Canada’s Information & Privacy Commissioner. Currently, Fahad consults the Saudi government on cyber-technology and other youth focused capacity building programs within his home Kingdom; he has successfully introduced a number of ventures in online gaming and social networking, including KSA’s first “Start-up weekend”.
In October 2012, Playsino acquired Fahad’s Popover Games, a multi-player heritage games company for Facebook and other mobile platforms. As co-founder, Fahad was pivotal in one of the first international sales of an Arab-owned social gaming company. His latest venture continues to align with his pride in the Middle East: NA3M (New Arabic Media), which represents a new age commitment to entrepreneurship in the region, through the support of technologically driven start-up companies.