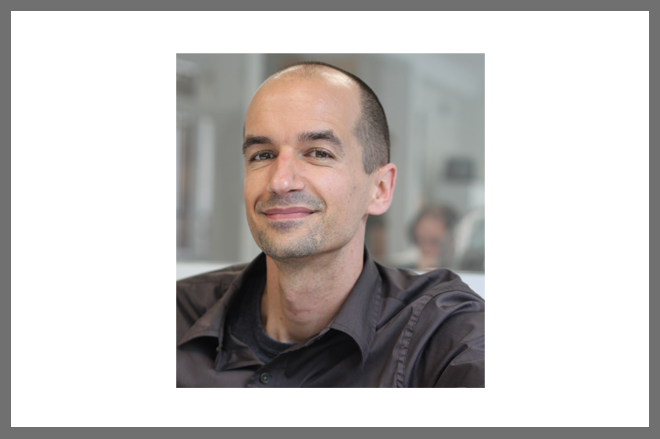 Pascal has spent the last two decades in the IT and Internet industry. Today, he is Director of Mozilla’s Open Innovation Group, where he works with the wider community inventing the future of the Web. He loves technology and believes that the Internet is deeply impacting mankind.

Prior to Mozilla, he founded an Internet startup during the first dot-com boom, grew eBay’s computer category to 1bn Deutsch Marks in sales and later led eBay’s Platform Solutions Group in Europe, helped ChannelAdvisor acquire a German competitor and integrated them into the organization, consulted startups across Europe on their strategy and internationalized them, and co-founded an early stage Venture Capital fund in Germany and the UK. He loves mentoring entrepreneurs on their strategy & has been an active angel and venture investor in startups for years. Craig Newmark (Founder of Craigslist) described Pascal as “a social change maker to watch.”

Pascal frequently speaks about Open Innovation on the Web and when he doesn’t work you can find him running, teaching pro-runners Pilates or preparing espresso shots.