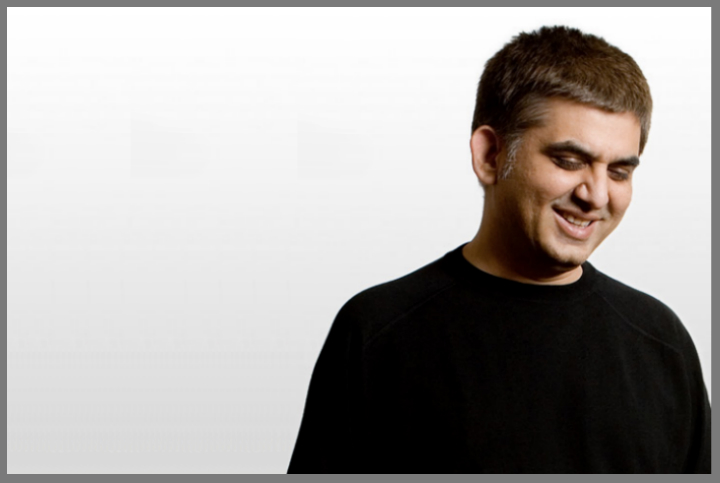 Keyur is one of the most dynamic socio-spiritual visionaries in the digital realm. Over the past 15 years he has developed the strategy for and founded half a dozen media companies. He led the turnarounds for such brands as Inktomi and Maxtor, and incubated, hatched and ran a number of successful companies including Brience, Metrius, Webvibe, Fuse+Media, PSI and Fabrik.

He is a Chairman and founder of Fuse Global one of Asia’s leading multi-billion dollar media and entertainment funds focussed on developing organizations that are focussed on innovation, technology, media and social change holistically. He is regarded as one of the foremost digital media innovators, and one of the pioneers in investing in media in emerging markets. He is also long time TV and Film investor in media industry and is investor of some of the largest tv companies such as NDTV Networks and IndiaTV.

Among his successes as a serial entrepreneur, at Maxtor, he led the creation of the company’s “OneTouch” product that has become a major staple in storage appliances for the consumer market and created a multi-billion dollar consumer storage segment. Keyur has been an angel investor in several film and media projects and has executive produced Hollywood and Bollywood films over the past several years. Keyur is also author of the one of the best selling book “Digital Transformation”. Visit www.fuseglobal.net to learn more about his work.