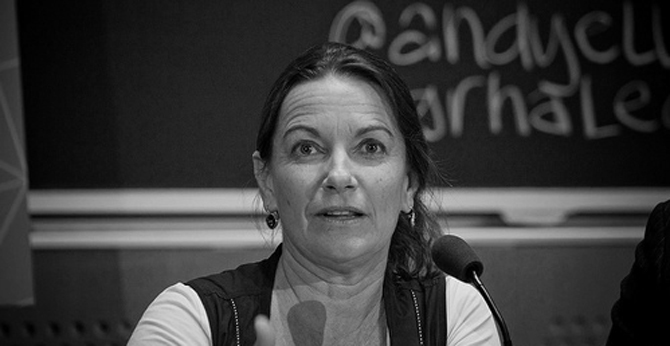 Edwards is a non-linear thinker and ideas person, who’s mastered the craft of translating vision into actionable plans and results. She’s had the opportunity to brand and launch television networks, produce massive live events, deliver competitive landscape reports, mediate sensitive high profile partnerships, serve on large non-profit boards, go all in on some digital startups, and be involved with a series of media firsts such as Hidef trailers appearing on Amazon, and video calendar apps for Dilbert and The New Yorker Cartoons.

Personal passions include: start-ups, green tech and bridging the tech divide which have lead her to become and Advisor to Crowdfunder.com and found DataOasis.org and SheCanHackIT.org.