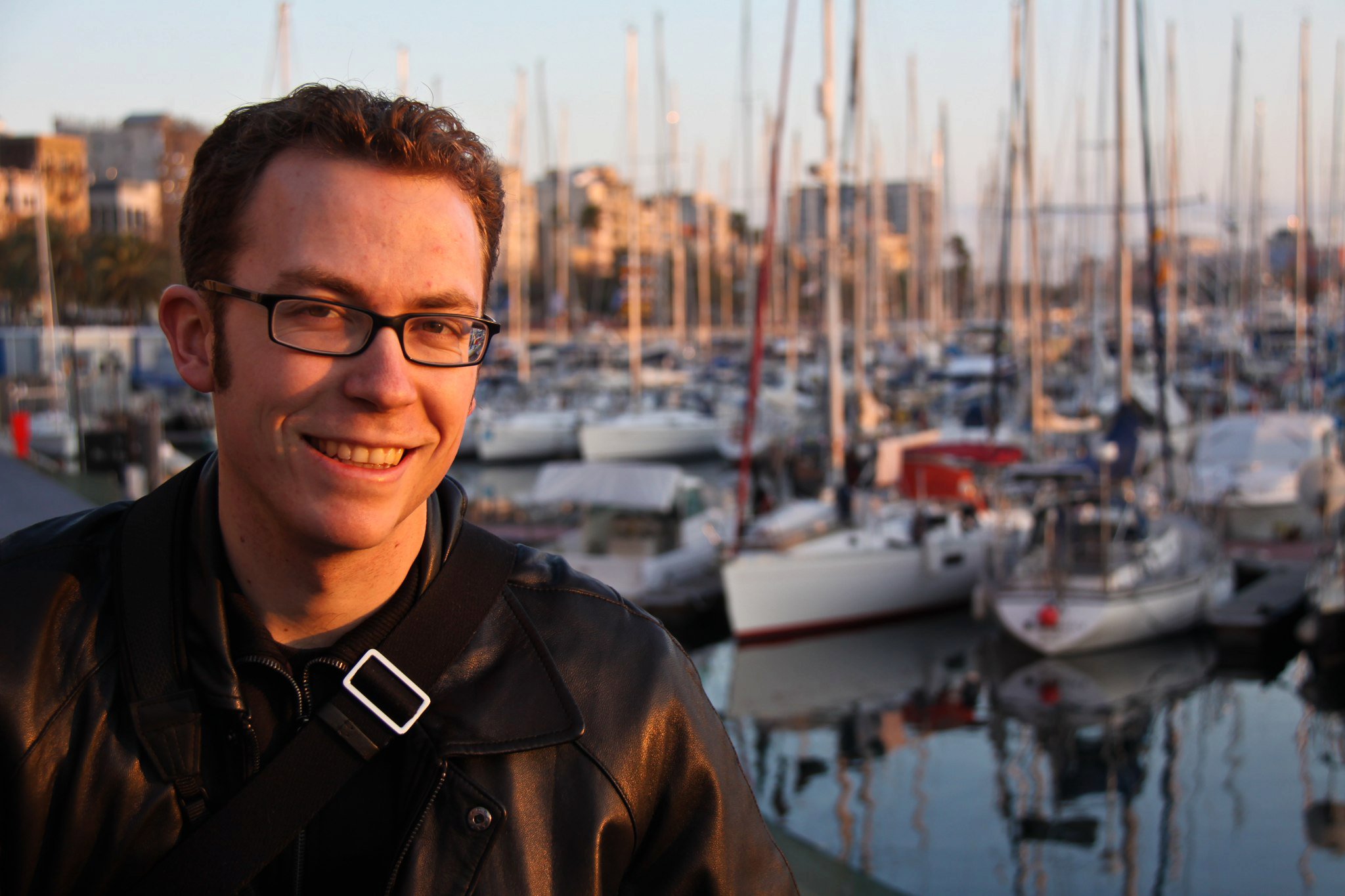 Director & Composer
Mark Crawford is a video producer, documentary filmmaker, and composer who is the owner of the Colorado based video production company, Final Hour Films. He is also one of the creators of The Unreasonables, a webisode series that tells the stories of entrepreneurs from around the world as they live and work together for 6 weeks at The Unreasonable Institute. Over the years he has produced a variety of work including award winning short documentaries, musicals, and promotional videos. As a composer, Mark’s credits include many videos featured on the Fast Company website, and an award winning feature documentary Chasing Ice that recently screened at the Sundance Film Festival.