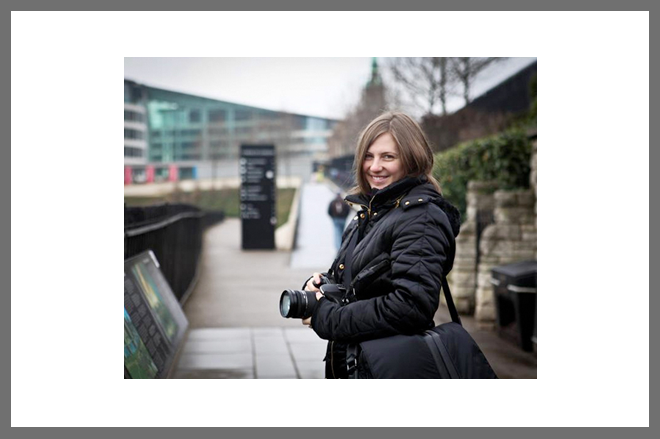 Producer
Larissa Rhodes, an independent filmmaker with Final Hour Films and Exposure LLC, has worked on films screening at Sundance and Boulder International Film Festival. Her current focus is producing for commercial and non-profit clients.
Working under an academy award nominated documentarian in Bolivia, she directed and produced a documentary about the world’s largest known lithium deposit. Larissa is producing her third season of Unreasonable TV and enjoys projects that are socially motivated and environmentally conscious. She is pursuing an MFA in Creative Producing at Columbia University. Previously, she earned a BFA & BA from the University of Colorado in Film and Spanish.