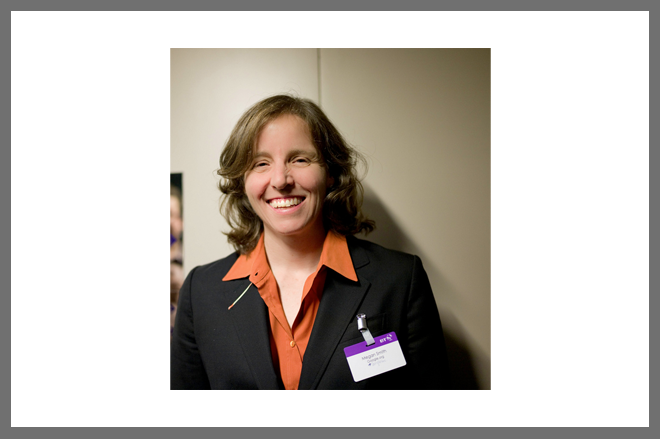 Prior to joining Google in 2003, Megan was CEO and, earlier, COO of PlanetOut, the leading LGBT online community, where the team broke through many barriers and partnered closely with AOL, Yahoo!, MSN and other major web players. She also held roles at General Magic and Apple Japan. Over the years, Megan has contributed to a wide range of engineering projects, including an award-winning bicycle lock, space station construction program, solar cookstoves and was a member of the MIT student team who designed, built and raced a solar car 2000 miles across the Australian outback. She holds a bachelor’s and master’s degrees in mechanical engineering from MIT, where she now serves on the board. She completed her master’s thesis work at the MIT Media Lab.