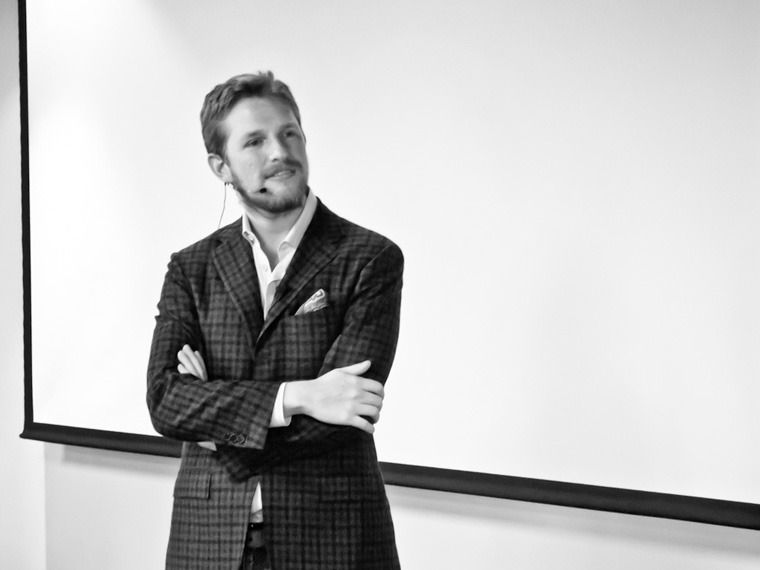 Matt is the founding developer of WordPress, the Open Source software used by over 15% of the web, including this site. He is one of PC World’s Top 50 People on the Web, Inc.com’s 30 under 30, Business Week’s 25 Most Influential People on the Web, and Vanity Fair’s Next Establishment. According to Google Matt Mullenweg is the #1 most important Matt in the world, but really he’s just a kid born and raised in Houston, Texas. He writes code, prose, and music, and he’s taken a few pictures too. Matt is the founding developer of WordPress, the blogging software that runs thousands of web sites around the world. WordPress is “a state-of-the-art semantic personal publishing platform” but more importantly WordPress is a part of who Matt is. Like eating, breathing, and music, Matt just can’t not work on WordPress. Matt considers himself to be very lucky to work on something he loves so much. Matt used to do consulting and go to school in Houston, and then he moved to San Francisco where he worked at CNET Networks. In late 2005, Matt founded a new startup Automattic, which is the company behind WordPress.com, Akismet, and more to come. Matt is also an advisor to Sphere and WeGame.